A Weekend in Newport 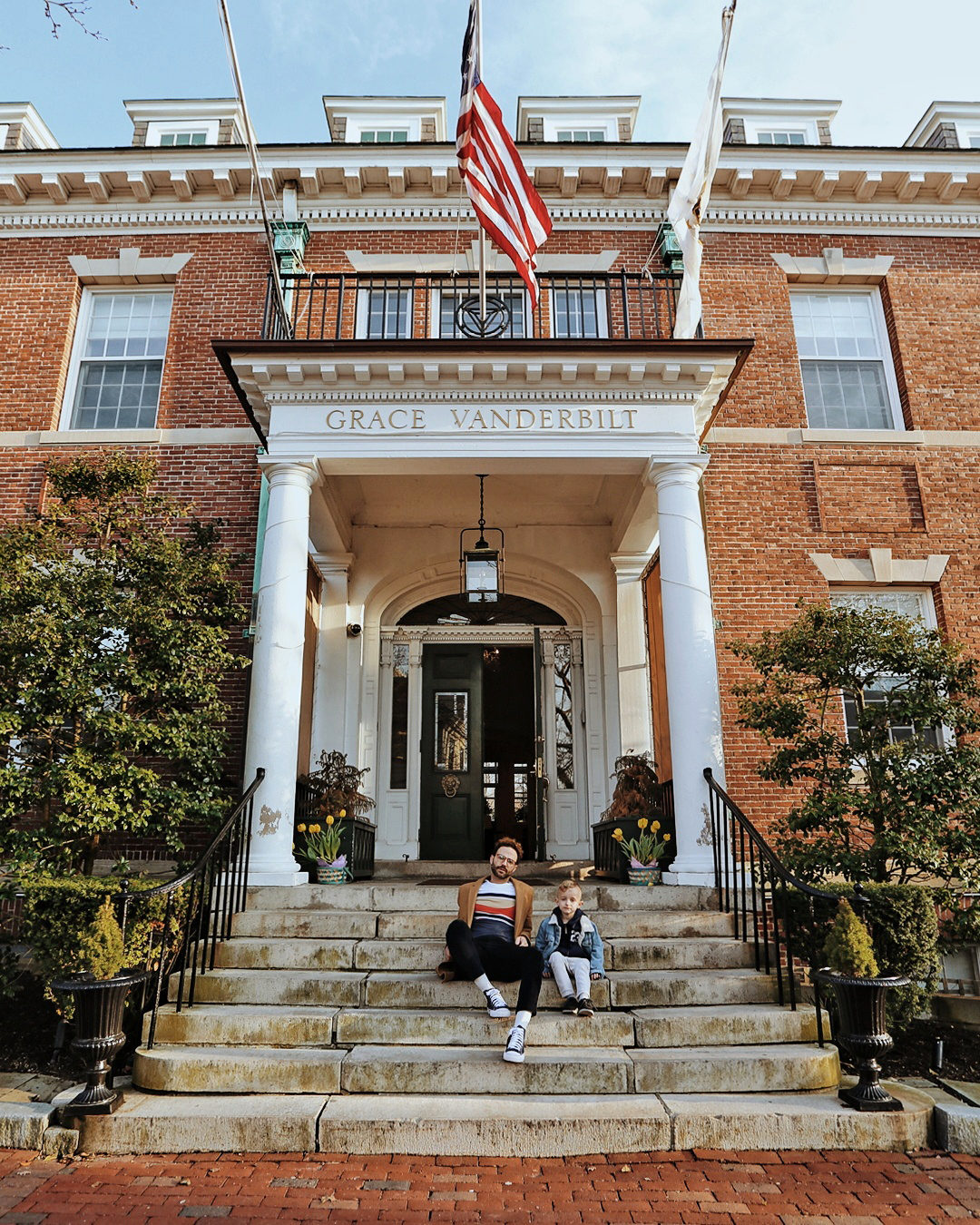 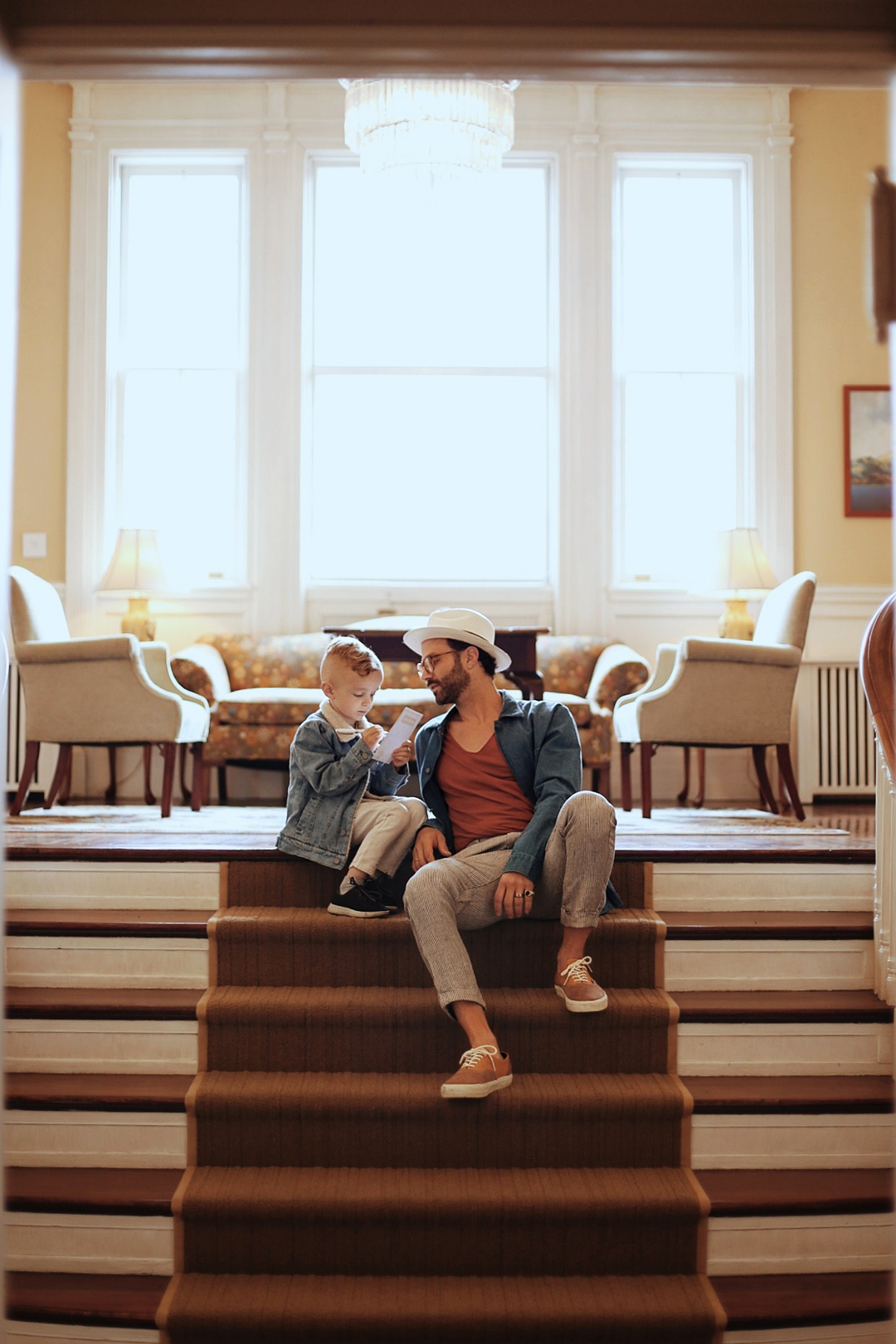 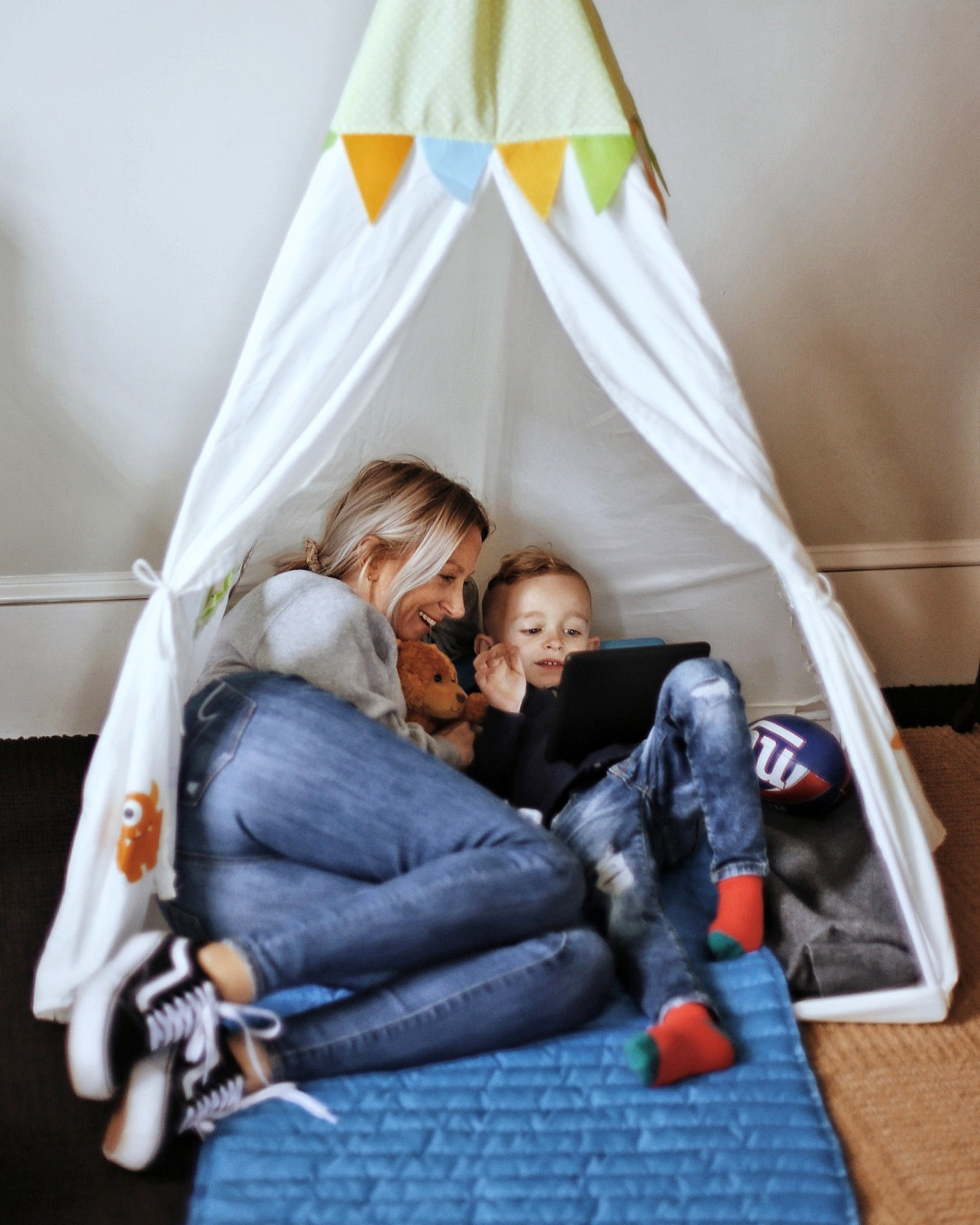 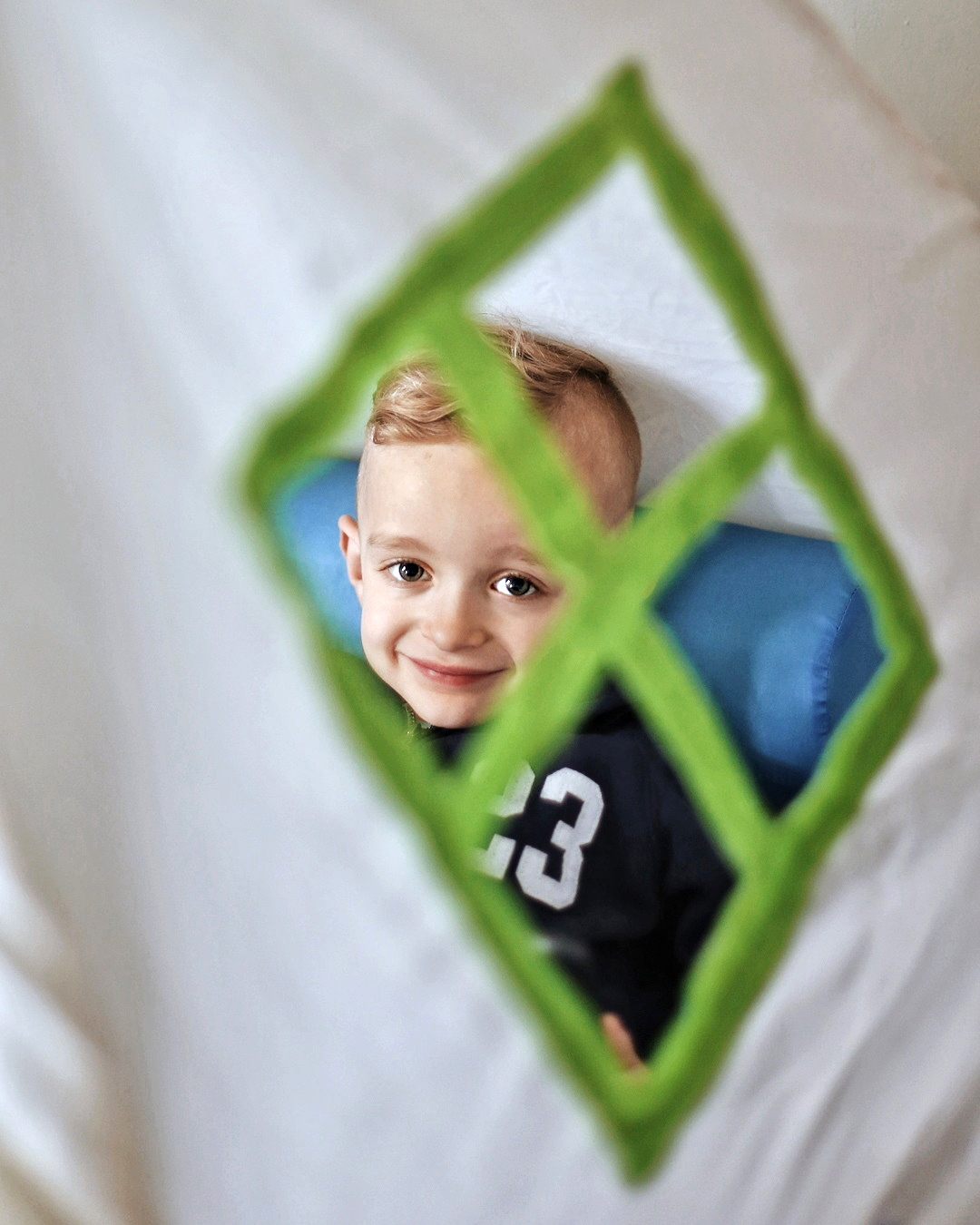 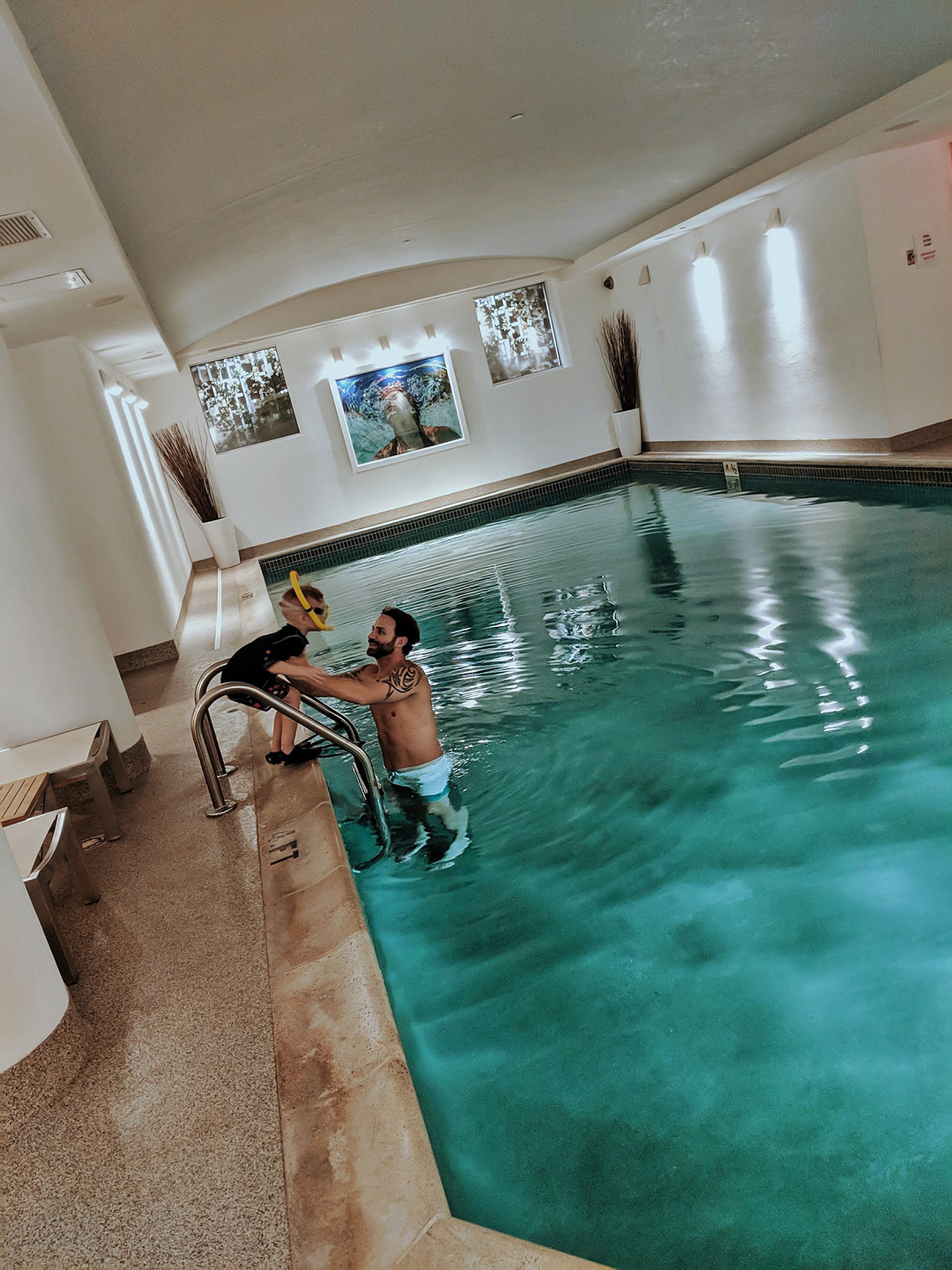 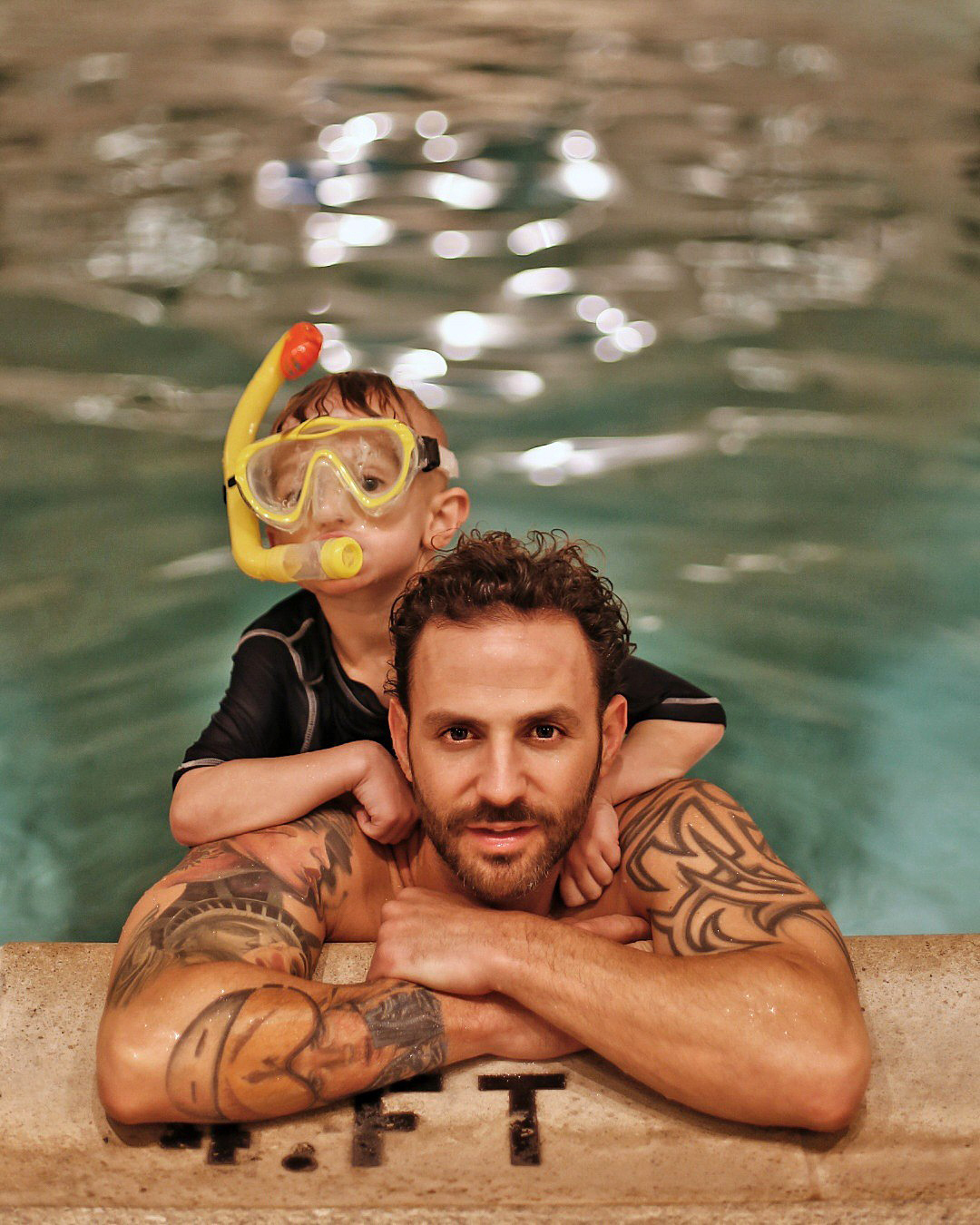 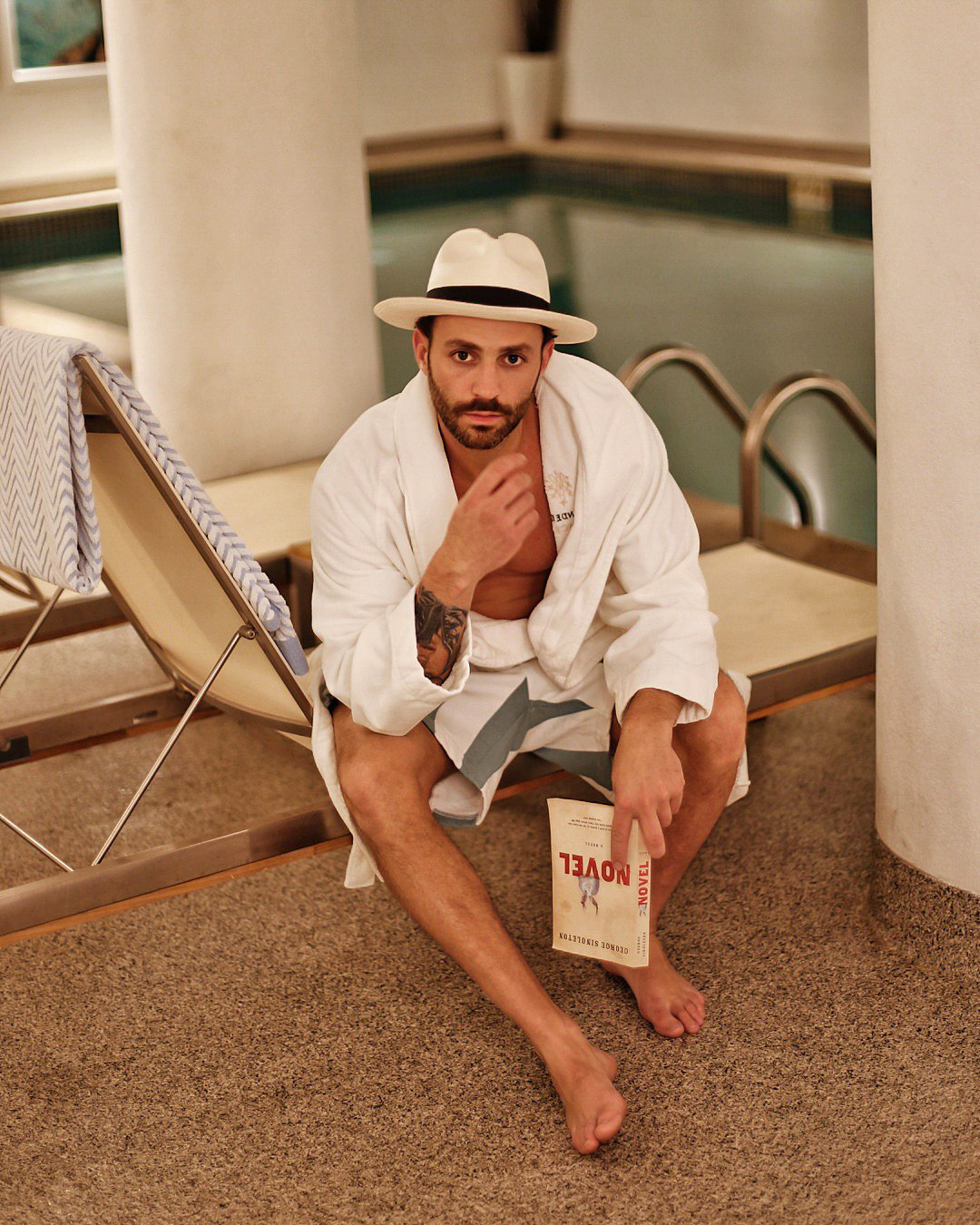 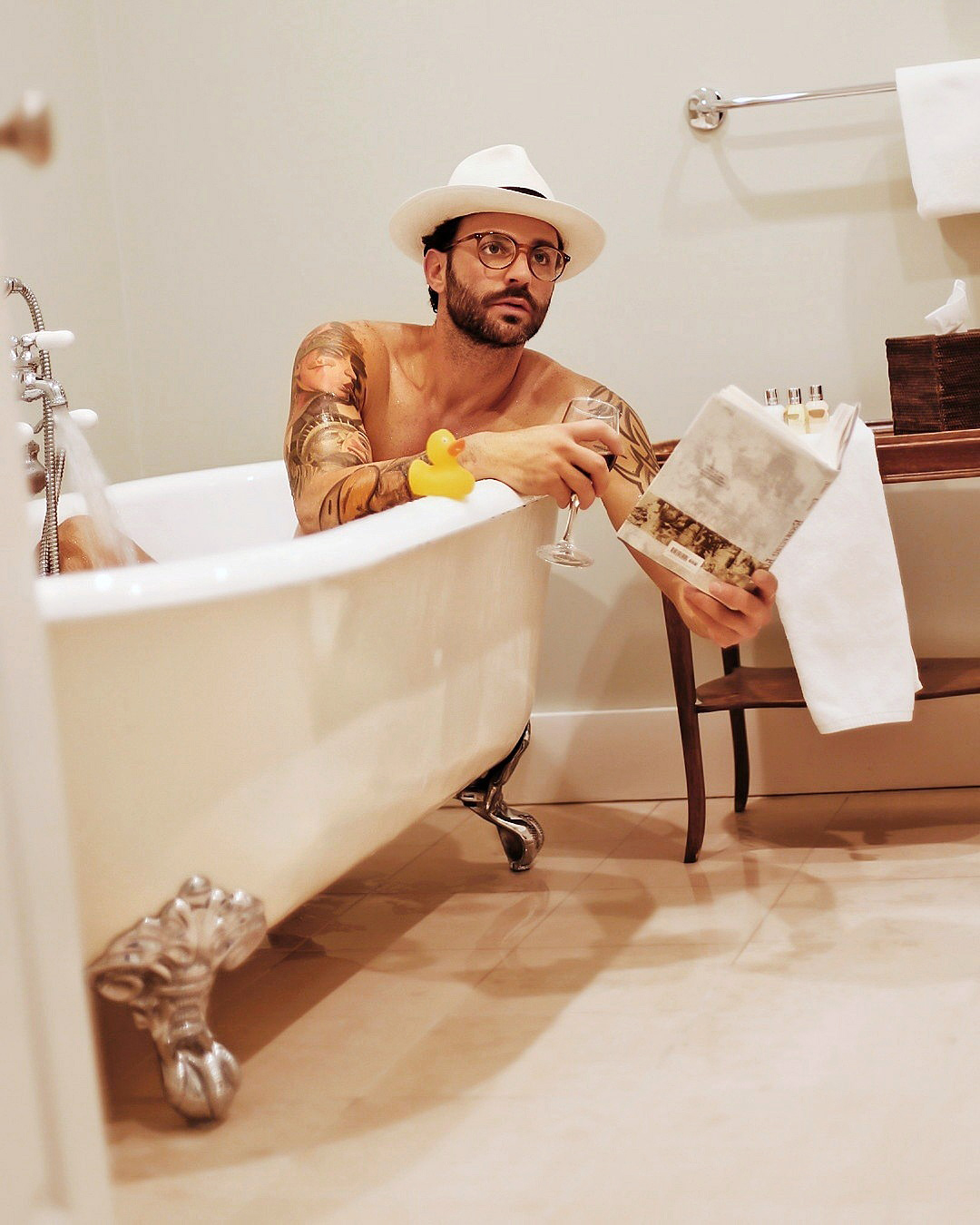 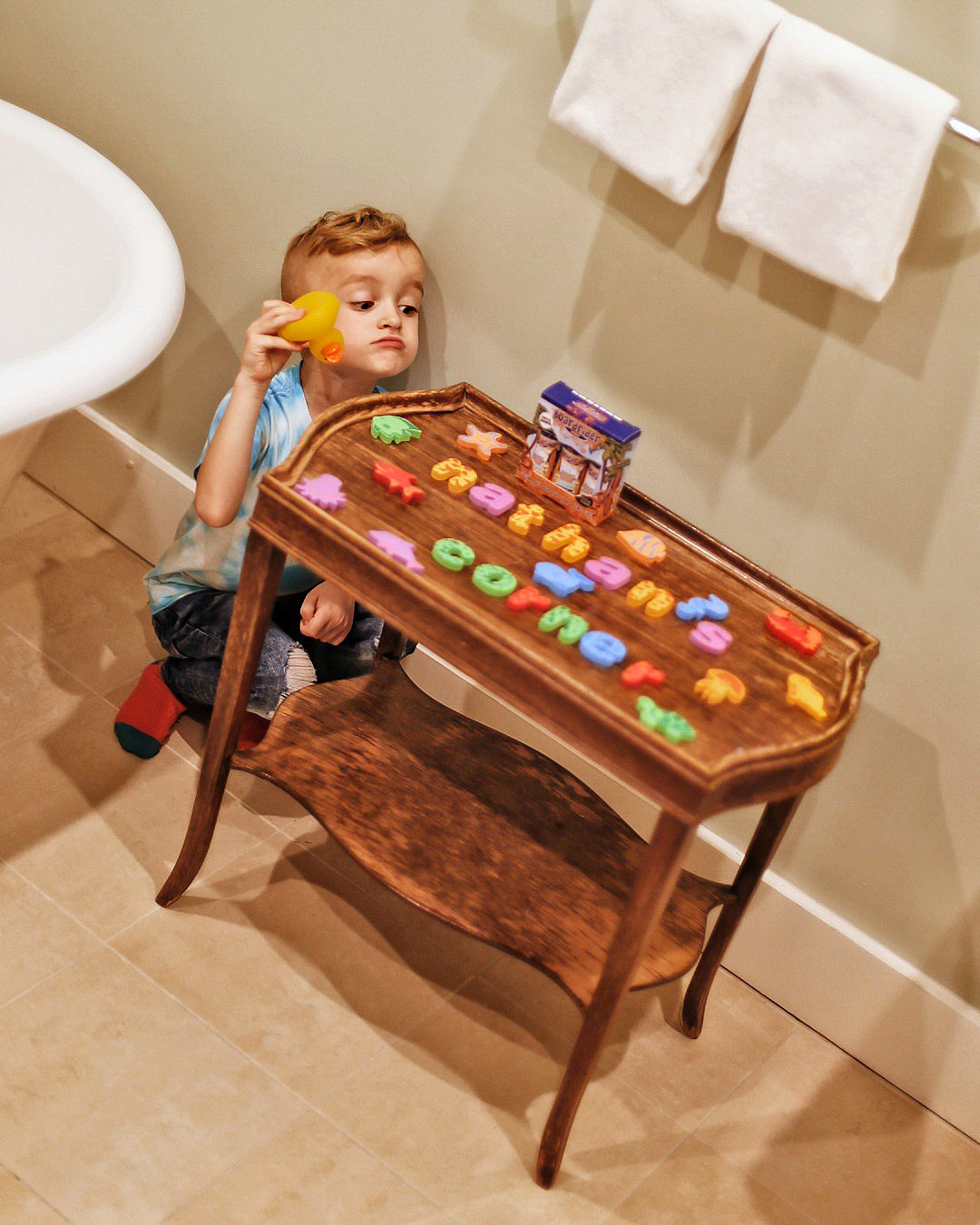 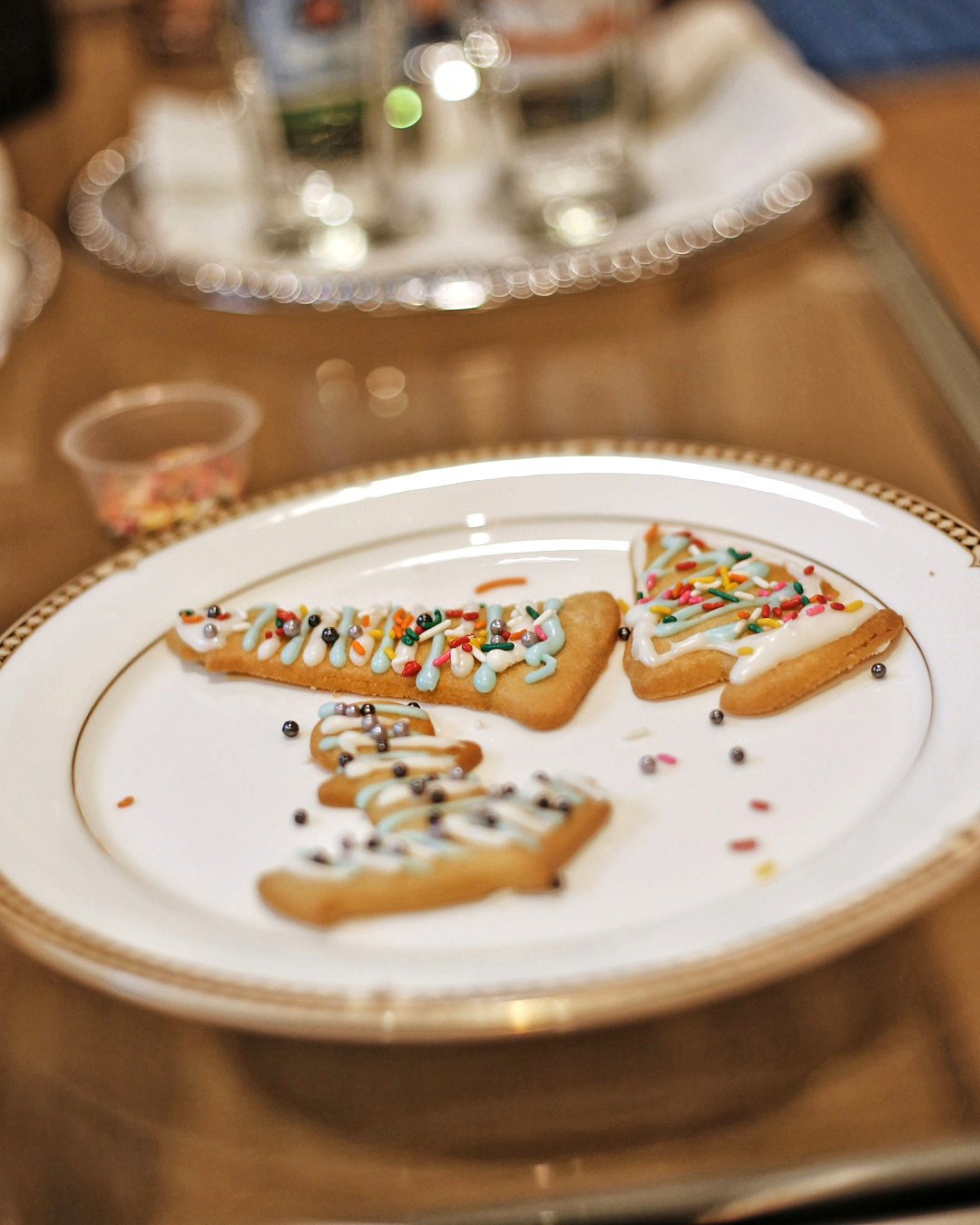 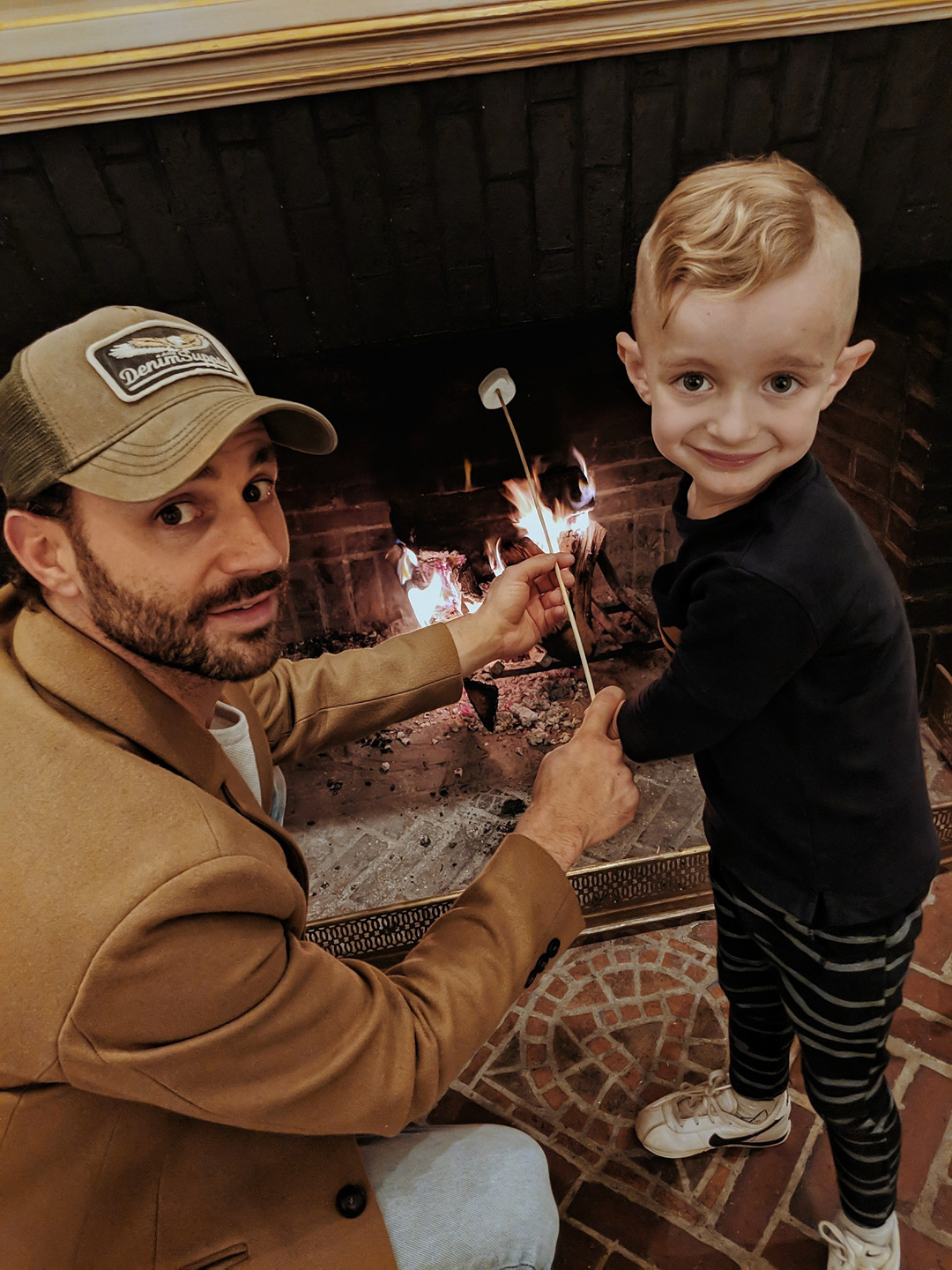 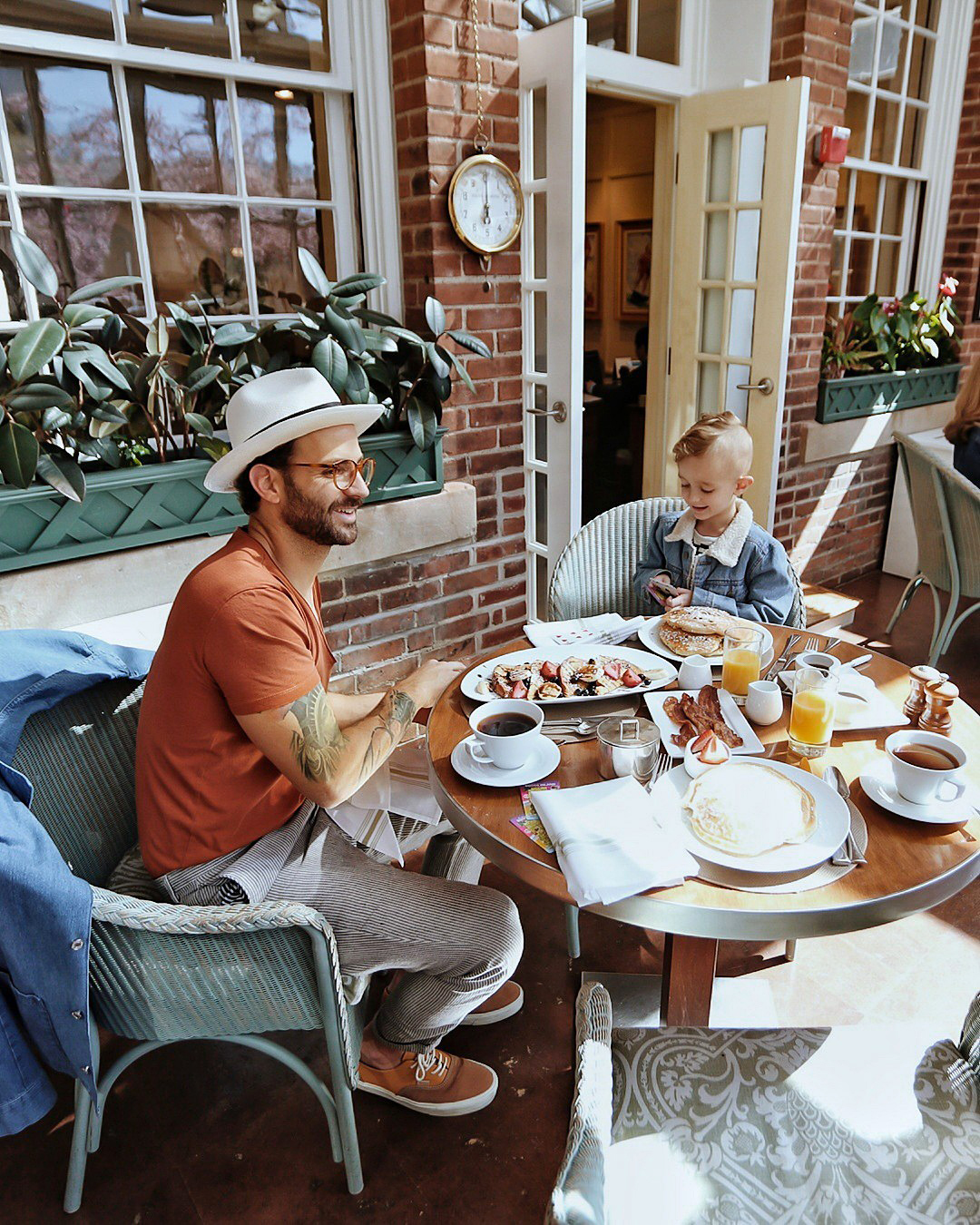 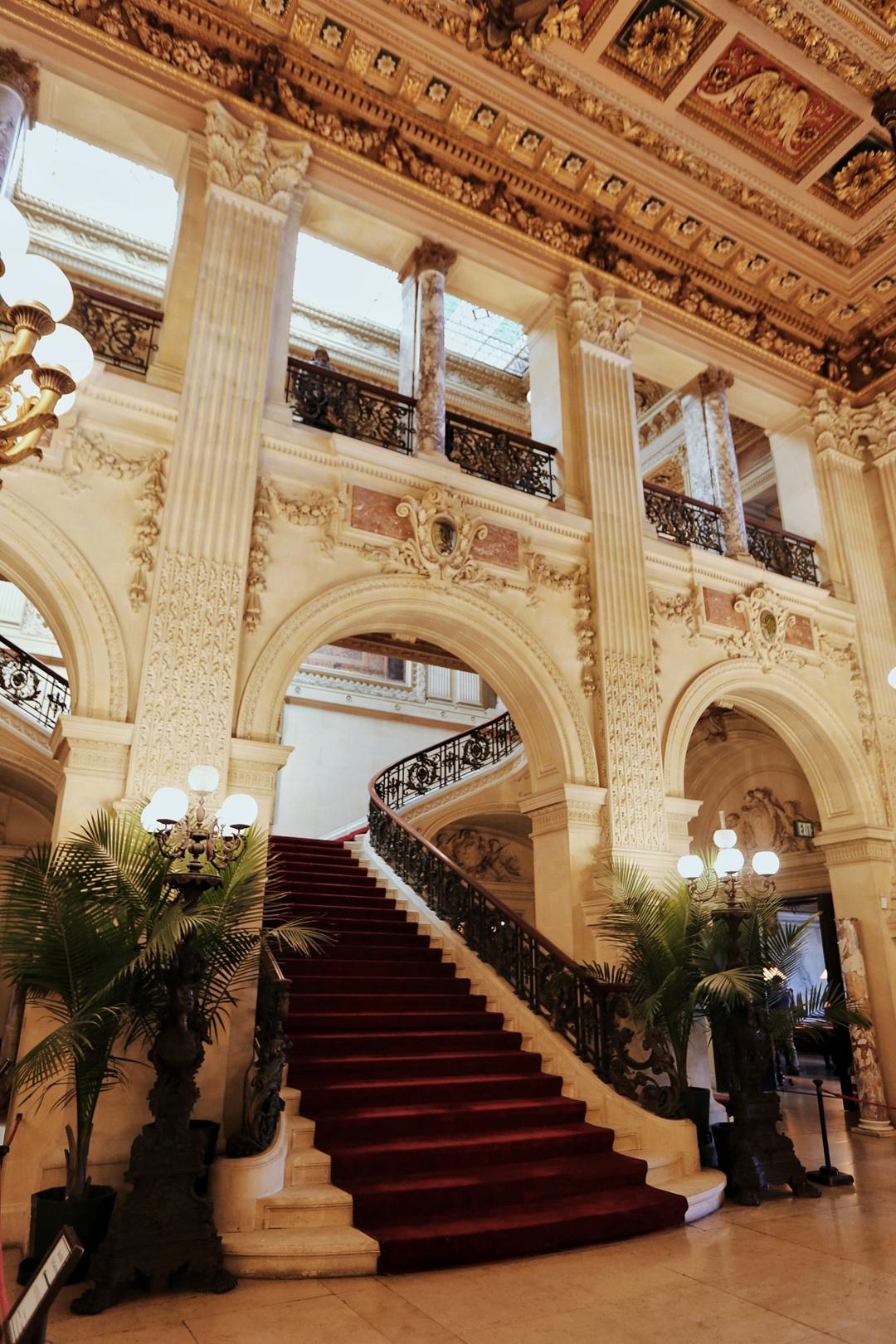 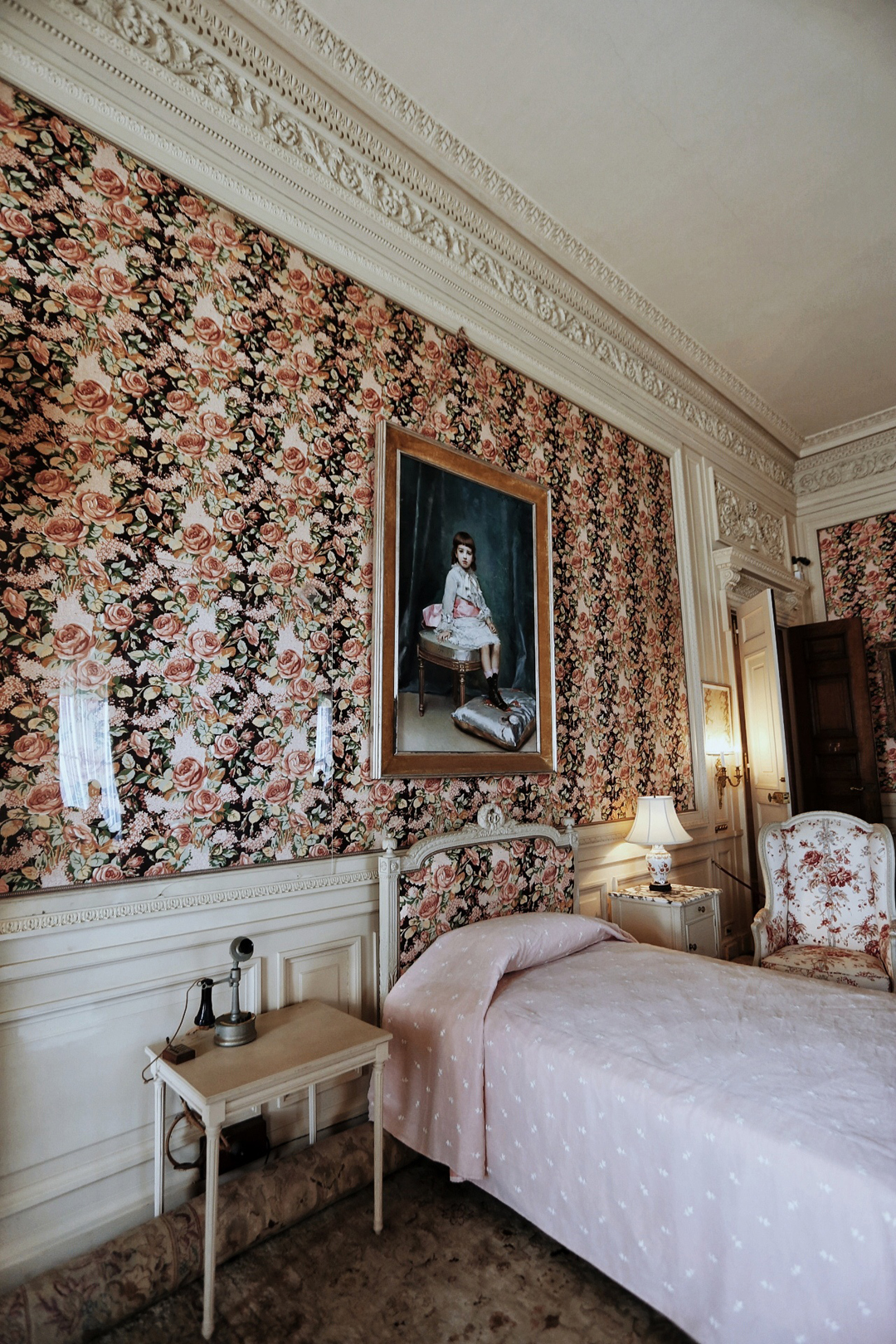 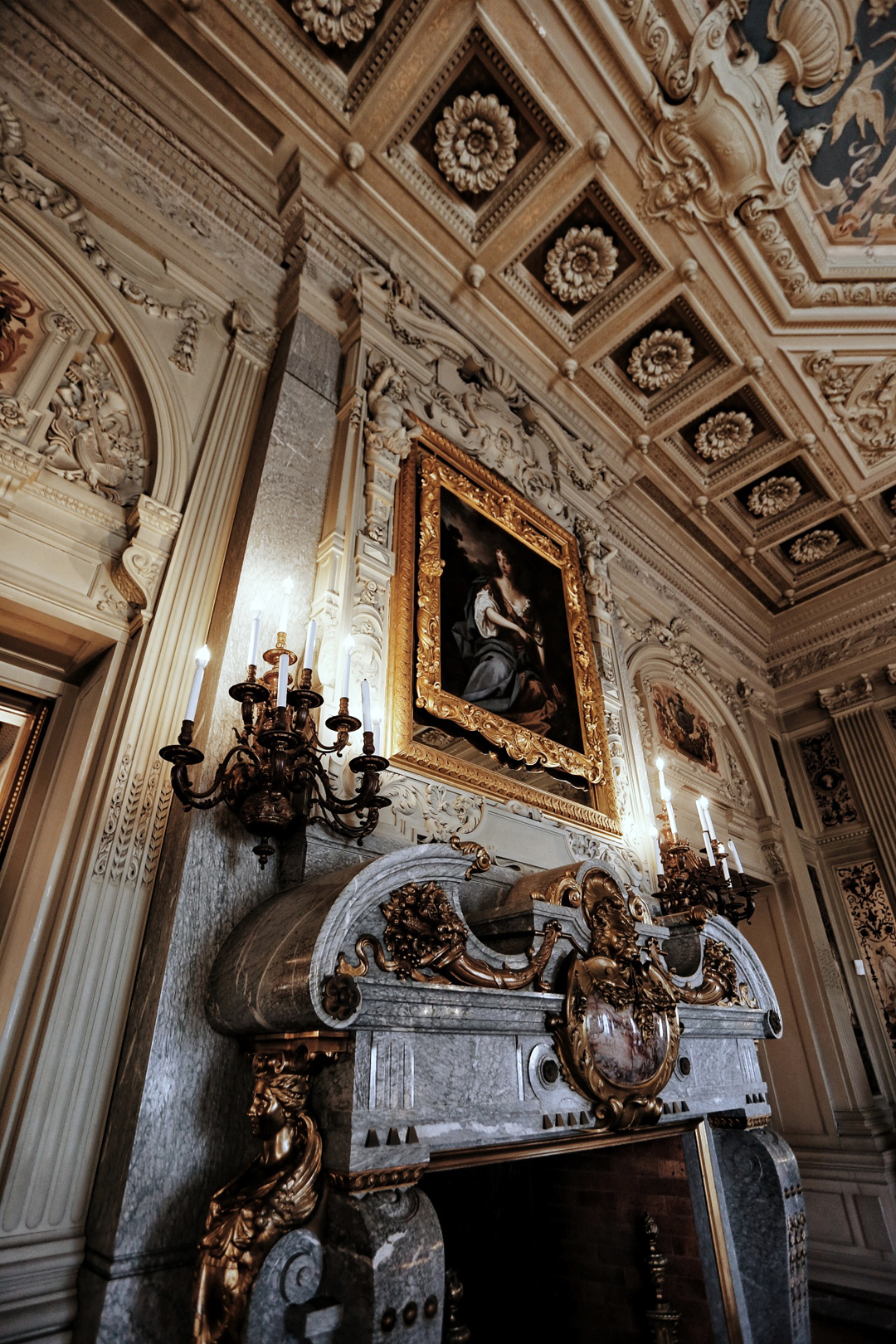 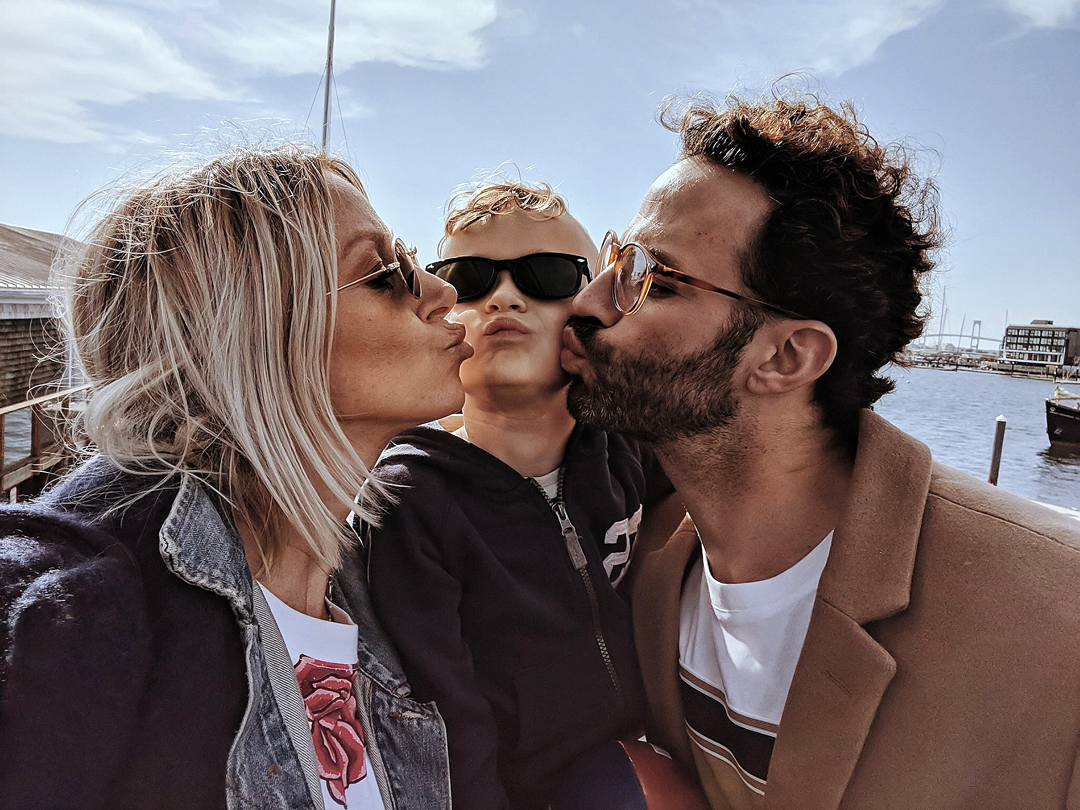 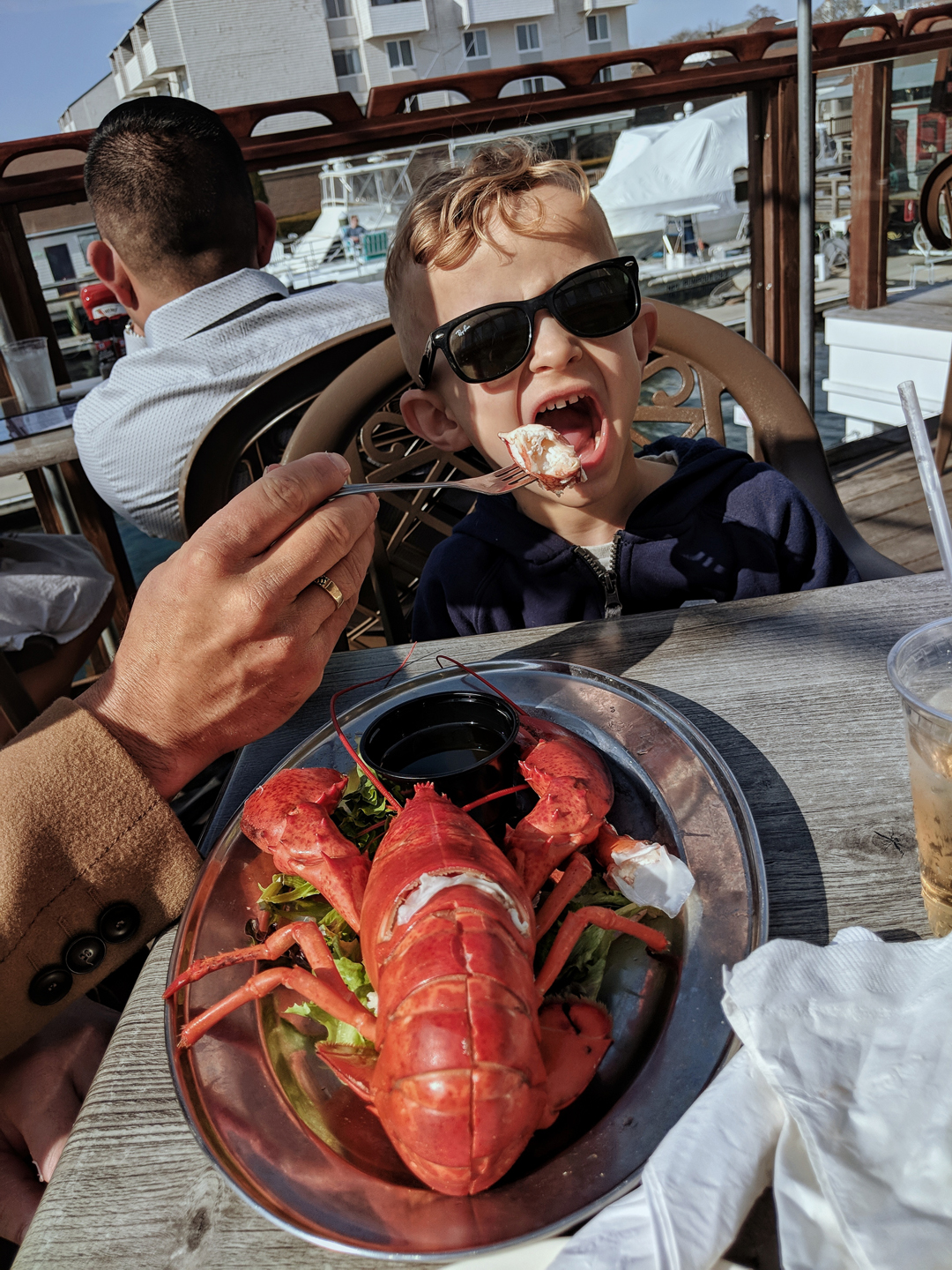 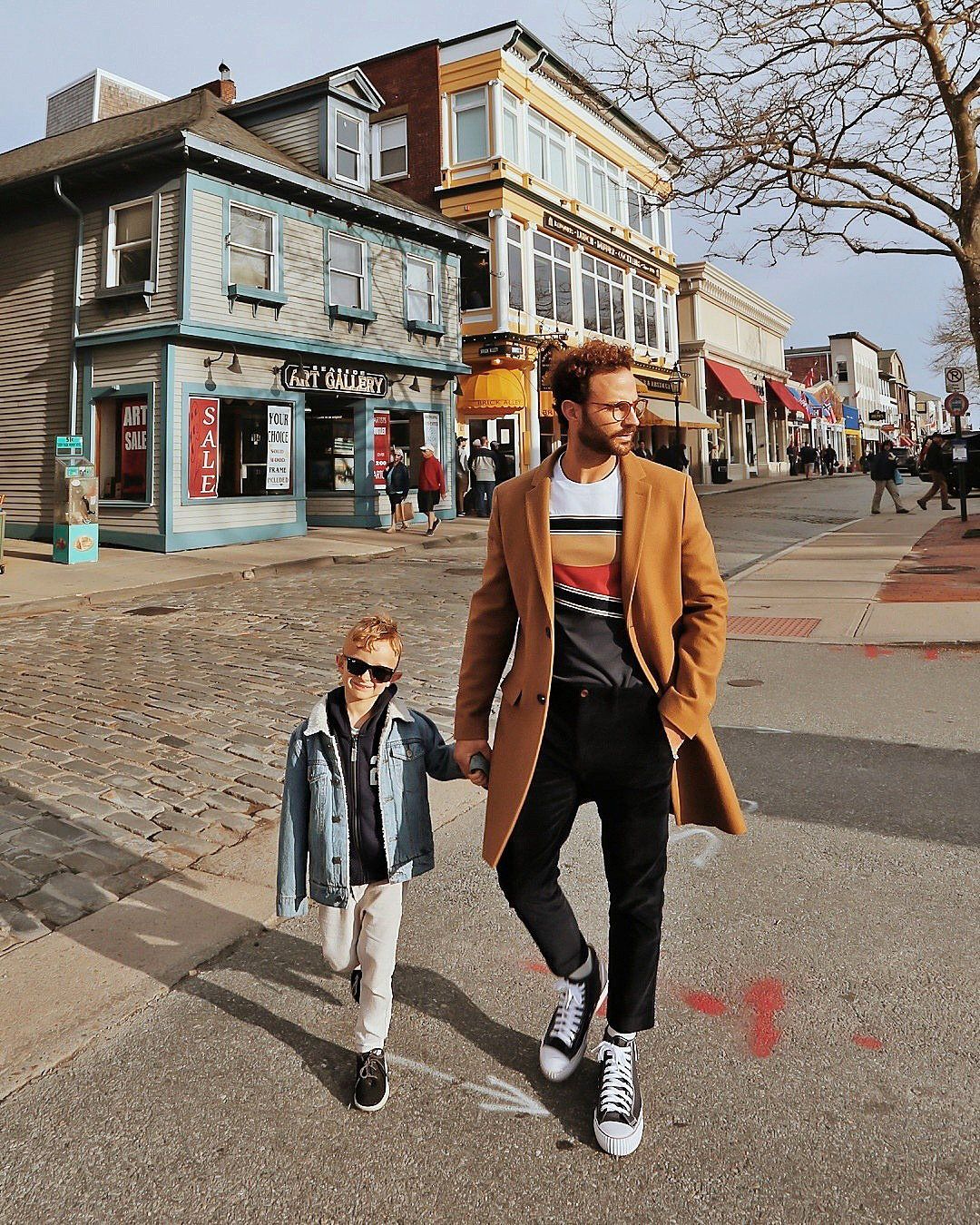 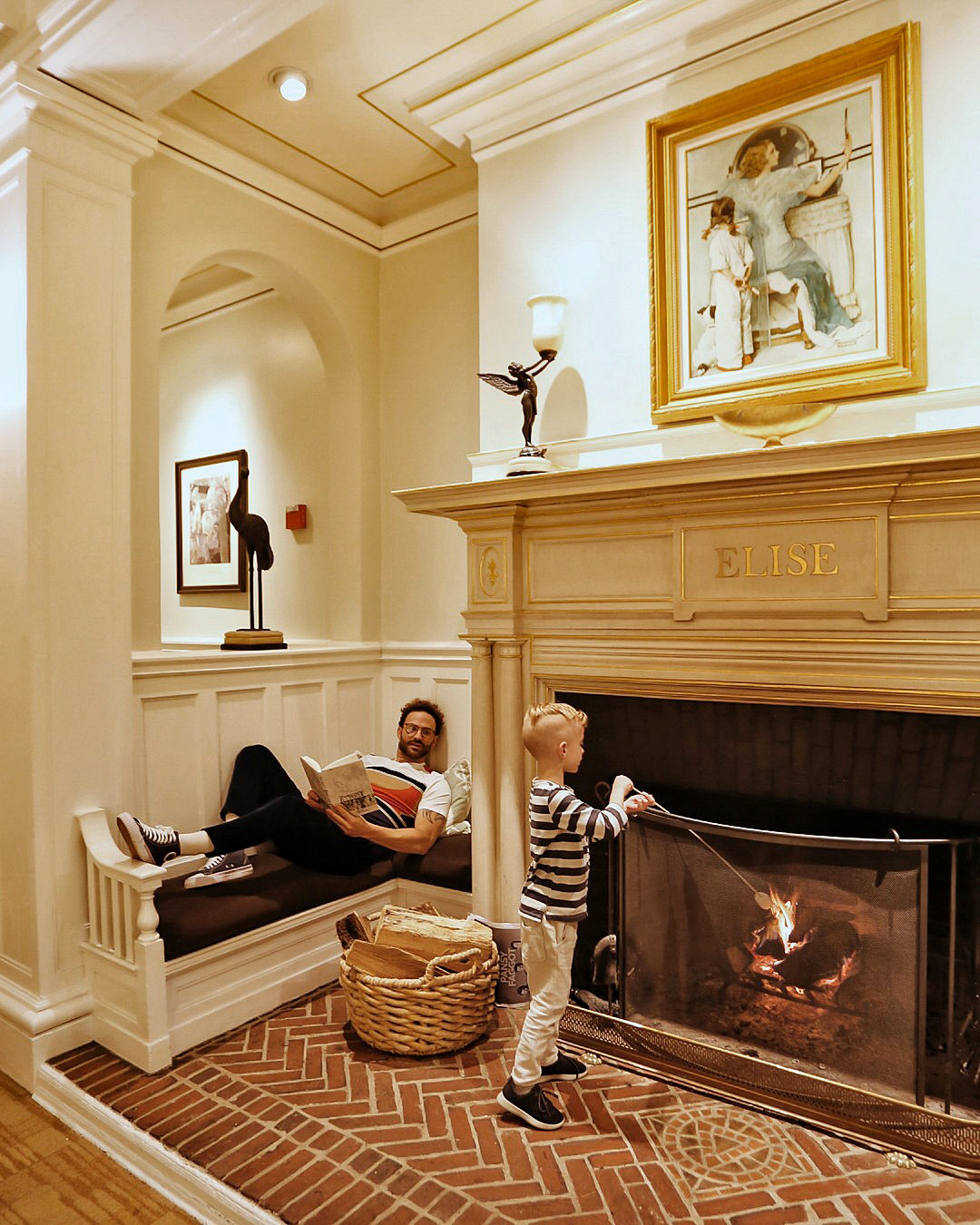 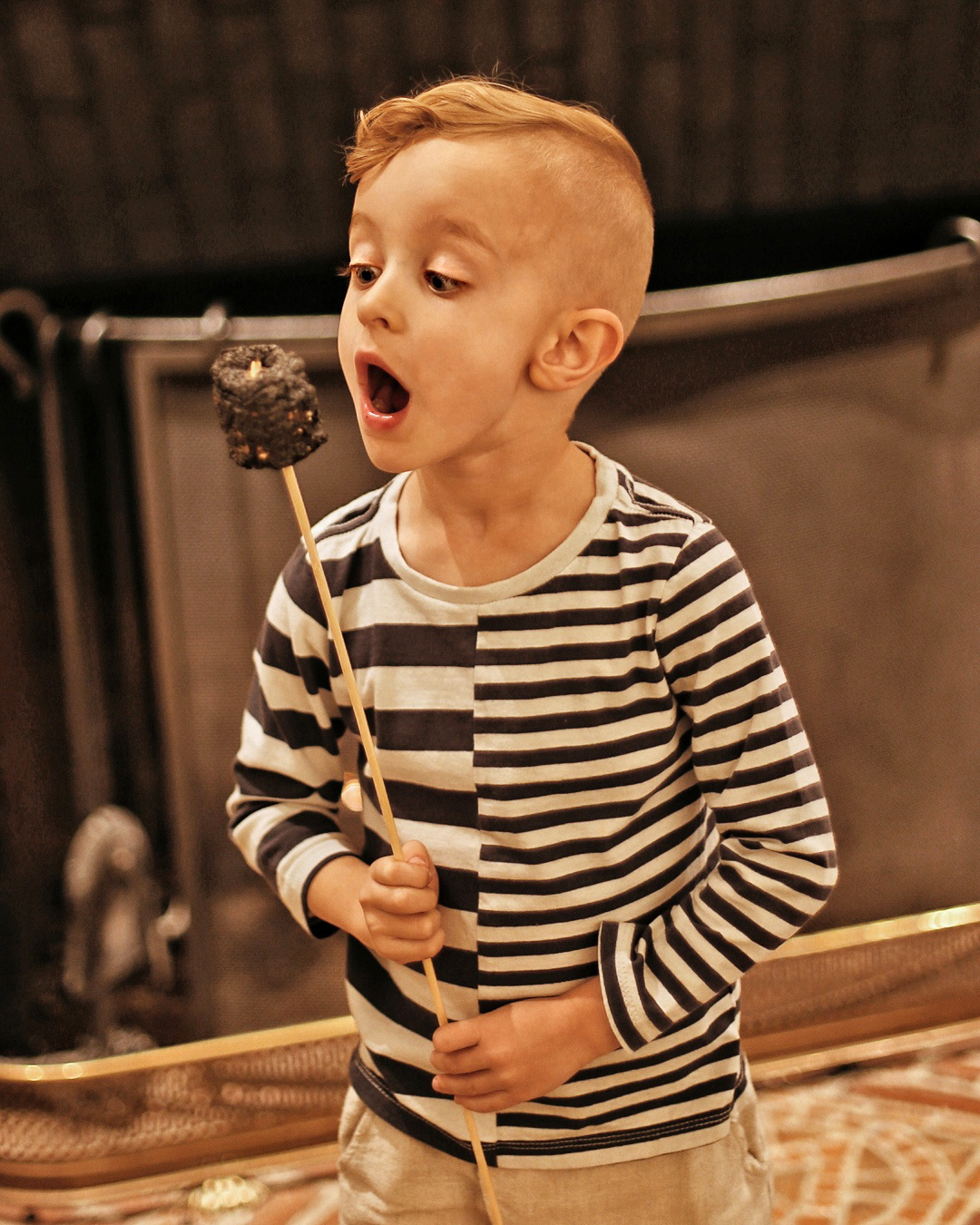 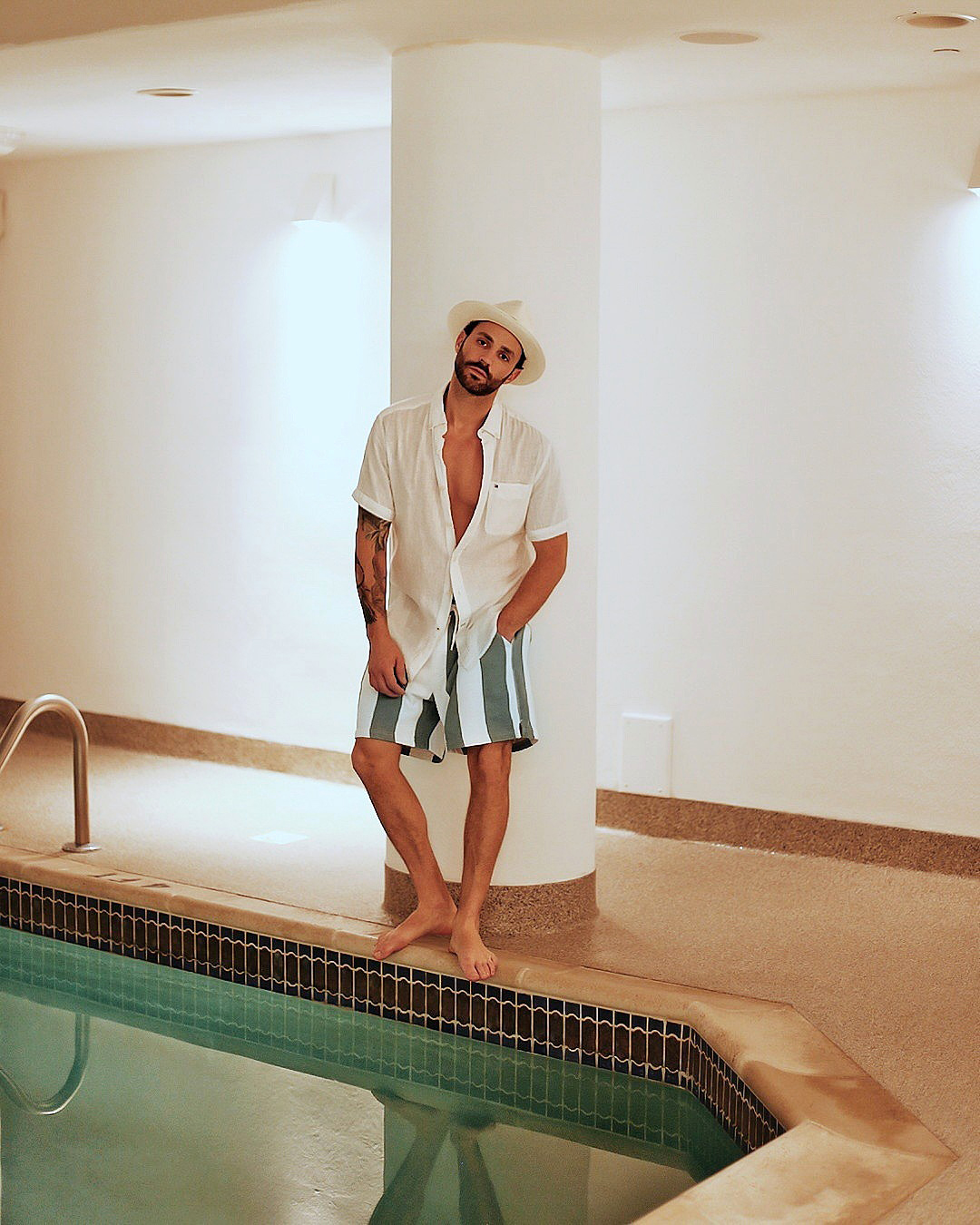 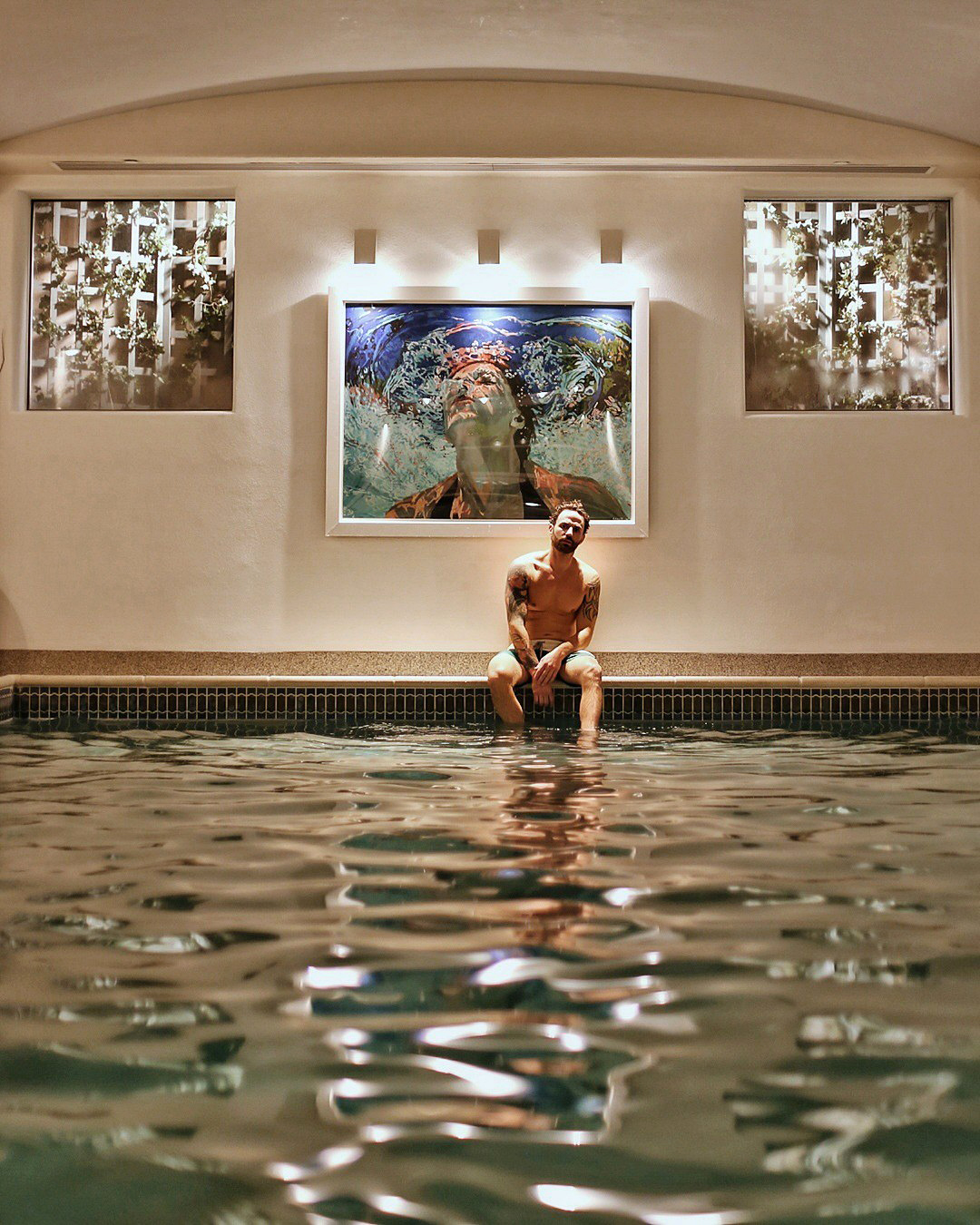 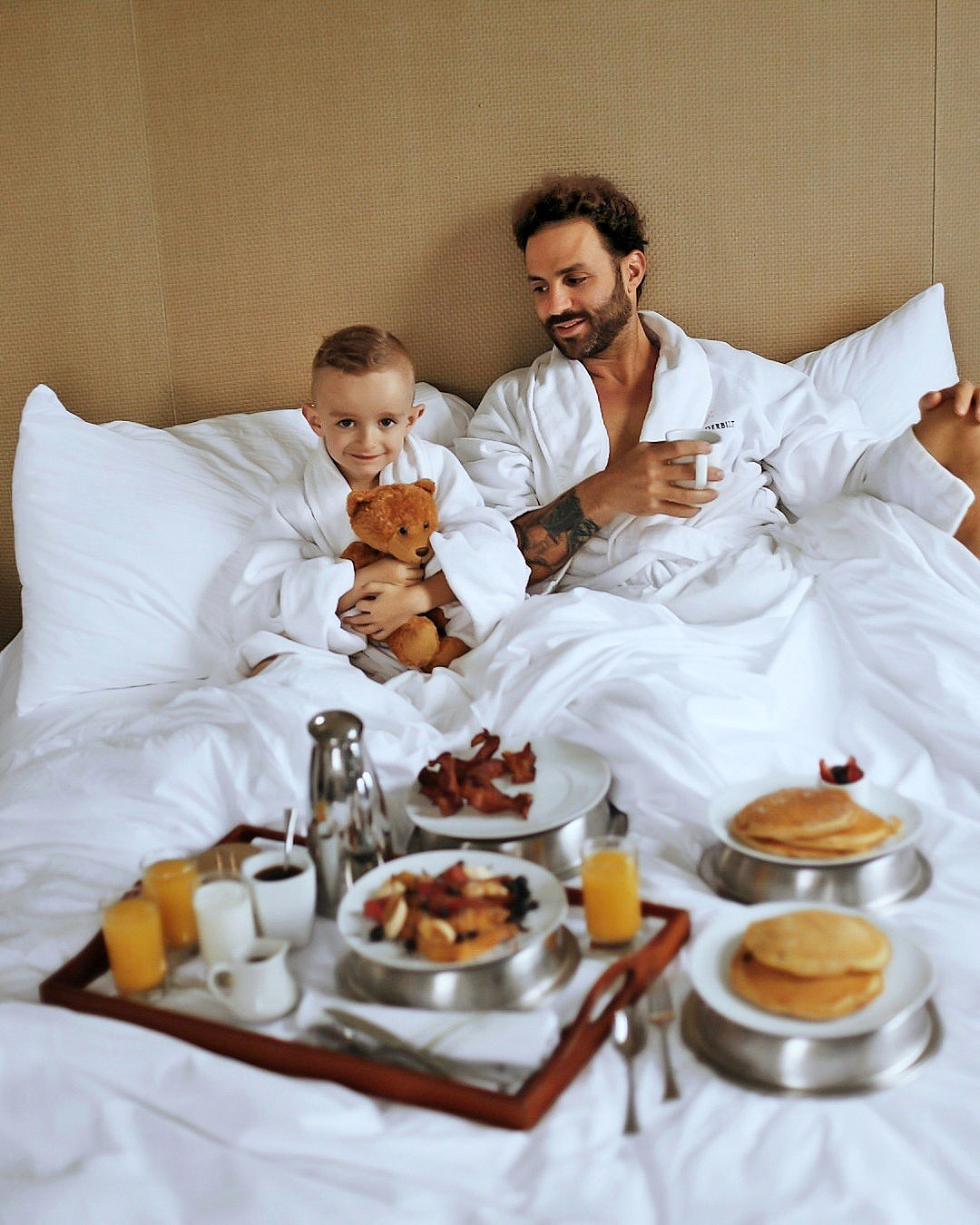 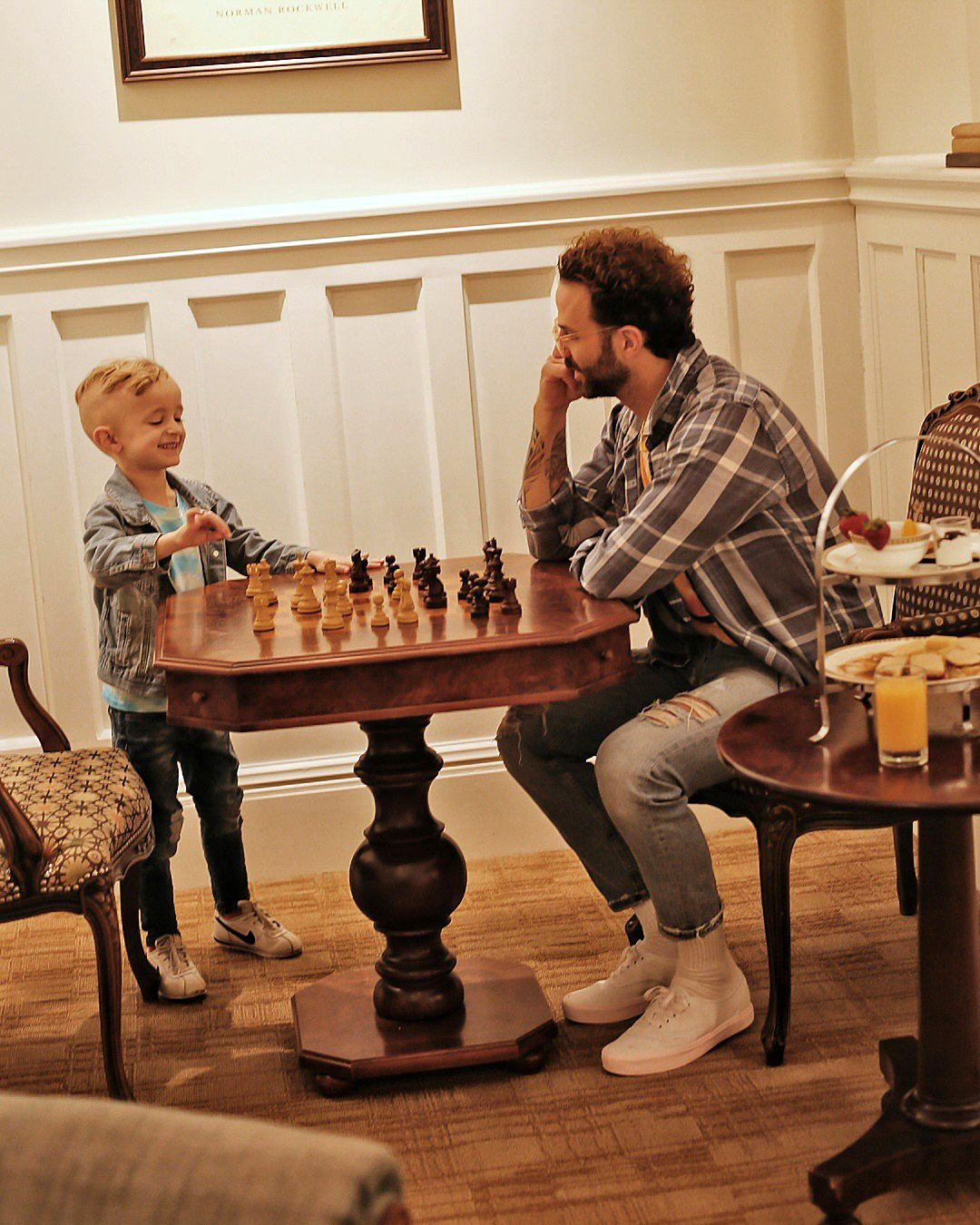 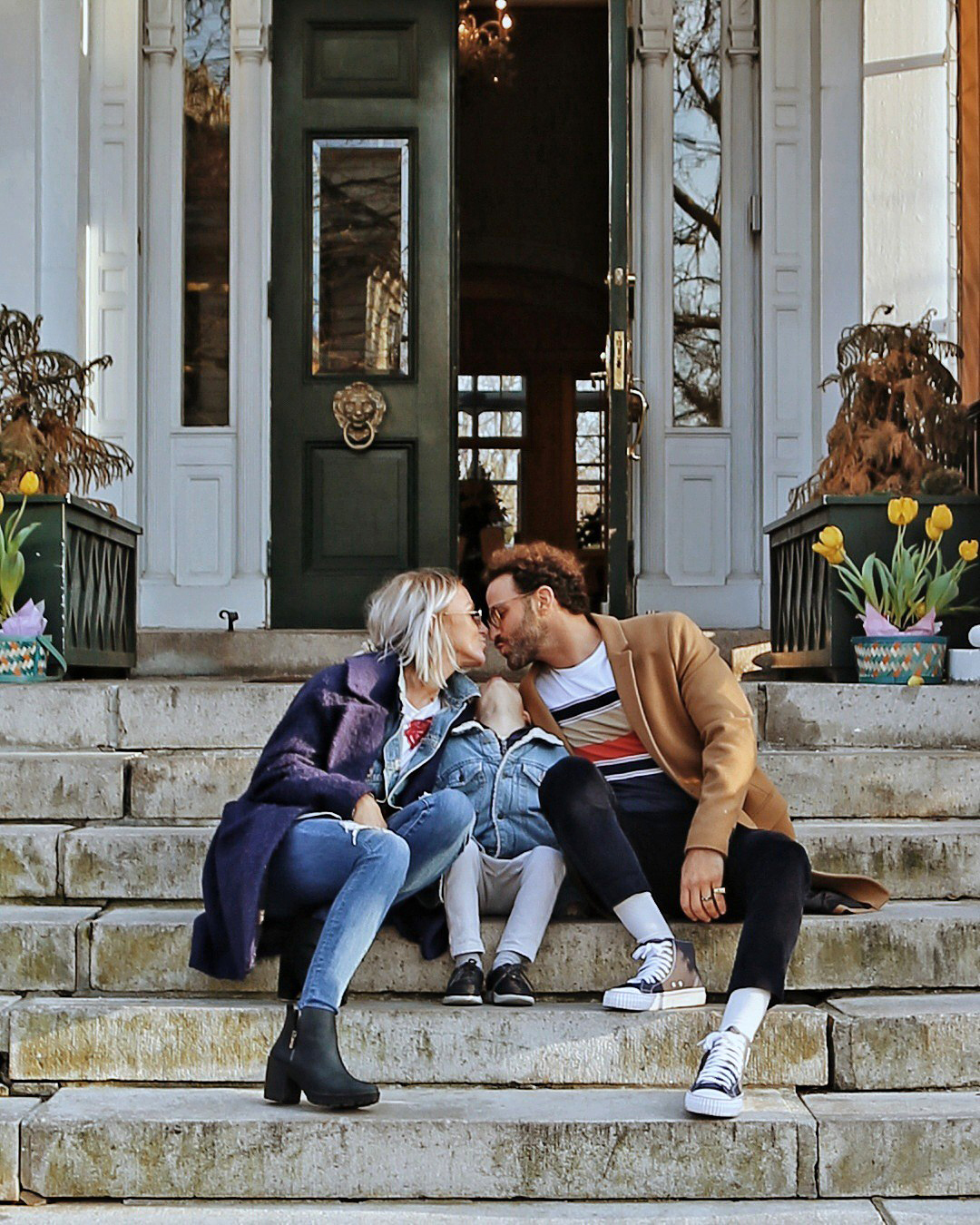 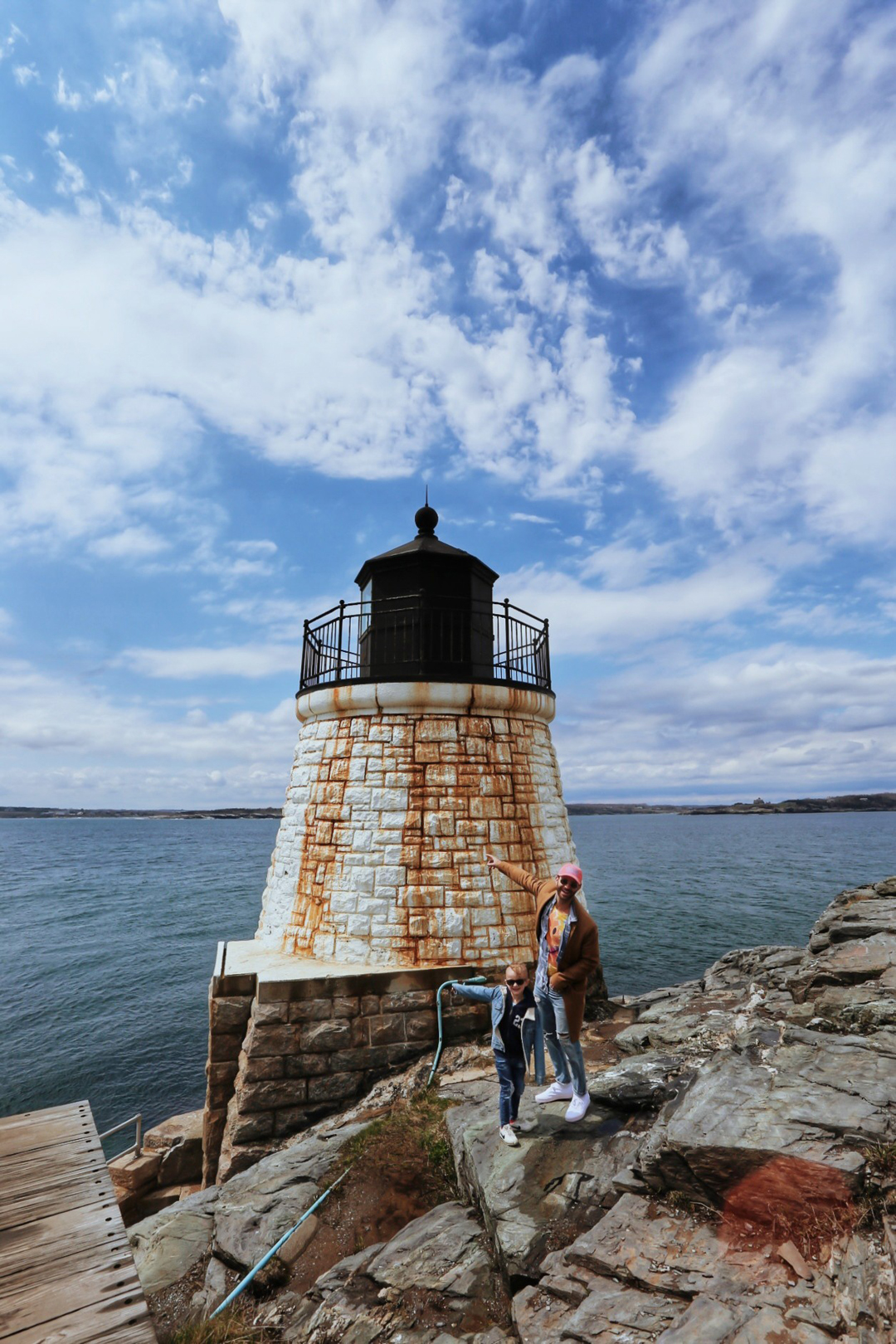 Not all vacations have to be a big trip, and you don’t need to fly hours away from home to have a good vacation. My family and I really love small weekend getaways and just overall exploring new places together. Newport, Rhode Island is only 3 hours from us and we had never been there as a family before. It’s a beautiful scenic town with lots of cute shops, mega mansions, and relaxing beaches.

Two weeks ago we had the opportunity to stay at the Grace Vanderbilt Hotel in Newport, Rhode Island for the weekend. When we first pulled up I didn’t realize how close to town the hotel was going to be, so we immediately got really excited to know that the middle of town was just a short walk down the block! We didn’t arrive until Late Friday night, but luckily got there just in time for s’mores by the fire. What’s more welcoming than s’mores by a cozy fire right when you arrive, right? It was really cute and we all had a blast shoving our face with the giant marshmallows they had.

As soon as we got to the room (which I’ll get to in a minute), we dropped off our bags and then we walked down the block to a bar right on the corner. Since we got there kind of late, we had the itch to check out the town before bed, so we stopped in for a late night dinner, and it was just what we needed! They had really good live music and great food. It was the perfect way to start off our little weekend adventure.

Within the first 2 hours of being at the Grace Vanderbilt we had already felt like we had done so much and forgot that we had just arrived. Luckily their pool is open until 10PM, because we love a late night swim, so we followed up our food and drinks with a dip in their indoor pool and Nate got to practice his snorkel skills!

Now let’s get back to the room! Let me just start off by saying that this is one of those rooms where it’s hard to get yourself to leave. As soon as you enter you’re welcomed by these super high ceilings, crown molding, beautiful built-in book cases, tall windows that let in a lot of light, and just overall, a sophistication of detail. This room seemed more like an apartment than a hotel room. There was the main bathroom, which had a claw foot bathtub, and inside they had a little corner set up that said “Nathan’s Corner”, along with some kid’s shampoo and soaps. It was really cute and Nate really got a kick out of it! In the living room they also had a little camping tent with a teddy bear set up for Nathan. What hotel does that for kids? It was really so sweet and made my son immediately a fan of this place. You wouldn’t think a hotel like this would be so kid friendly. It’s so refined and upscale that you think you’re going to have to keep telling Nate not to touch anything LOL, but it’s not like that at all. The bedroom, which had a huge King Bed and another amazing master bath with two sinks and a stand up shower, was gorgeous. It connected to the rest of the space with beautiful sliding doors. The room itself was so nice I couldn’t help to ask my wife if we should sell the house and get an apartment like this somewhere LOL. It was just perfect. The reason Nate loved it was because the ceiling’s were so high he could pass his plush toy football to me without it hitting the ceiling like in our house haha. I almost forgot to mention, we were also welcomed with a plate of cookies that included icing and sprinkles that we got to decorate together. Again, these little welcoming details, were just top notch!

We started day two off with breakfast in their Garden Terrace Cafe. Sarina and Nate had the pancakes (with Nate getting the chocolate chips) and I had the hazelnut french toast with berries. What a way to start our morning with a yummy breakfast and the picturesque room with sunlight shining through. When we got back to our room there was a paper in the tent for Nate that gave him instructions for a scavenger hunt. I’m pretty sure Nate thought his elf on a shelf put it there LOL. He had to go and ask different people around the hotel questions and he got a prize at each station. It was so cute watching him with his little paper and pencil, reading the clue himself and checking them off. When he got all of them except the last one complete, he had to go back to the room for a final surprise (spoiler alert, it was a yummy cupcake). Again, the efforts they put in with these little details for the kids is absolutely adorable and Nate definitely appreciated it!

We then hopped in the car and drove about 15 minutes from the hotel to a beach, and from there we walked along the cliff walk. The walk can be long if you take it to the end, but from my understanding you can see some of the mansions along the way. We didn’t walk the entire path, because we knew we’d need to walk back and Nate wouldn’t have it in him, but we did get to see some pretty big house from the walkway and there were also some little cut-ins to walk off the path and on to the rocks, but mommy didn’t let us get too adventurous, because she’s always a nervous wreck of Nate and I when we get too close to the edge of anything LOL.

After the walk we sat on the beach and had a picnic with a cute little basket that Grace Vanderbilt put together for us. It had sandwiches, water, cookies, and some local soda. It was cute to sit together and enjoy one of the very first warm spring days we had right by the water. It was recommended that we see at least one of the mansions while we were in Newport and if you’re going to see one, the Breakers Mansion is it. At first I thought it was pretty expensive at $30 pp but it was actually worth it! It was a beautiful site and was a pretty cool self-guided tour. The tour gave each of us headphones and a smart phone and it just played as you walked at your own pace. They had a children’s version, which my wife and I thought would be more suitable for us as well LOL. I was so impressed at how much Nate was into it. During the tour he would keep telling me facts he had heard that caught his attention. I mean, I even caught myself daydreaming, but there he was all about it, listening to every word. He mentioned parts of the tour that I honestly didn’t even remember. I just couldn’t believe how attentive he was to the audio tour. It was definitely really cool and interesting!

Once we got back into town we walked around, grabbed some food, Nate tried lobster for the first time and loved it, got some fudge, had some ice cream, and I got myself my traditional dad cap as I’ve been starting to get on every family trip. We then headed back to the Grace Vanderbilt for dinner at their on-site restaurant. At The Vanderbilt Grill they had a piano player, who was great and really set the mood. We love any live music while we’re eating, so it was a plus! The food was so good and they had a great drink menu. I started with the Seafood and Sesame, which was light and refreshing, and had the Dry Aged Filet of Beef as my main course, which was rich in flavor and melted in my mouth. For dessert we had beignets, which I was really excited about because I had always wanted to try them. This was the first time I’ve actually seen a restaurant offer them and since I’m not sure when I’m going to make it to New Orleans, I had to have them LOL. It was a great dinner! We were pretty tired, but I had promised Nate we would play a game of pool before bed so they actually sent the dessert up to the room so we could play pool while they were preparing it and then we got to enjoy the dessert in our room. That was the perfect option for us and Nate! They had a beautiful pool table in an elegant and masculine room. I could totally picture me and the fellas drinking some scotch and just totally hanging in this room. It was the perfect ending to a great day and night!

The next morning before we left Grace Vanderbilt they had a “tiny tea” for Nate, by the same fireplace where we had enjoyed the s’mores. We were served little PB&J sandwiches, little pastries, and some fruit with chocolate dipping sauce. It was really cute and we ate it while playing a game of chess by the fire. Although it was time, we didn’t want to leave. We definitely could’ve moved in!

Everything about the Grace Vanderbilt was absolutely perfect. Every inch of the hotel is beautiful, the attention to detail to all of their guests, especially the children, is on point, the hotel location is key, and the staff was amazing and on another level. For such a short little trip, they really made us feel welcomed and went above and beyond. This hotel has officially made Newport one of my fave local spots to weekend at. Grace Vanderbilt, thank you again for an amazing weekend, and we cannot wait to come back! 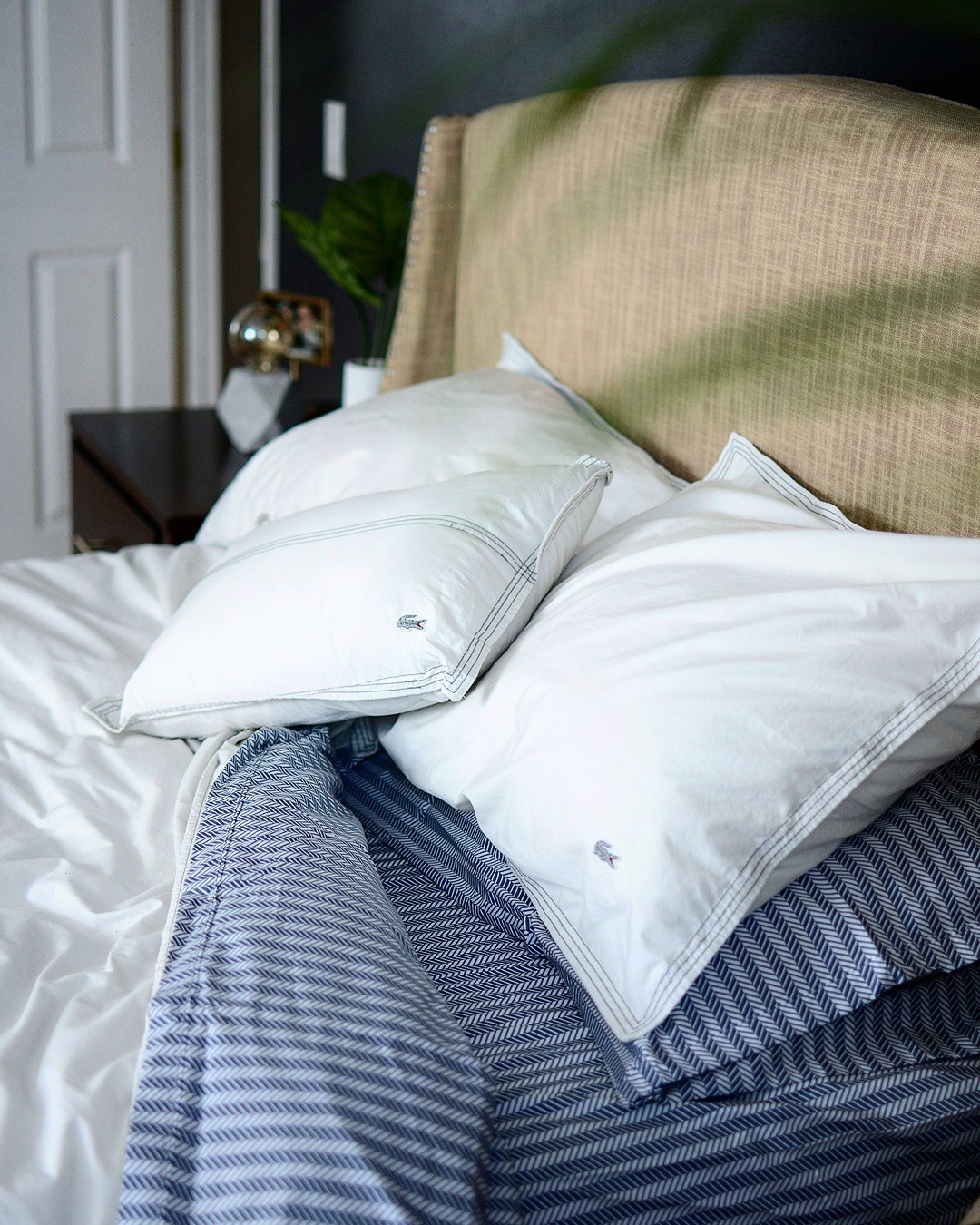 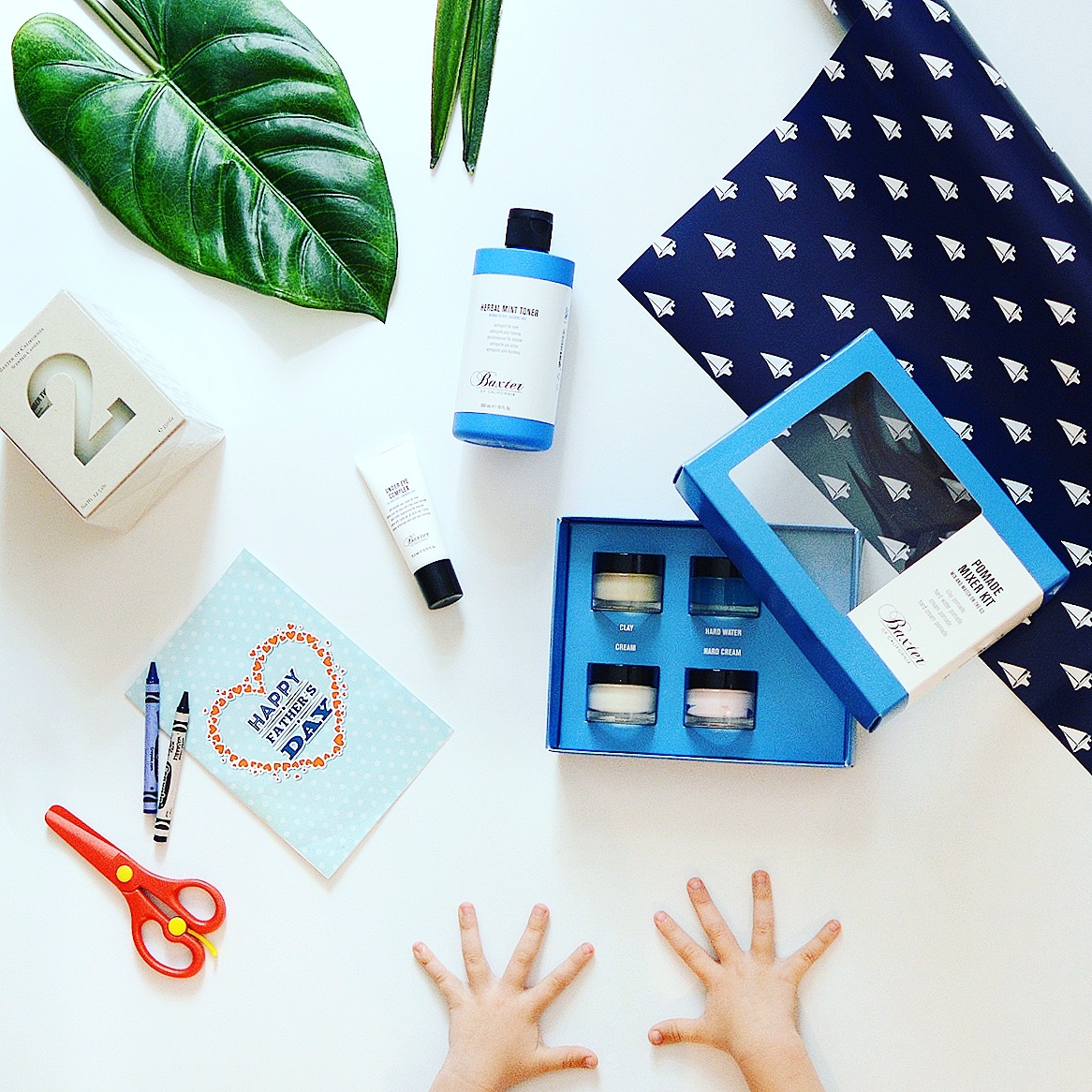 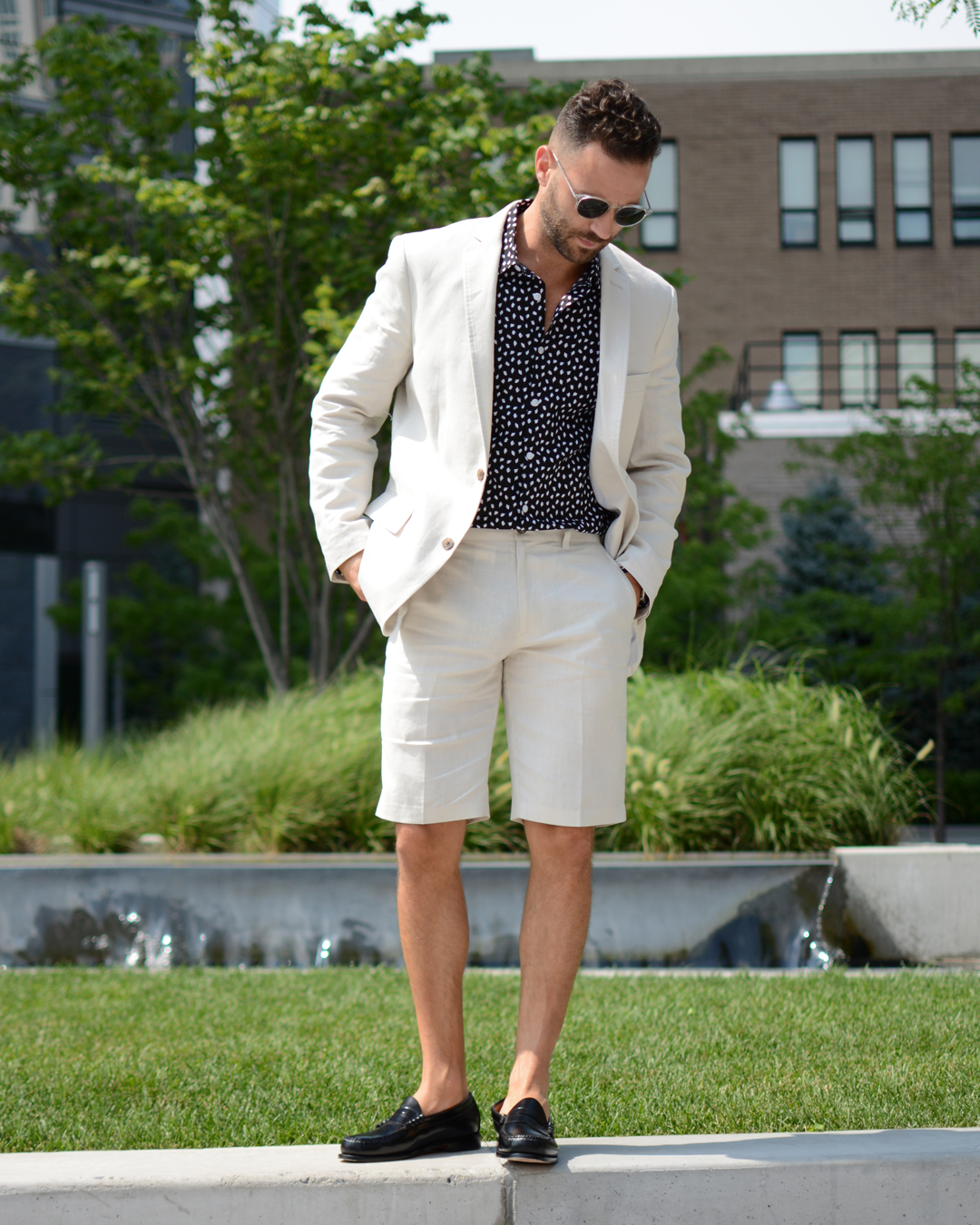