I’ve been wanting to grow a beard for a while now, so in honor of No-Shave November I decided to get my beard on. My first week past my normal stubble phase was a tough one…my face was constantly itchy and I had a couple of moments where it was borderline unbearable. It was time for some beardcare products. A big thanks to Killer Beard Oil for sending me my first set of beard oils! They sent me their sampler pack which includes all 5 scents: Weightless, Mint Tea, White Mountain, Tomcat and Liquid Gold. The bottles came packaged in a simple, but cool little drawstring pouch. The first thing I did was open each bottle to have a sniff to see if I had an immediate favorite based off of smell. The first one I smelled was the Mint Tea (my wife was excited about this one). It has a nice minty smell to it and kind of reminds me of the mint chocolates that are left on your pillow at a hotel. It has a very soothing and fresh scent. Liquid Gold kinda reminded me of a lemon head lol with a tad of pine. White Mountain has a bit of a woodsy smell, also with a hint of pine tree. It definitely feels outdoorsy and kind of made me want to go grab a bottle of scotch and be a man lol. The 4th oil is TomCat. This one is hard to describe – a cross between woodsy and spicy maybe? The last oil is Weightless and doesn’t really have much of a smell to it. These were my initial reactions just from smelling them all. Of course when you’re sticking your nose in the bottle, the scent is going to be much stronger. I initially thought I was going to like the Weightless, due to it’s lack of scent, but after using the various oils these past 2 weeks, I realized the scent is no where near as strong once it’s on your face! KBO also included the instructions on a business card (which was helpful for a newbie beard wearer), and the ingredients of the oils and essential oils, which are all-natural. The directions told me to apply a dime size into my palm, massage it into my beard with my fingertips and then evenly distribute with a comb. The guys at KBO told me to pick up a boar hair brush to use with the oils – the brushing with the oil application felt amazing! Since it was my first time ever using facial oils it was hard to tell when and if I had enough on. When I looked close into the mirror and noticed my beard and face was looking shiny, I figured that was enough! If your face is itching, the oil isn’t going to be a miracle oil and immediately take the itch away but it does eliminate it more and more as you use it regularly. I’m curious if the insane beard itch I had last week wouldn’t have been that bad if I started using these products right from the beginning – either way it’s starting to lessen thank god! Not being a huge fan of cologne I thought I was only going to like the Weightless oil, but after using them all and realizing how subtle the scent was after it was applied I don’t really have a favorite. They honestly all smell equally good – you really can’t go wrong. Jeff and Rick at Killer Beard Oil are just 2 blue collar guys, like myself, (a carpenter and bad-ass barber) trying to turn their passion into a business. With the few conversations we had back and forth – I could tell they were down to earth and extremely knowledgeable on crafting beard oils. They formulated the oils over many months of clientele feedback in the barber shop. They were also open to suggestions, feedback and filled me in on some new scents they were testing out! It feels good to be able to receive and review a product from a company you can relate to. Thanks again guys! In the market for some beard care products? Check KBO out! 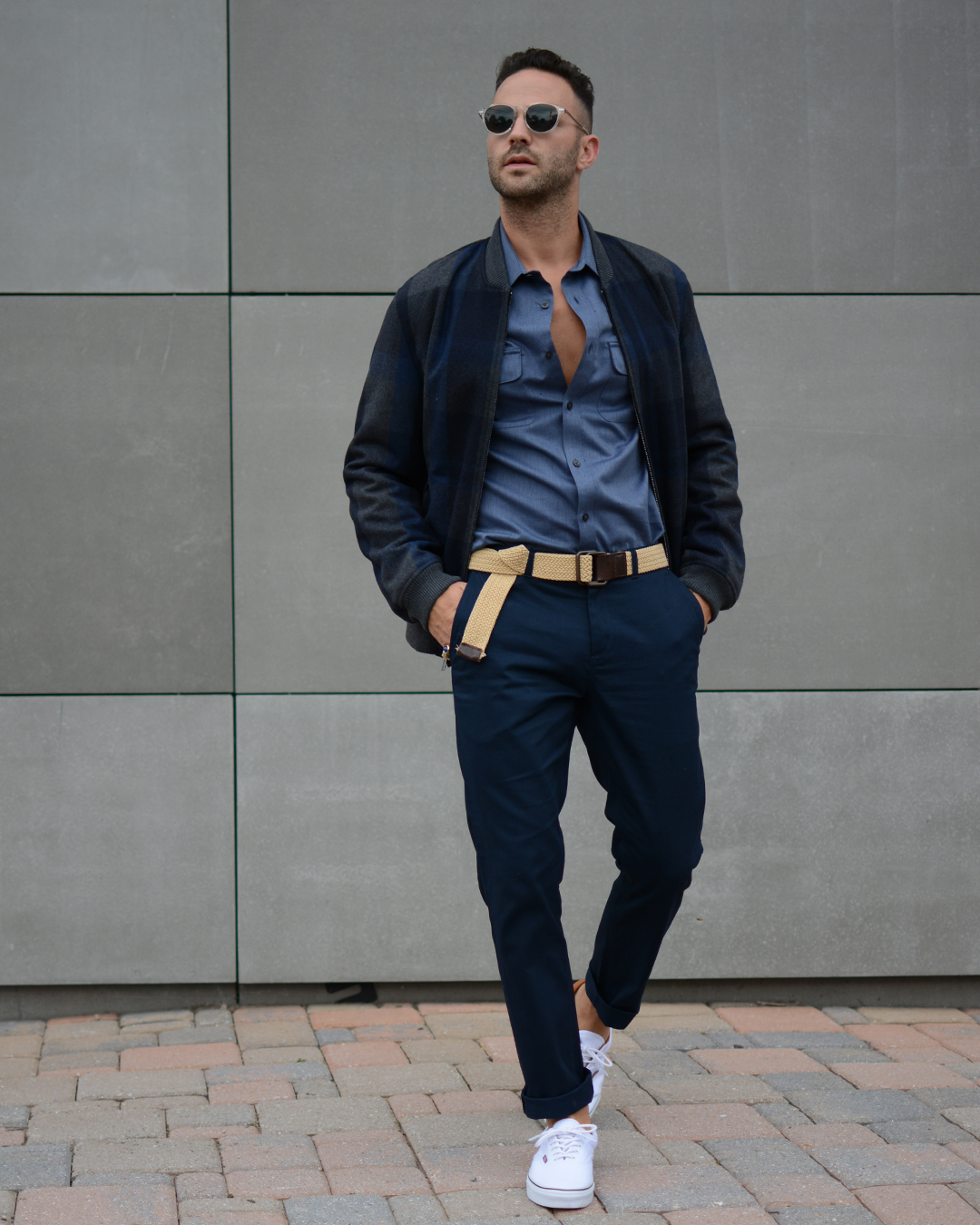 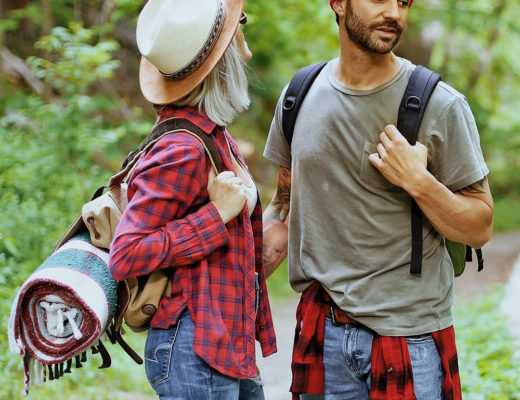 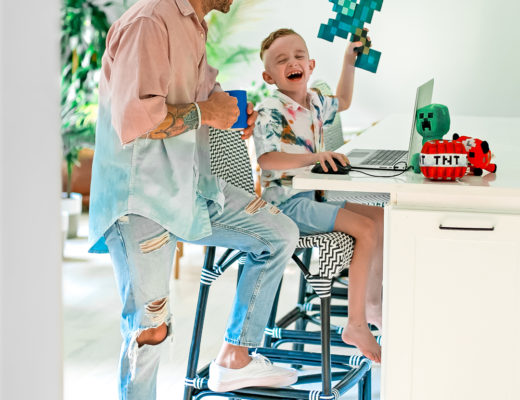