Nothing’s more festive than visiting NYC during the holidays. Like most kids, Nathan’s a big fan of choo choo trains, so we decided to take the train down – it was his first time on the train. We took metro north from White Plains and Nathan was beyond excited. He was so excited on the train he had us and the passengers around him cracking up. We went down on a Saturday, which happened to be the same Saturday as Santa-Con, so there was a bunch of youngsters getting buzzy on the train. I’d be lying to say I didn’t want to go home grab my Santa getup and go to the bar…there’s a good chance next year at this time you’ll be seeing a blog post of myself at Santa-Con lol. We started at Grand Central where Nathan was mesmerized – he’s been here before but he’s finally at an age where he gets excited over evertyhing and is like a sponge taking it all in. It was hysterical…The Santa’s from Santa-Con were like celebrities – everyone at Grand Central were asking to take pictures with them all – wish we would’ve gotten a shot of it! We made our way over to Bryant park and shopped the holiday huts. One place really stood out to me – CLIFF – they sold cork accessories…wallets, belts and more all made of cork. We stopped at the Bryant Park tree, watched some of the ice skaters then stopped at Le Carrousel which me and my soon took a ride on. Being that we had a lot to do in a little bit of time we stopped to get a dirty water dog for lunch and kept it moving. From there we headed up 5th for some shopping and to see some of the holiday window displays. Nathan kept asking about the big toy store that we promised to take him to so that was our next stop. Helpful hint…at this time of year the line for FAO goes around the block. If you have a stroller they let you right in. So no matter your kids age grab a stroller! Across from FAO I got a little lost in watching some street dancers and had to be pulled away by my wife lol Next stop…Rockefeller! Nathan was in awe of the big tree. He kept telling me to get closer and closer…so we pushed and squeezed our way all the way until we were right under the tree – I think that was the closest we ever got. Tough task with a stroller. After the tree we stopped for some food. We wanted to keep it casual since it was a long day and Nate was getting tired. We stopped at the British Pub, Cock & Bull where they had a large assortment of tap beers, some cool signature cocktails and some really good bar food. I got the Steak Sandwich, which had Sliced Hangar steak served on toasted Baguette with Balsamic Caramelized onions, roasted garlic aiolo and melted stilton cheese served with hand cut french fries. Their fries were really good – almost like McDonald’s fries, really thin, but you could tell they were hand made and they were well done – just the way I like them! My mother-in-law got the crab cakes which were also really good – and my wife got her usual burger. After dinner we made our way back to Grand Central. Next year we def want to get a hotel in Times Square, like my wife’s family used to do every year, and start that tradition all over with Nate! 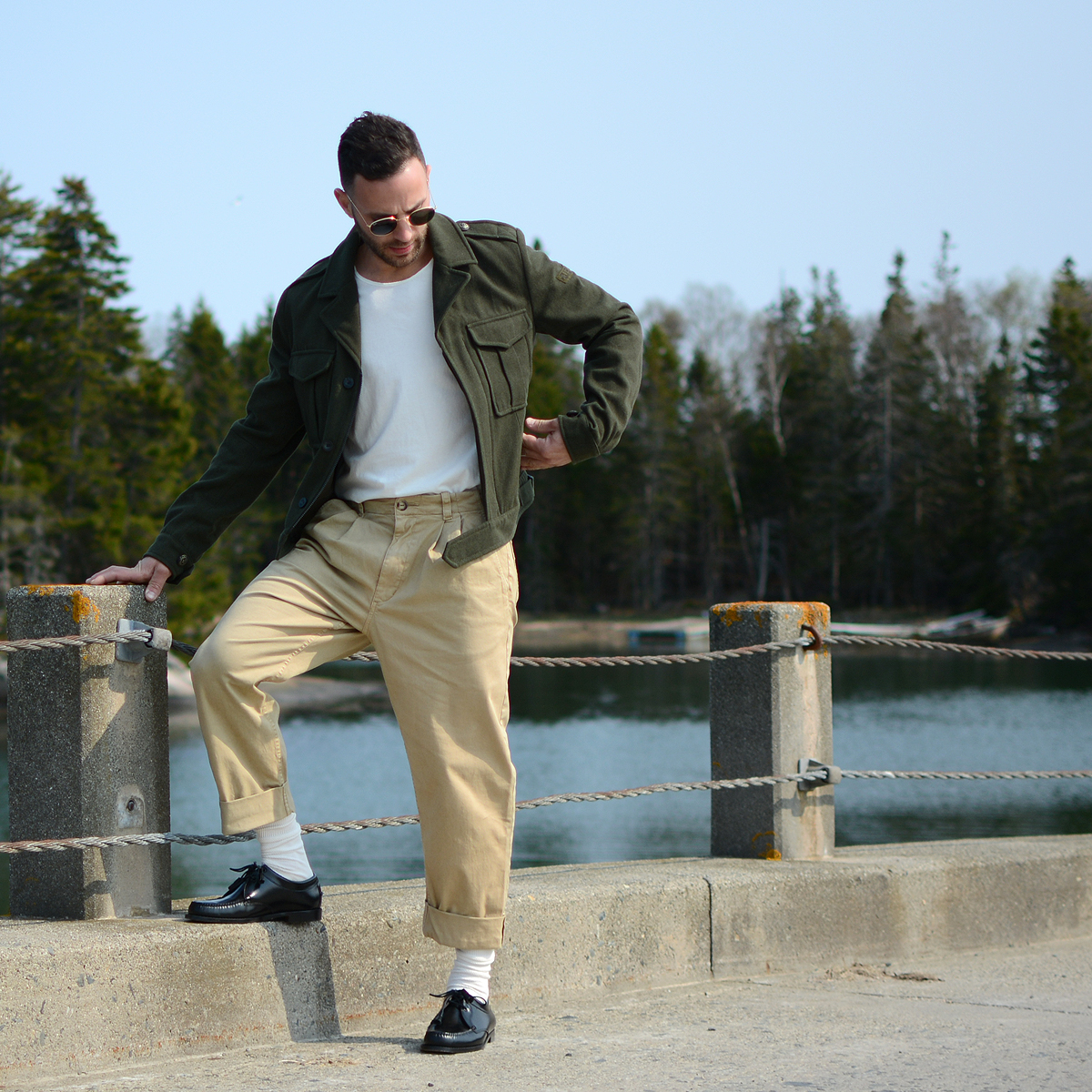 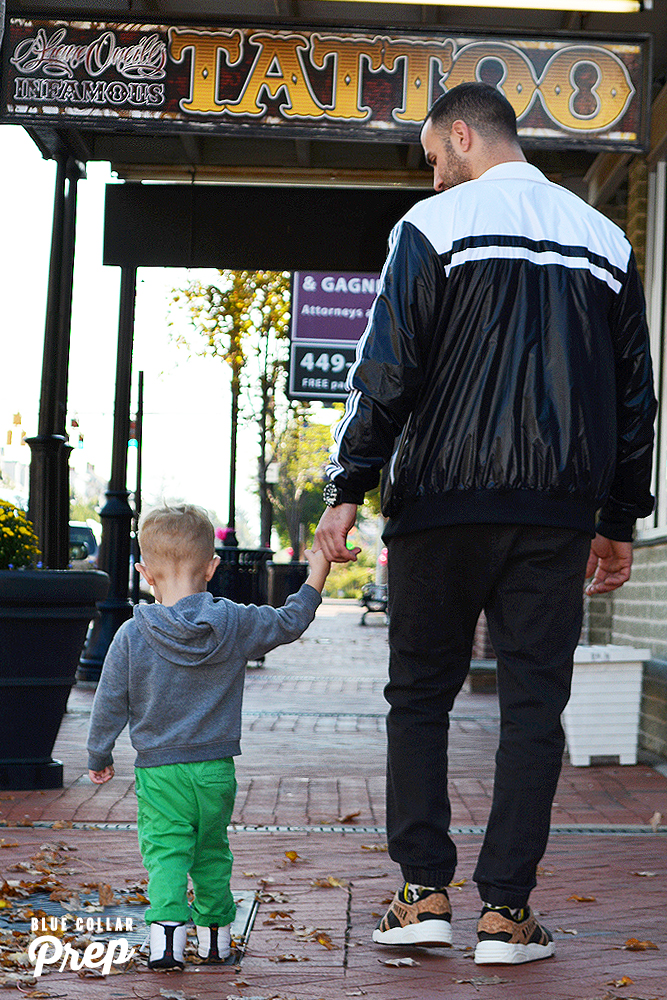 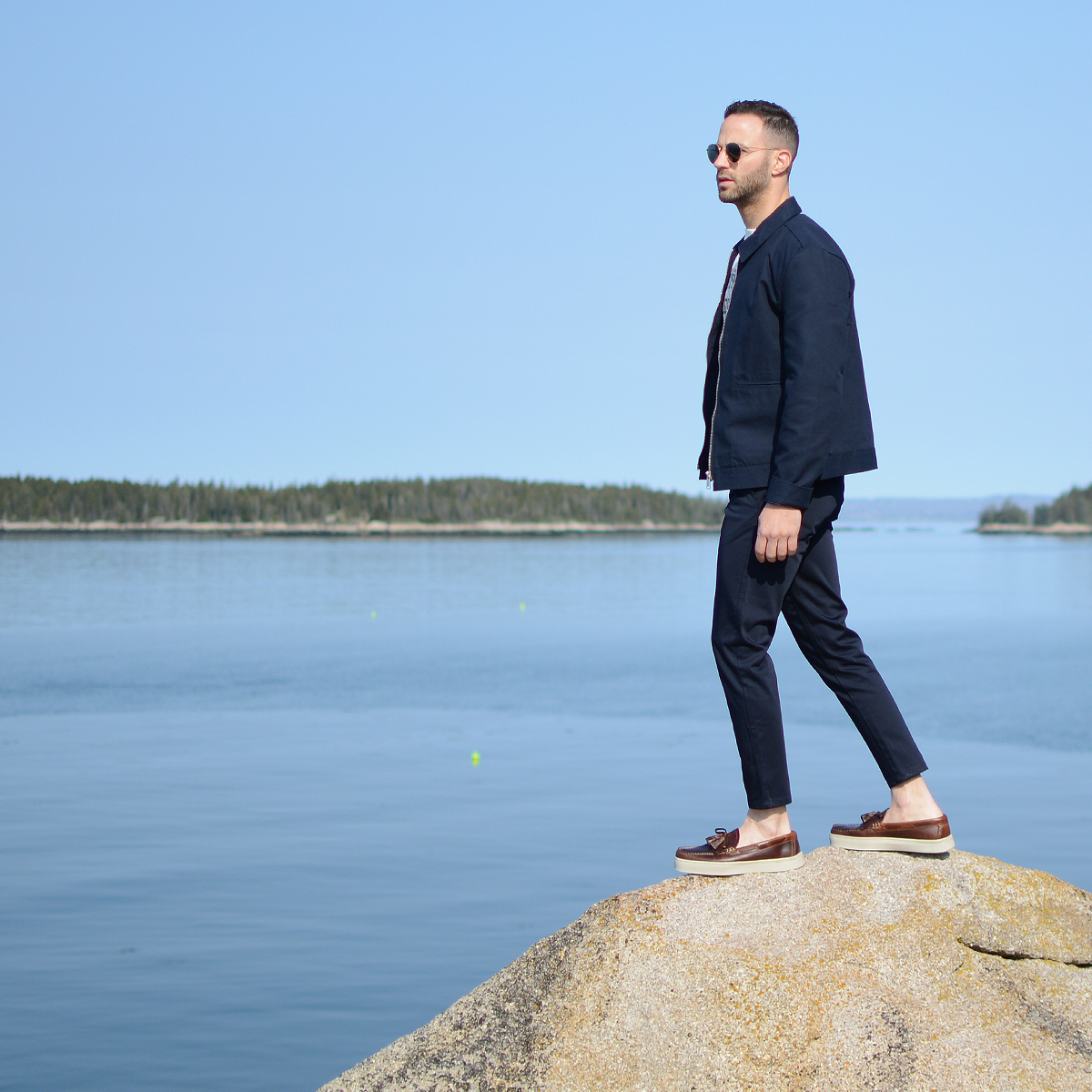