Defying my DNA With Rogaine #Sponsored 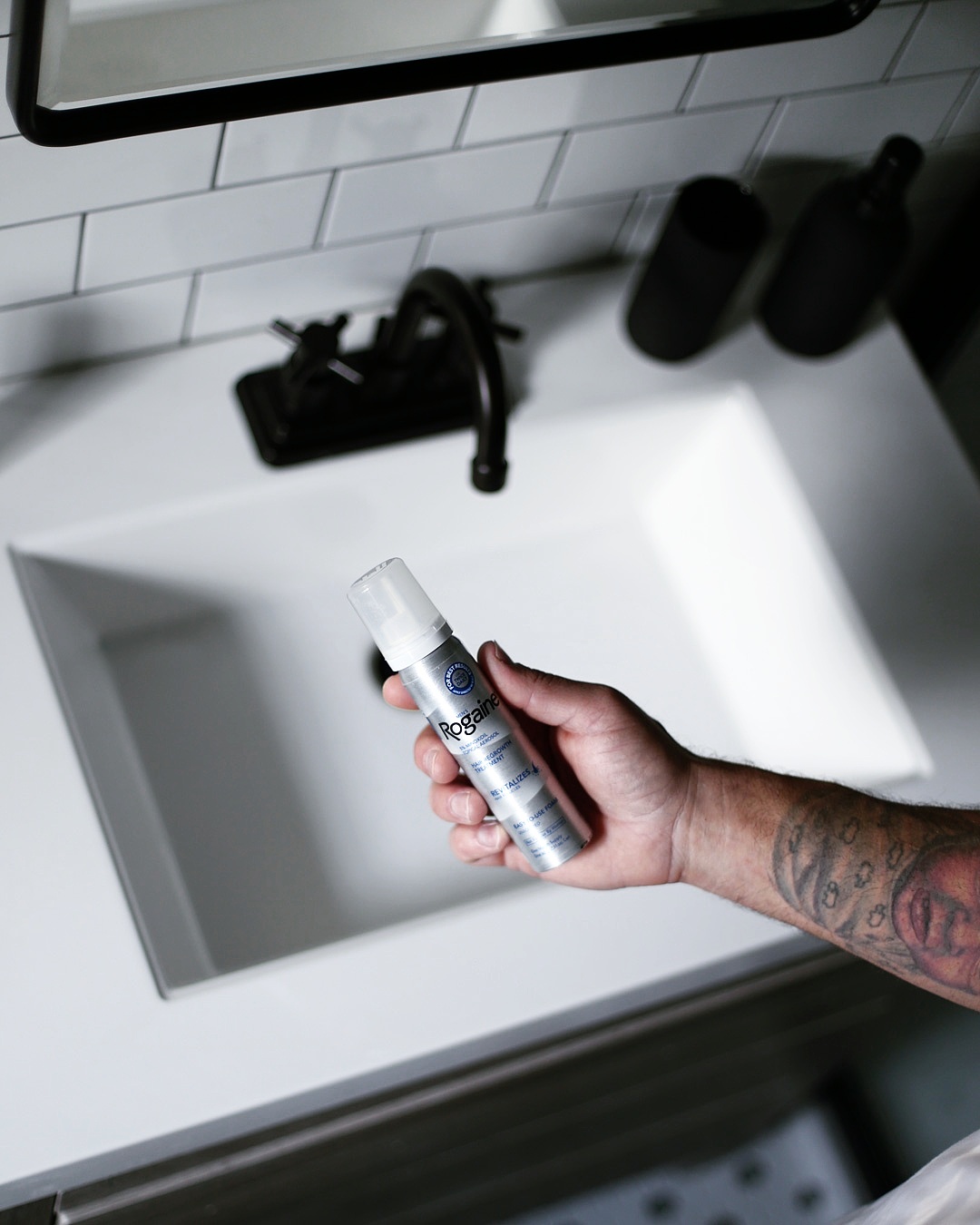 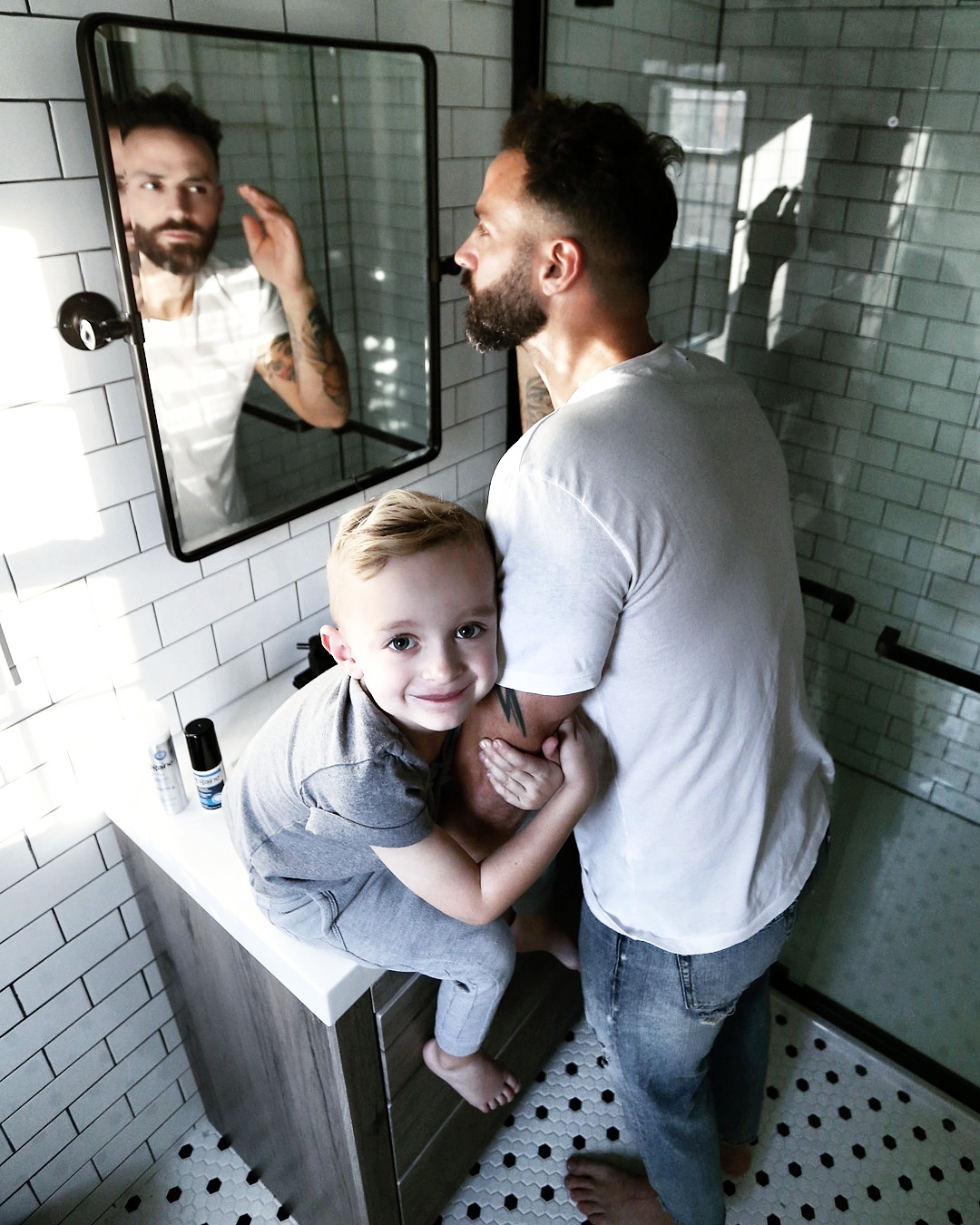 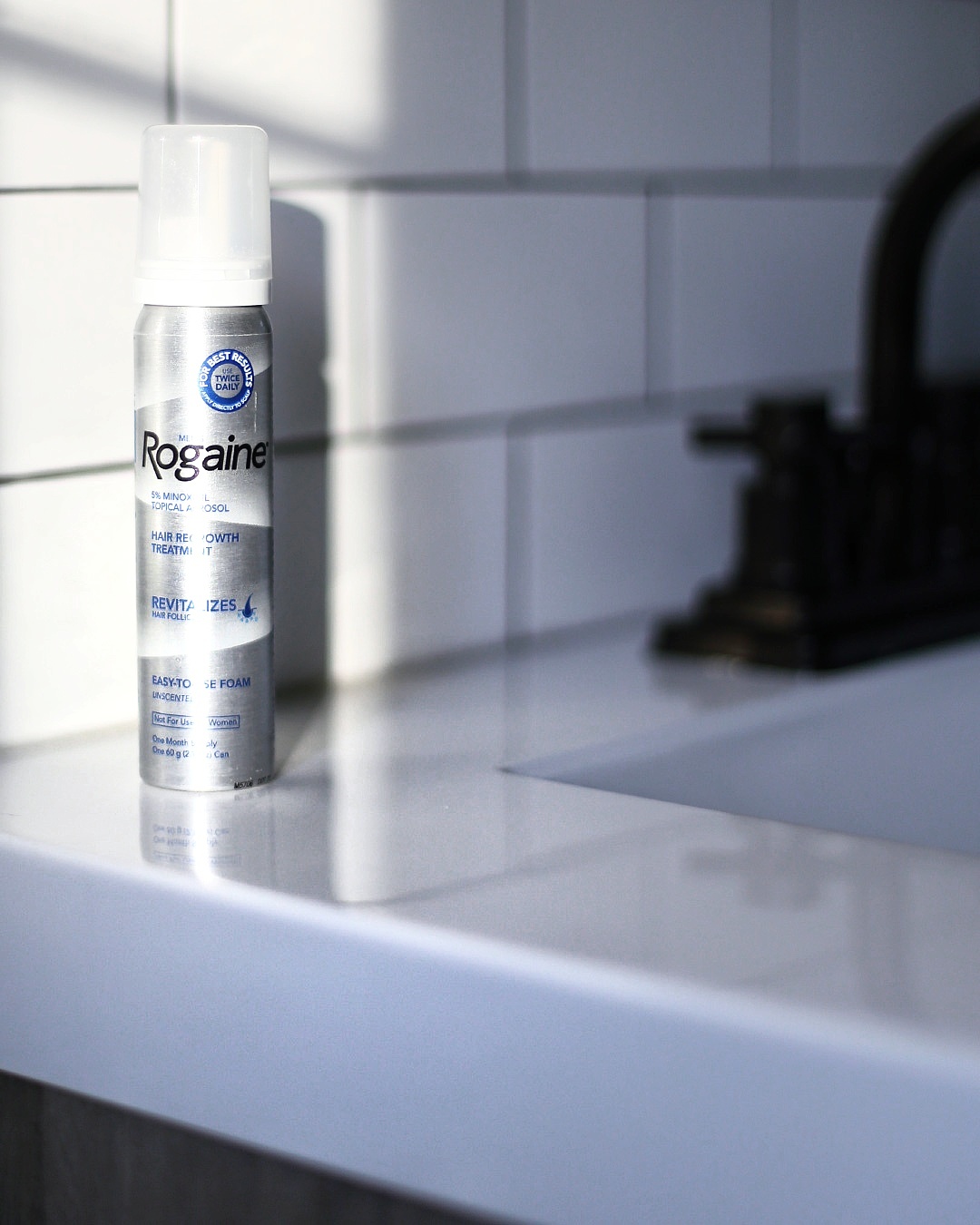 This post is sponsored by Rogaine, however all opinions are my own. It’s true you can’t change your DNA, but your DNA doesn’t define you. So why not work on it and try changing the things you can control. I lost my father when I was only 15. Just like my son is a lot like me, I am a lot like my father. Even though my father was amazing to me and was a great dad he had a lot of bad habits. Unfortunately, without even knowing I was following in his footsteps, after he passed away I found myself also following some of his bad habits. Now, being a dad, and with my son Nathan here, I want to make sure I’m around longer than my dad was, and to see that Nate doesn’t make the same mistakes I did. By staying healthy and active, I will defy my DNA. I have to be honest with you, it’s not always easy for me. I try to make it a lifestyle, but there’s probably 3 months out of the year where I end up not exercising and binge eating! I blame it on my sluggishness from allergies and the time of year, but I’m working on it! I try and work out about 5 days a week and involve Nathan in it as much as possible. Whether it be going for a jog, or now that Nathan plays sports, it’s a little easier, because we can go to the park and play soccer, basketball, or just run around and be silly. I think if my father hadn’t passed away when I was young, maybe I would’ve been more involved in sports and other activities in High School and would’ve had less time to make bad decisions. I actually have the same exact hair as my father, which makes sense, because I get most of my looks from him (sorry mom). Unfortunately, thinning hair is hereditary, and now that I’m getting older, even though I still have a lot of my hair, I’m definitely starting to notice it thinning. At first I was really bummed, not only because I don’t like the way I look with thinning hair, but it’s also a reminder that I’m getting older. I tried making myself feel better by telling myself that at least it didn’t happen until I was 37, unlike some of my friends who had to shave their head early on due to balding. But, it’s still getting to me lately. Luckily, there are products like Rogaine out there that can help. If we’re proactive and start making changes early on, we don’t have to just let baldness happen and we can use products like Rogaine to regain our confidence! When I look back on photos of myself from a year ago, I now do notice the thinning hair, but for whatever reason at that time, I didn’t really notice it then – or maybe I was in denial! I’m happy I can finally accept the reality and am in the process of working towards a better head of hair with Rogaine. Men or women, if you’re starting to notice some hair thinning…don’t wait….Be proactive about it! 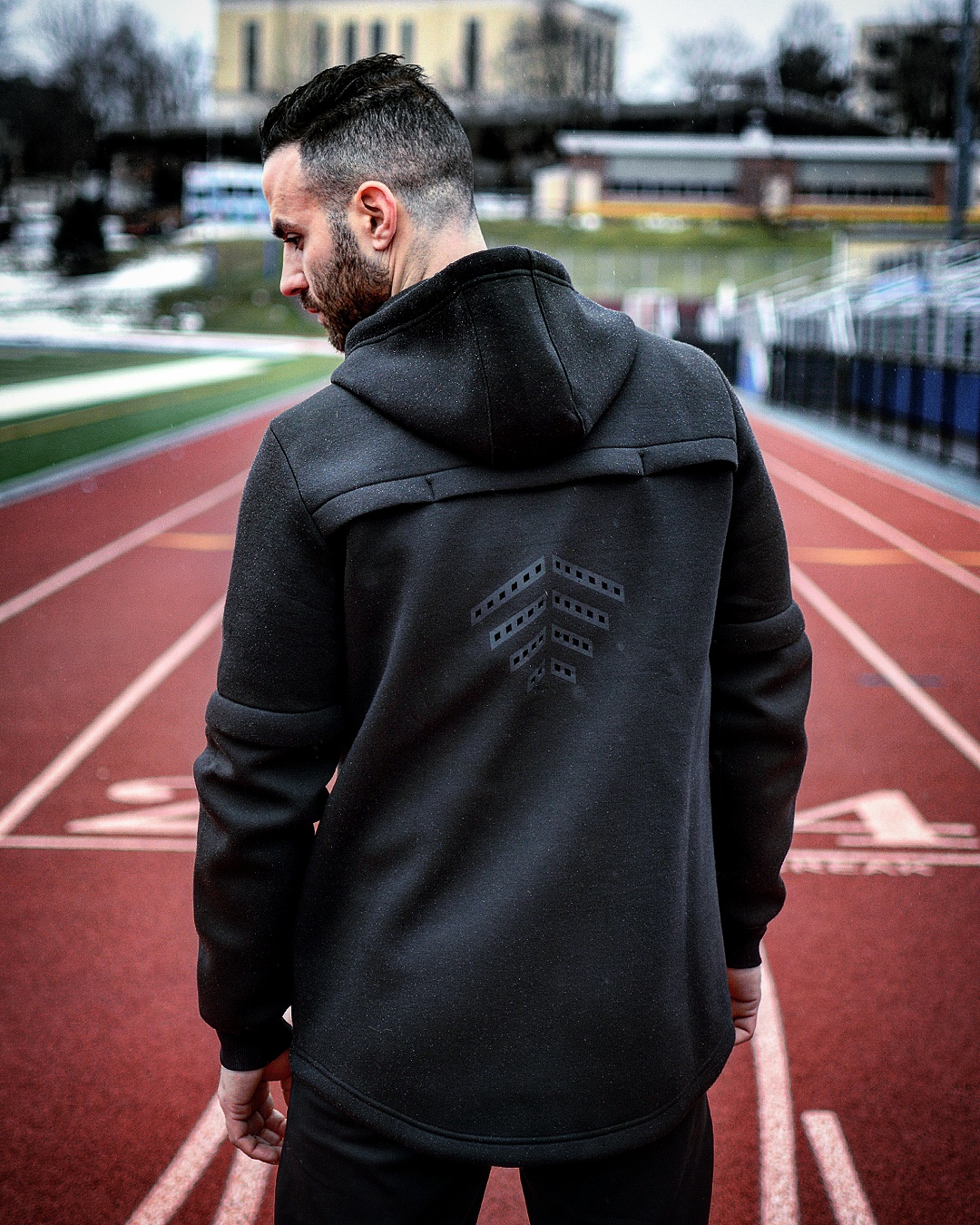 GETTING ACTIVE AFTER THE HOLIDAYS 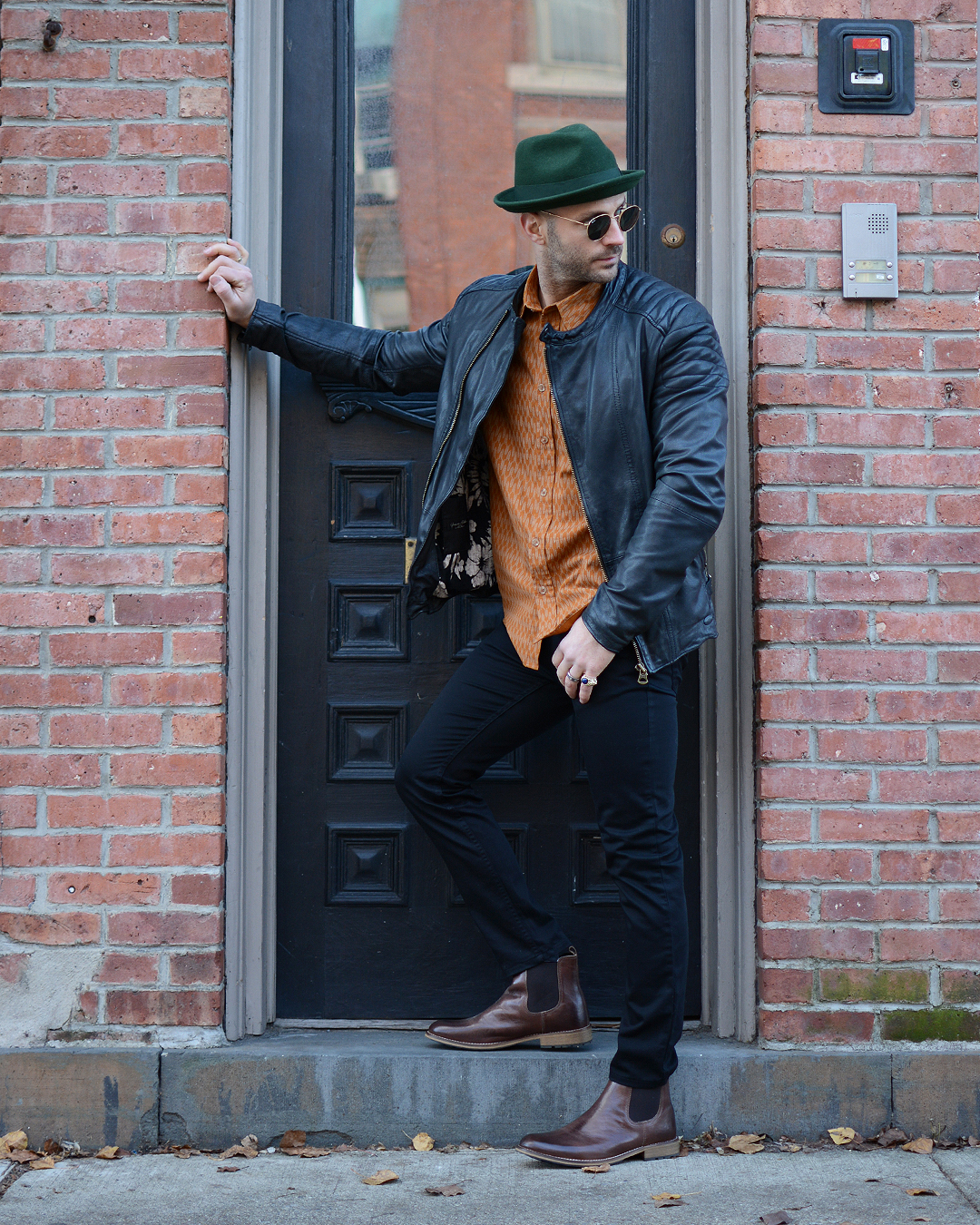 NEW CHELSEA’S IN MY CLOSET 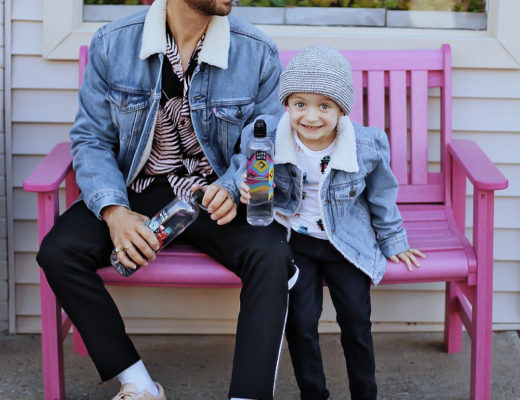