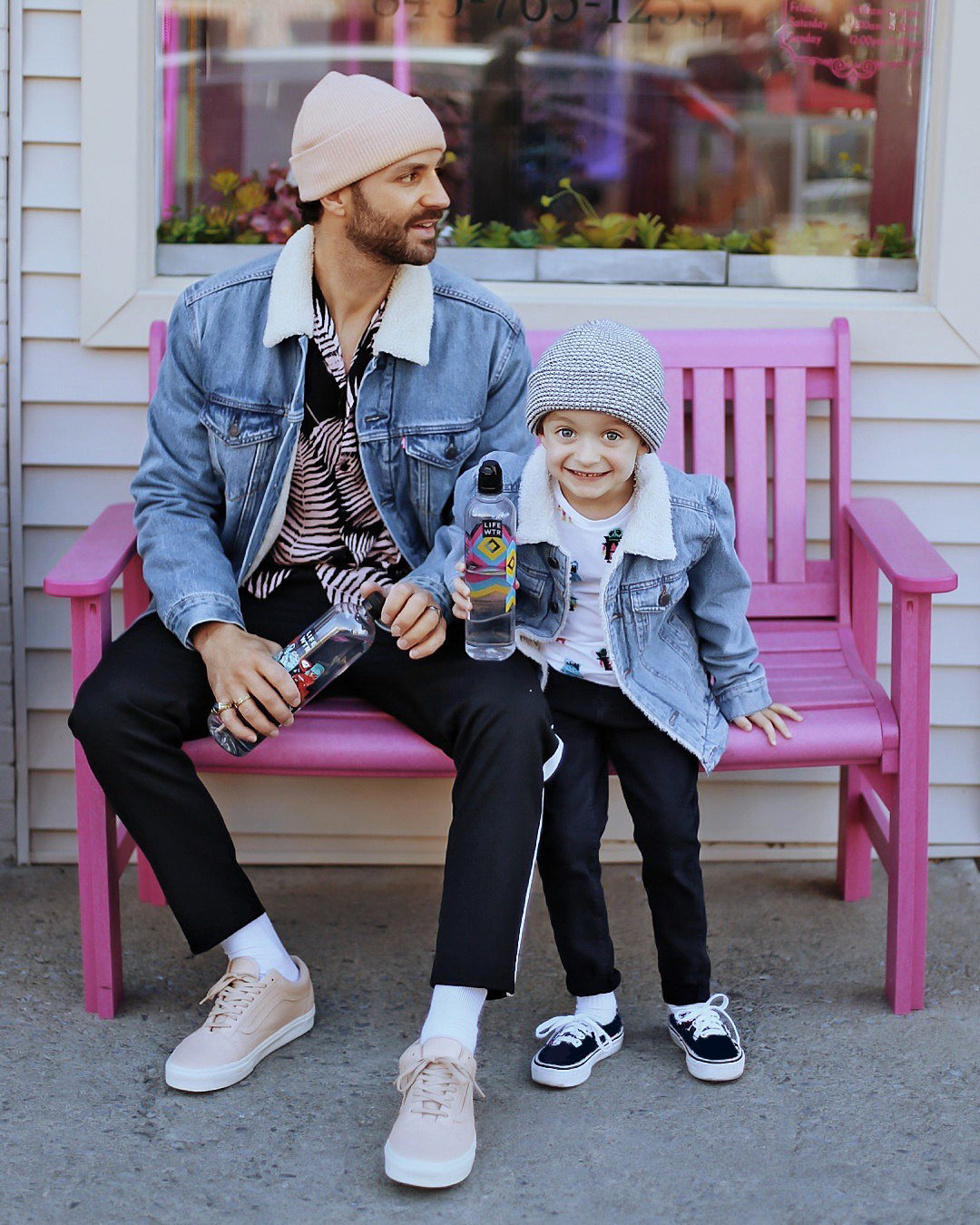 All thoughts and opinions are my own. 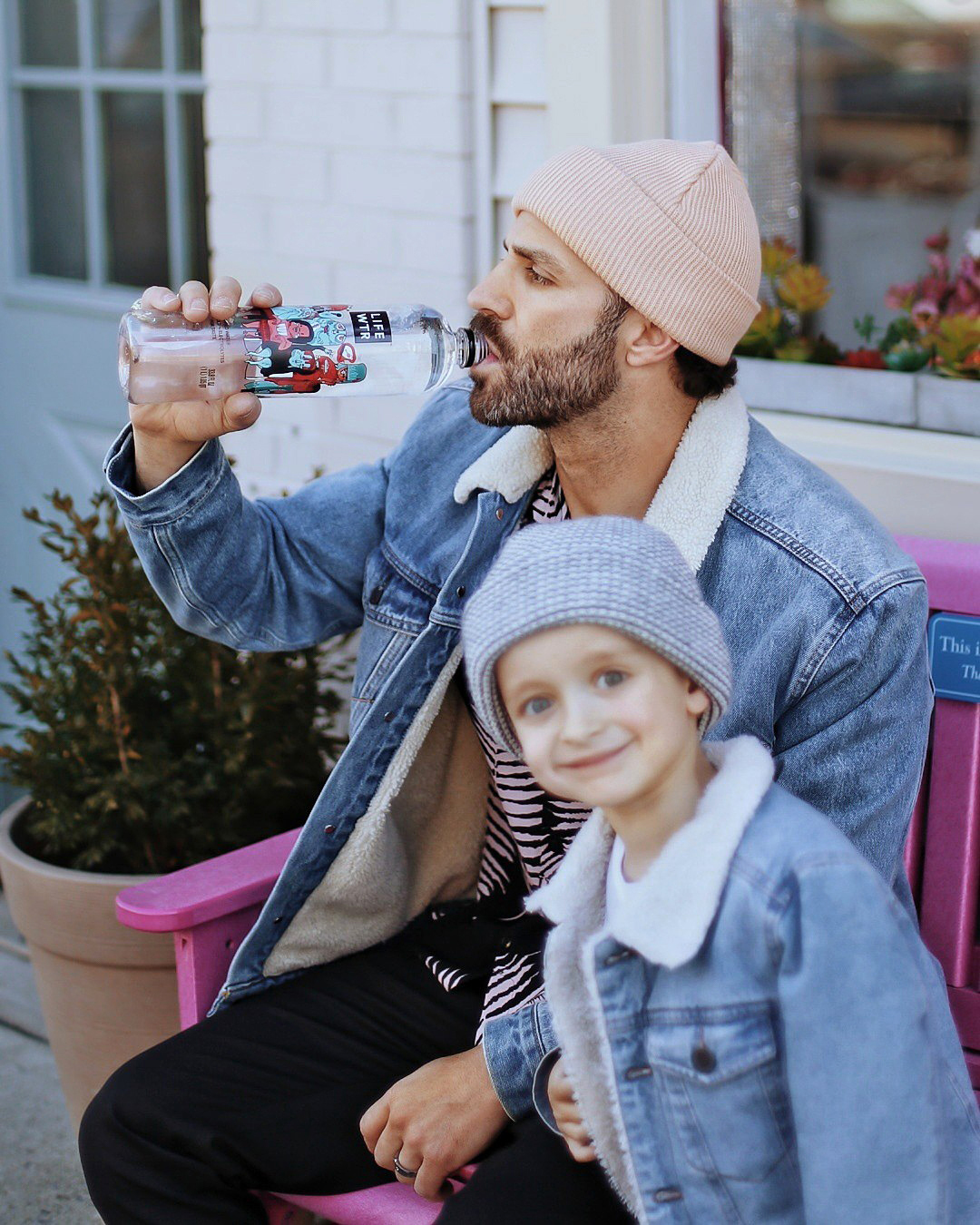 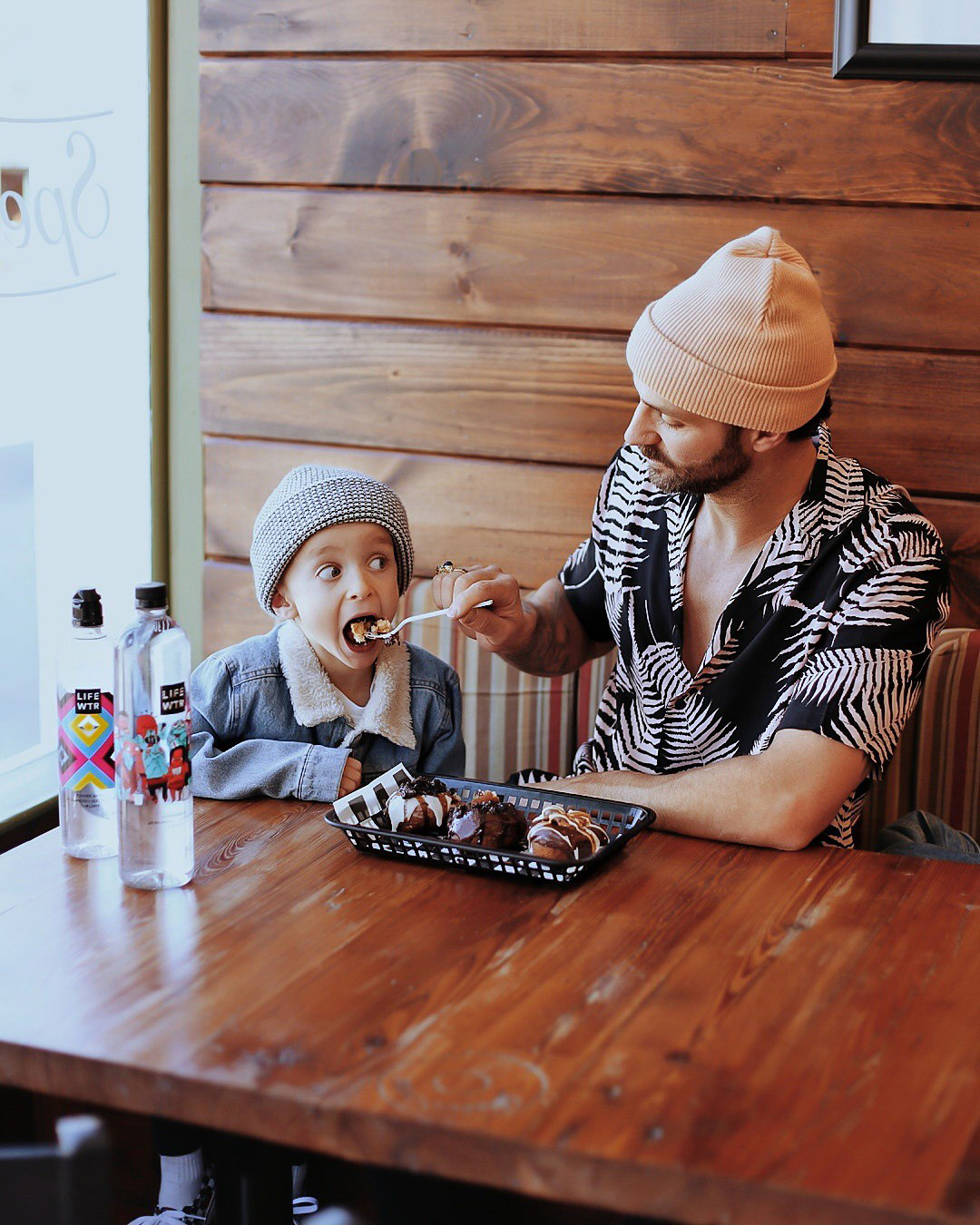 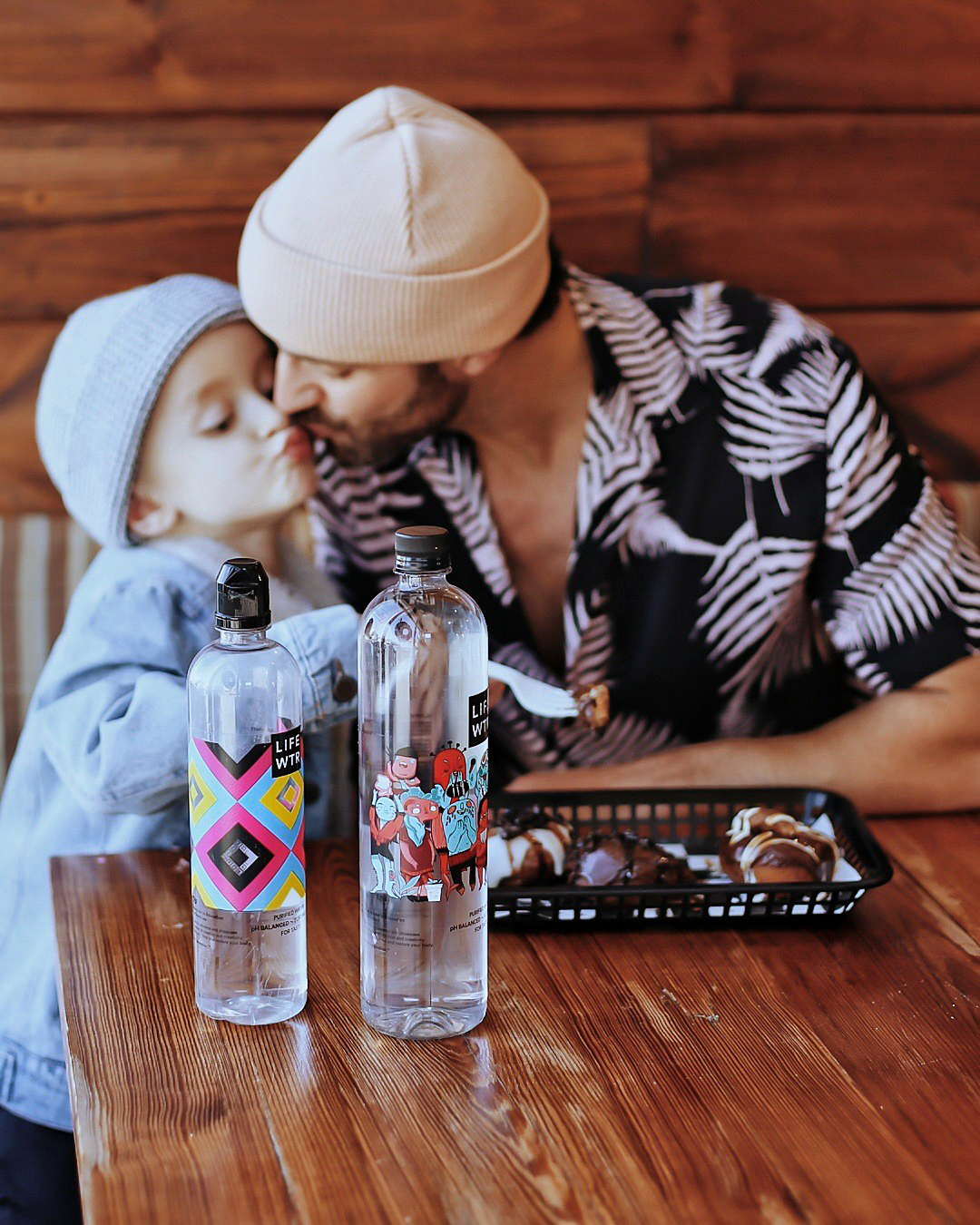 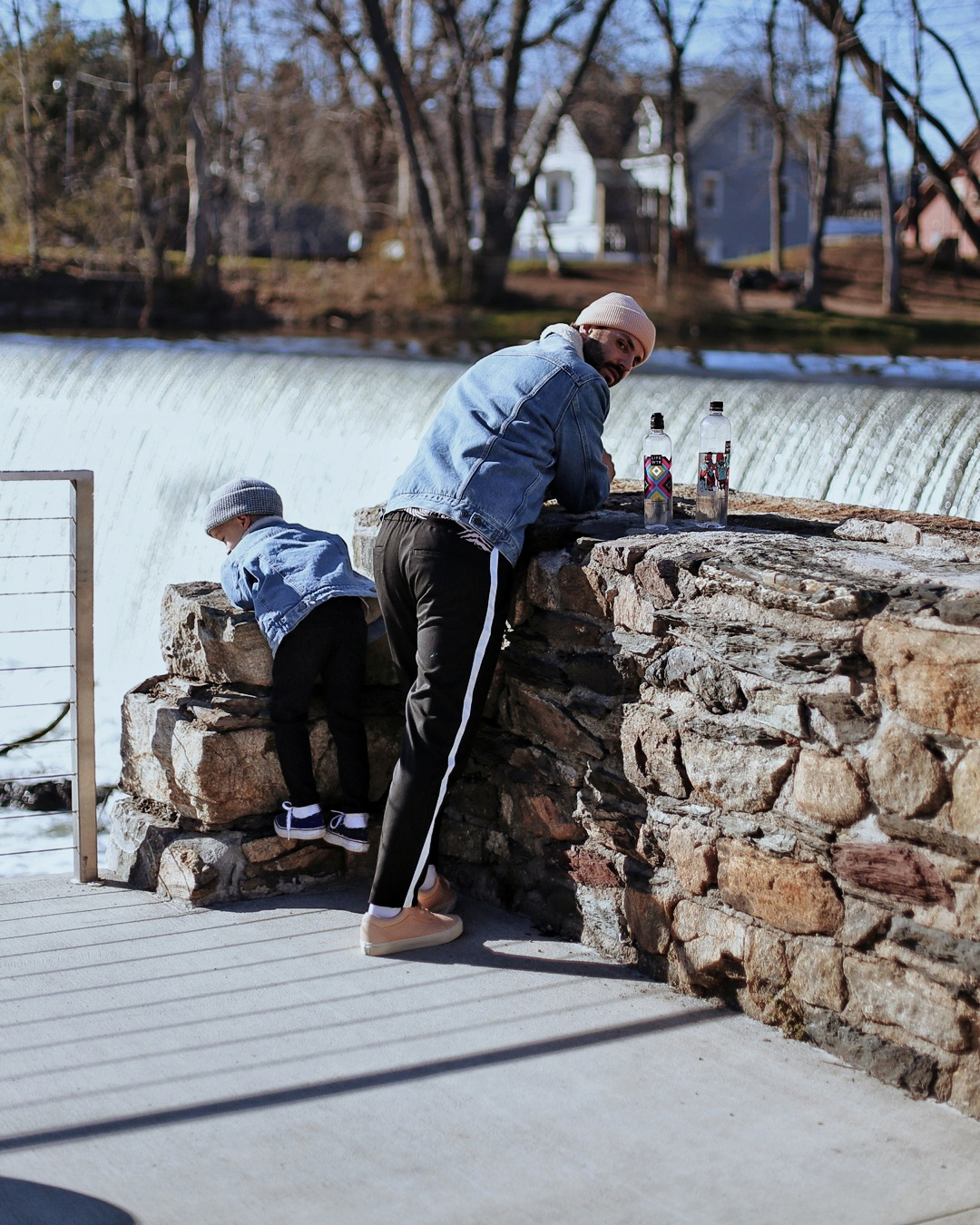 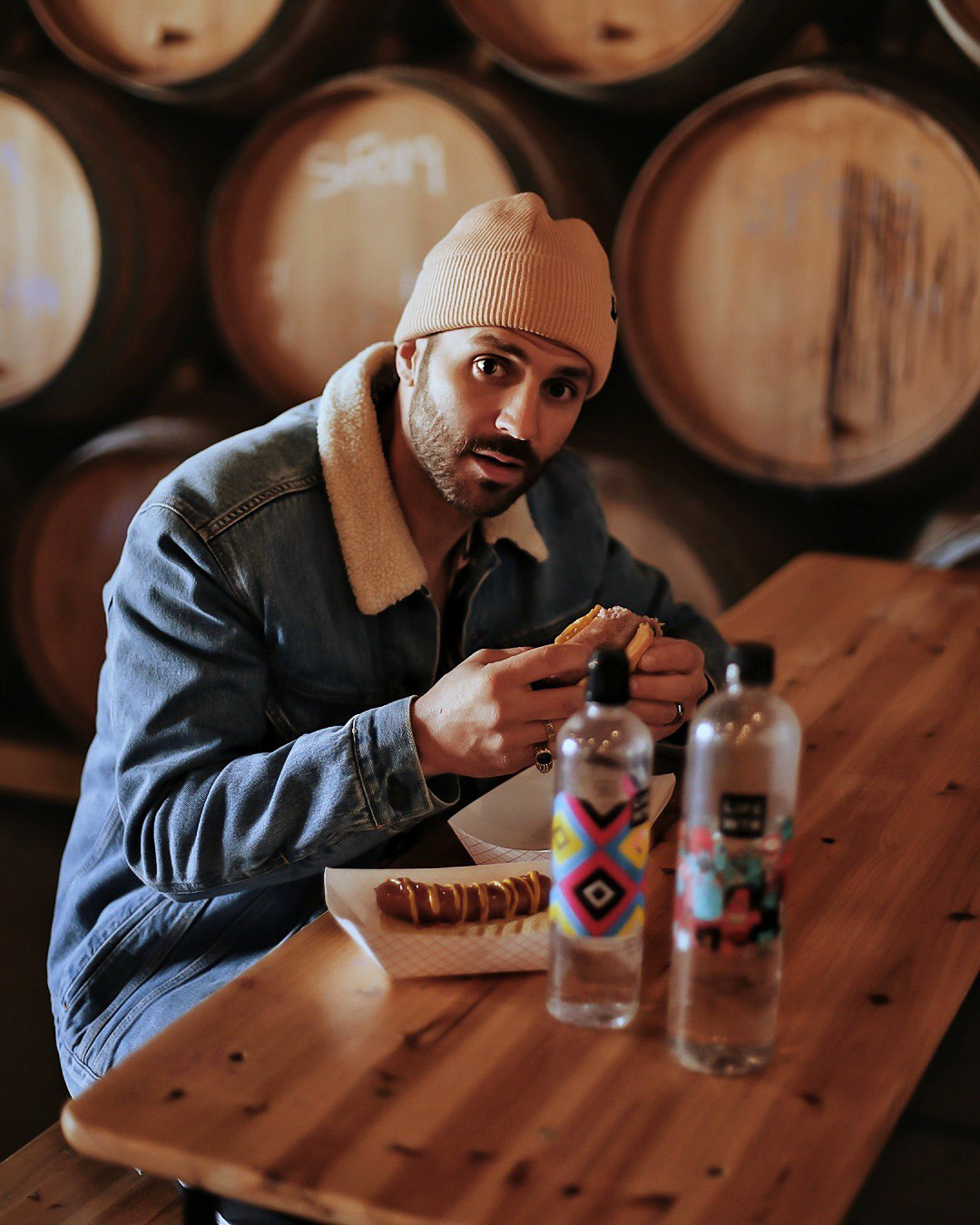 After recently taking Nate to a painting class and then introducing him to the LIFEWTR artist profiles of students who created the cool labels on the LIFEWTR bottles, Nate has been a little more in tune with his creative side. Whenever we’re exploring a new town or city, I’m always drawn to check out artwork and murals, so I think my interest in street art has gotten Nate a little intrigued in the arts as well. We love exploring Beacon, NY. It’s an eclectic little up and coming city that is known for their arts community. We’re lucky enough to only be 20 minutes from Beacon, the home of a contemporary art museum which houses a collection of art from the 1960’s to the present. When we told Nate where we were going, I was actually a little shocked that he was so excited to check it out again! He’s been there before and really likes the crushed car exhibit. It was so cool to see how into it he was and how many questions he had. To be honest, I didn’t get most of the art myself, but I can still appreciate it. I thought if I tried to explain it to him from the descriptions they had at each exhibit, it would lose him, because to be honest, I couldn’t really understand it myself LOL. Most of the time I answered his questions and told him something that I thought would just let his imagination run!

Before heading off to our next spot, we picked up some LIFEWTR at our nearby 7-Eleven…my son loves the bottles with the sports caps so he can squirt it right into his mouth, or mine. He also thought it was a good idea to bring these because they’re “artsy” and we were going somewhere “artsy”, so it just made sense. He’s too cute.

Beacon is a great town to visit. Besides the museum, they have a lot of great places to eat, cute little stores, and a killer donut shop where you can customize your own donuts. Now that’s my kind of art! (LOL) It was such a nice day, we finished our donuts and at Nate’s request, decided to walk around. Down the street from the donut shop they have a really cool mural of a faceless man on a brick wall. As I mentioned, I love street art, and it was cool to show and remind Nate that not all art is displayed at a gallery or museum. He was impressed and loved the massive display!

The sun that day just kept us wanting to stroll around, so we did. We took a walk along the abandoned train tracks which actually brought us to a cool little brewery. I was driving so I didn’t partake in any of the beer and just stuck with my LIFEWTR!

It was a fun little day to just finally be outside, walking around. Normally I feel like we’re always on the go, rushing to our next commitment, but that day was an amazingly slower than normal pace and we all enjoyed it. We also got to show Nate some artwork that normally you might just walk by everyday and not really take it in, but someone did use their creativity to create it, and some of it is really impressive. We ended our trip by a little waterfall, which we told Nate was nature’s version of art! It was so peaceful to just sit there, sun beaming down, listening and mesmerized at the falling, glistening water.

After my 2 recent projects with LIFEWTR it definitely helped me realize to not just assume I know all of my son’s interests. We tried a painting class together for the first time, then had a painting session of our own at home, and then brought him back to a museum we originally thought he had no interest in, but surprisingly was super excited to go back. I love being able to expose Nate to new things, especially when he’s secretly learning while having fun! 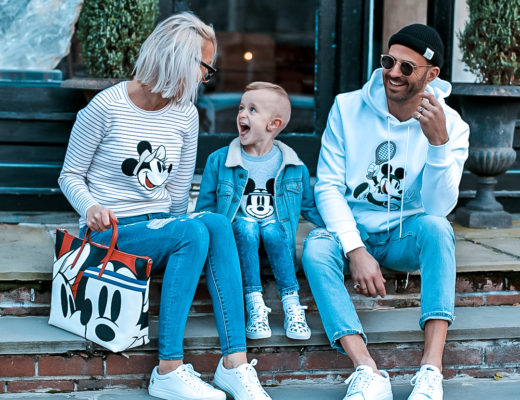 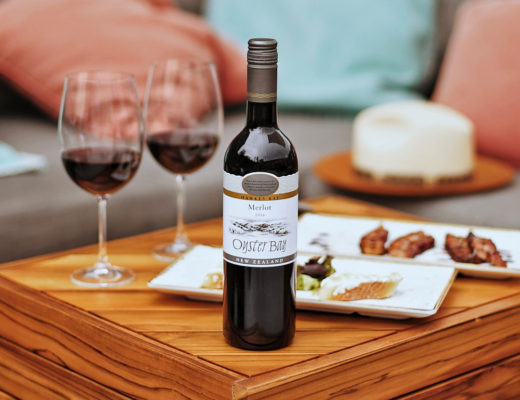 Our Mini Getaway with Oyster Bay