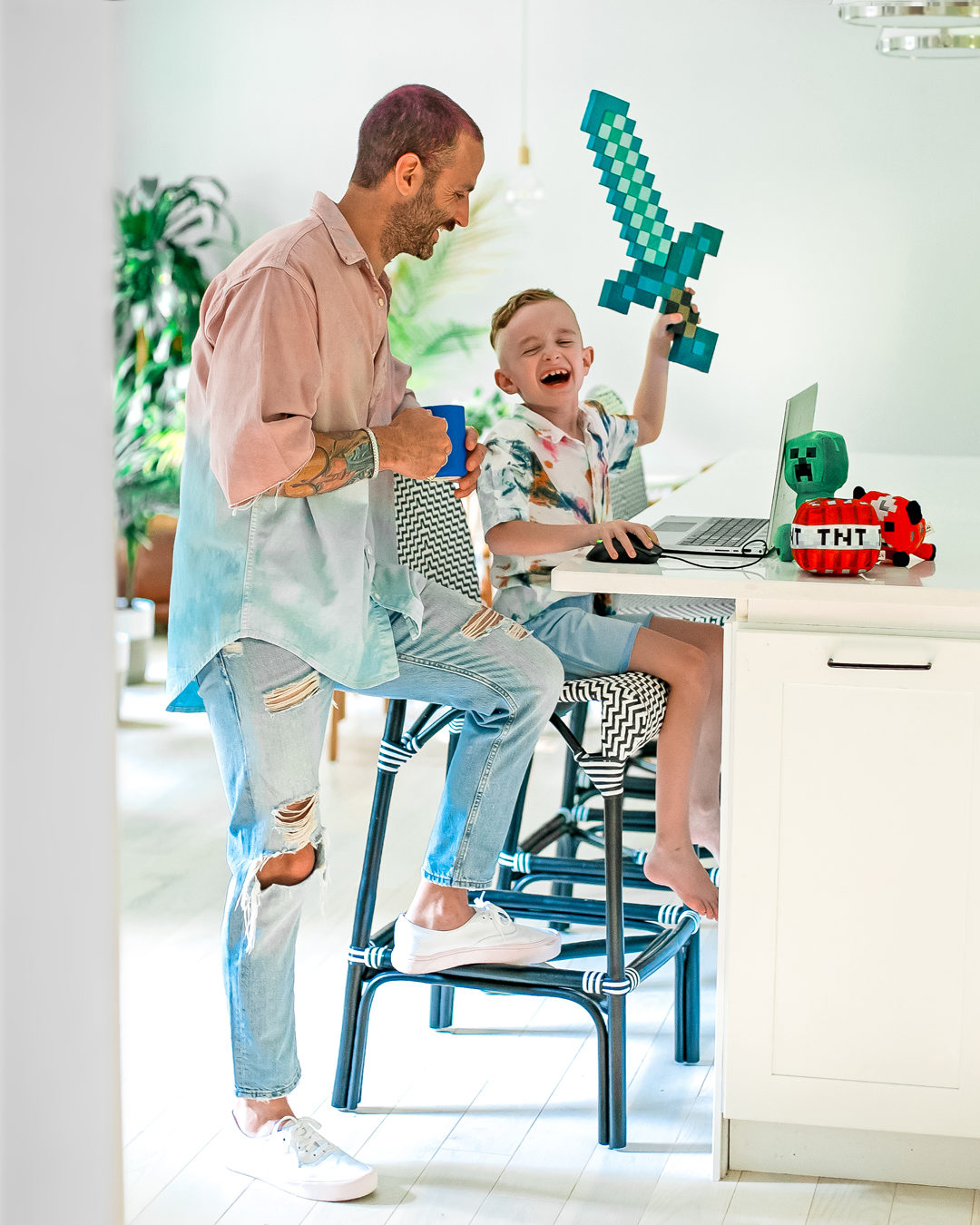 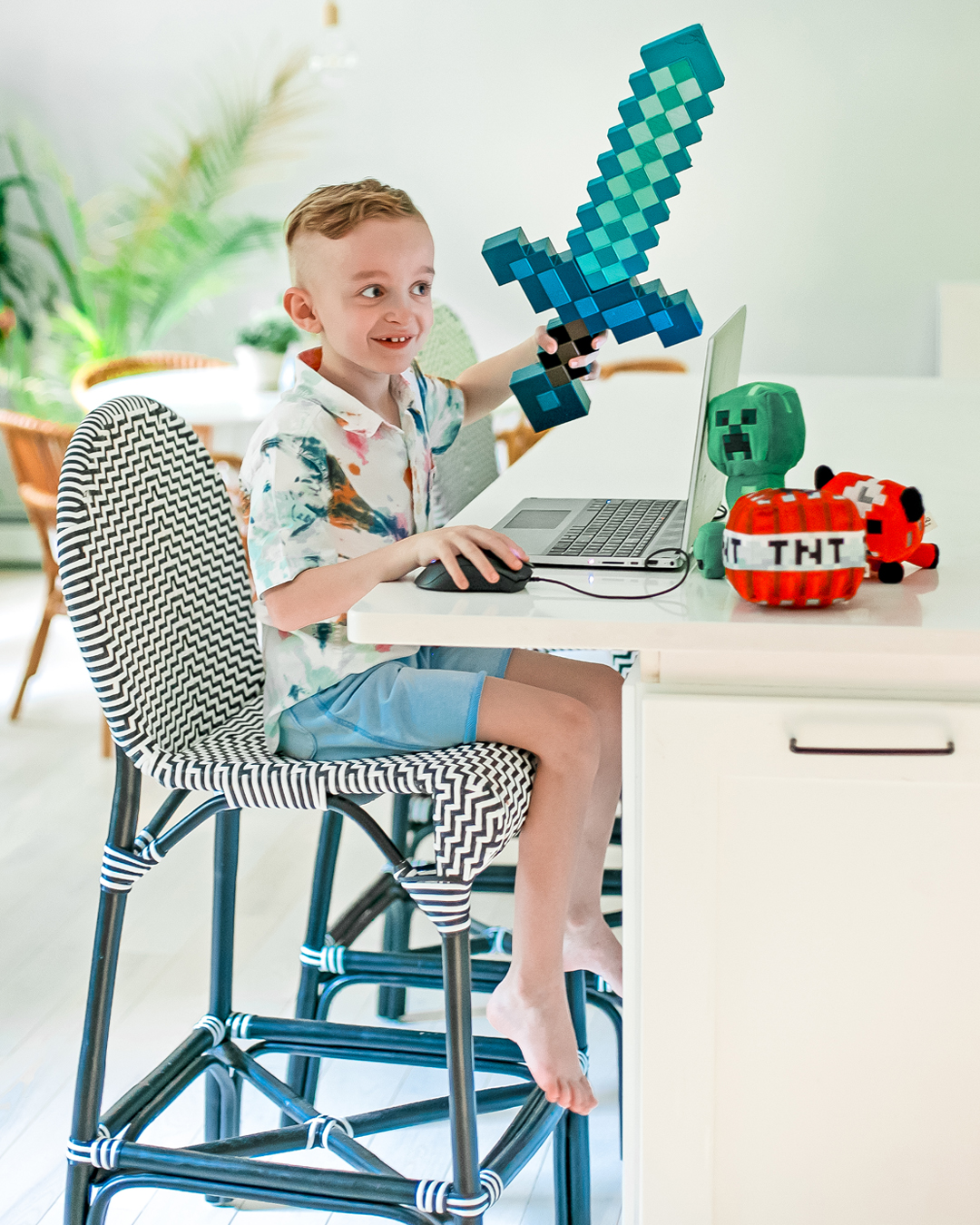 I cannot believe that the school year is just about over. It’s been a crazy past few months with everything that’s been going on, in addition to figuring out and adjusting to this home-schooling life, but we did it, and summer is just about here!

Every other year Nate has gone to a sports camp part-time during the summer, but with the uncertainty of his camp opening, and us not really even feeling comfortable sending him anywhere this year, we decided to sign him up for an online summer camp course through iD Tech Virtual Tech Camps. Even though he’s only 7 he has such an interest in gaming, YouTube, coding, and already tells us that he wants to either be a professional gamer or computer programmer, so we’ve always wanted to find a course that he could take to further his knowledge.

We looked into local schools but never found any nearby, and the idea of driving an hour or more each day for an online course just seemed unreasonable. We never even thought of an online course for him until recently! We signed him up for the Minecraft World Designer Virtual Tech Camp with iD Tech. It’s for ages 7-9 and everything is done online. As soon as we asked him if we wanted to take an online course about Minecraft he was sold! His eyes lit up and he was so excited to start. He kept asking us when does it start, when does it start. LOL

His class is for a week and we were able to choose the time slot that works best for us, so we’re doing it at 4pm during the week. We absolutely LOVE the fact that the class is small and there’s only about 5 kids in it, which really lets the instructor devote his attention to all of them equally. Nate prefers it that way too. I’ve seen him on online meetings with his school before, and he always seems to participate more and seems more into it when there is less people and it’s not a big group of kids trying to speak over each other. So the iD Tech course is perfect for him!

He just logs on and does his thing. Honestly, not sure we could even help him if we wanted to because I don’t know much about Minecraft at all and just looking at it seems confusing! LOL It’s so cute how he watches his instructor on the screen so intently and then raises his little hand and waits patiently to be called on so he can ask his question or give his opinion on something. I love seeing him participate – it’s so cute!

Nate absolutely loves his virtual tech course! Just yesterday he asked me if he had his Minecraft course today and when I told him he did, he whispers to himself “YES!”. Then he continued watching the clock anxious for it to begin. It really makes me proud as to how into it he is! And watching him speak up and participate with all his little Minecraft terminology and talking about coordinates and negative numbers – it’s just so impressive!

Nate really enjoys his Minecraft World Designer course that I just know we’re going to have to sign him up for the next one to expand his knowledge. I really love that this game teaches commands, coding and really gets you thinking. I mean, I asked Nate what he learned on his first day and his answer was “it inspires him to think more”. All I can say is WOW and I love that he’s enjoying learning through gaming and this course!

Click here and use my code ERIC125 to get $125 off any Virtual Tech Camp! We’ll be using it on Nate’s next course 🙂 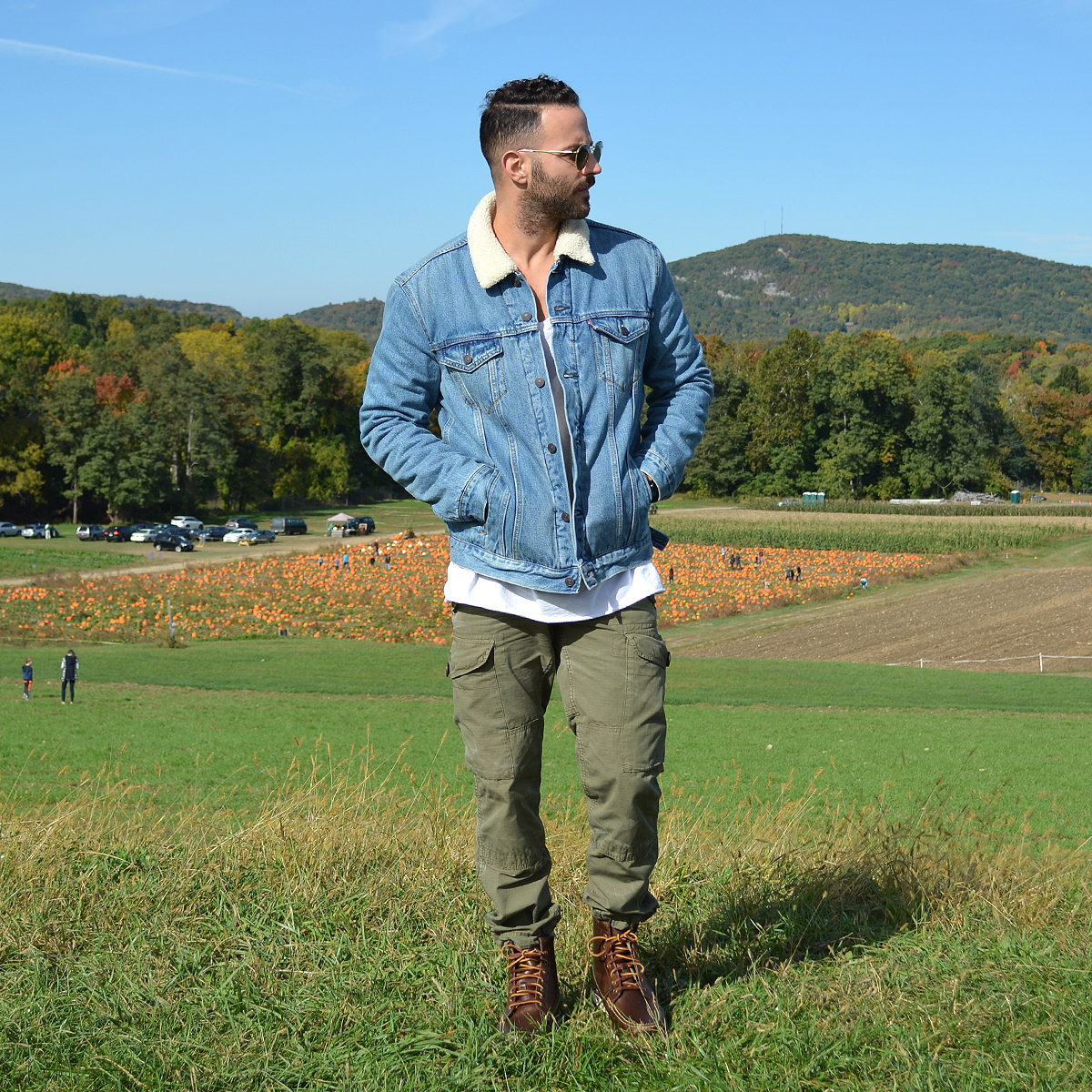 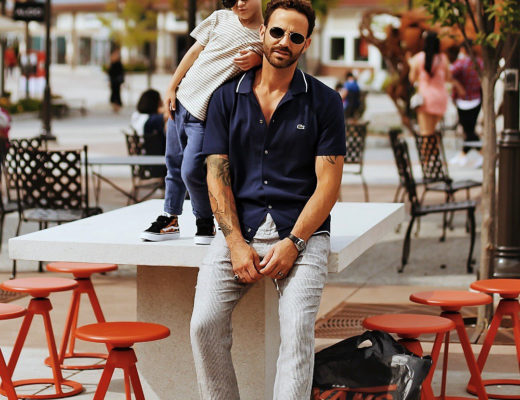 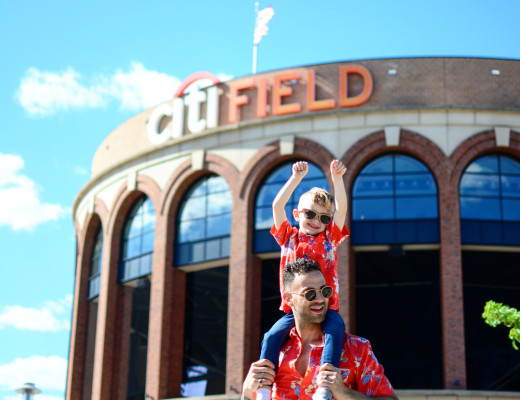