In The Fast Lane (Program) With Uber 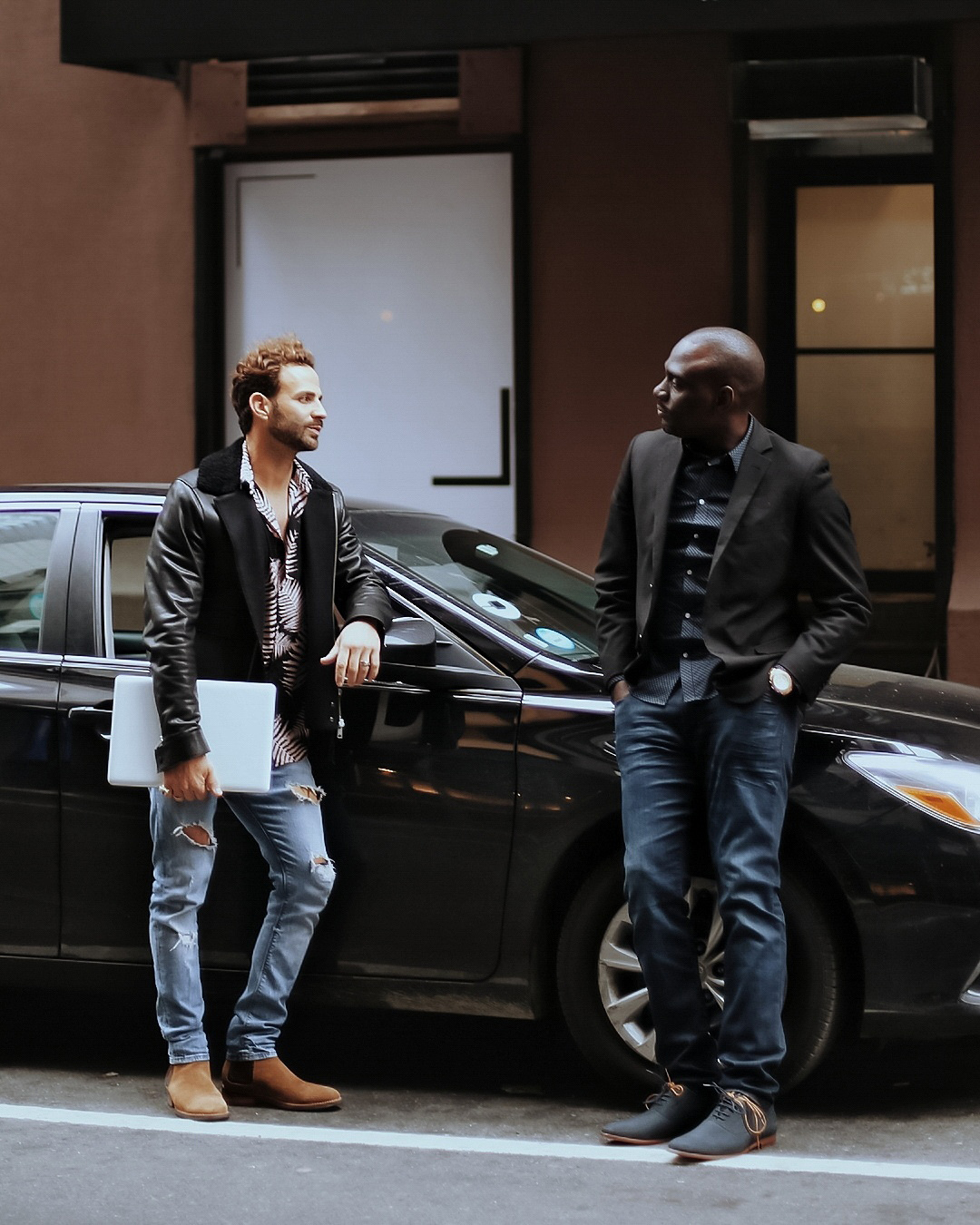 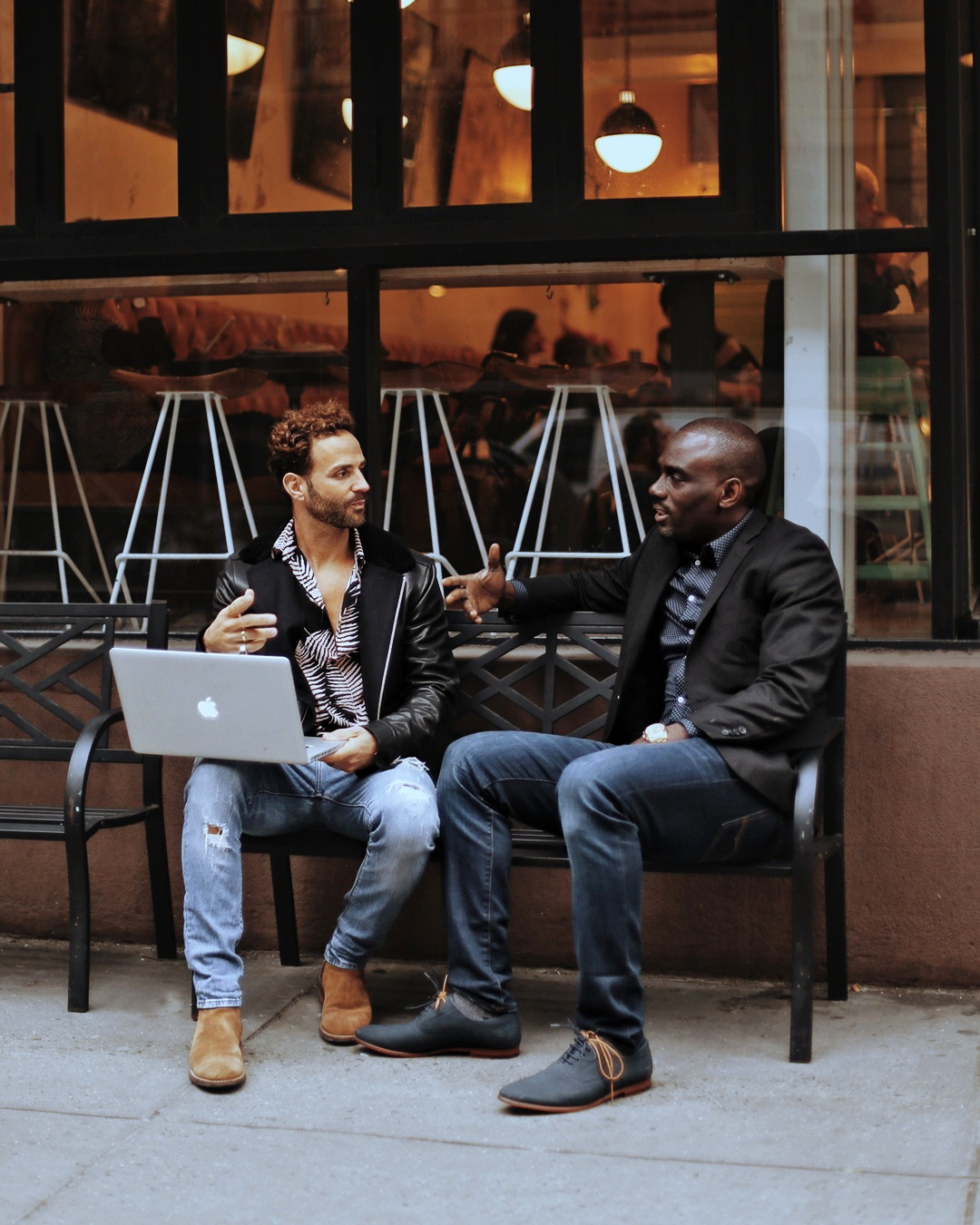 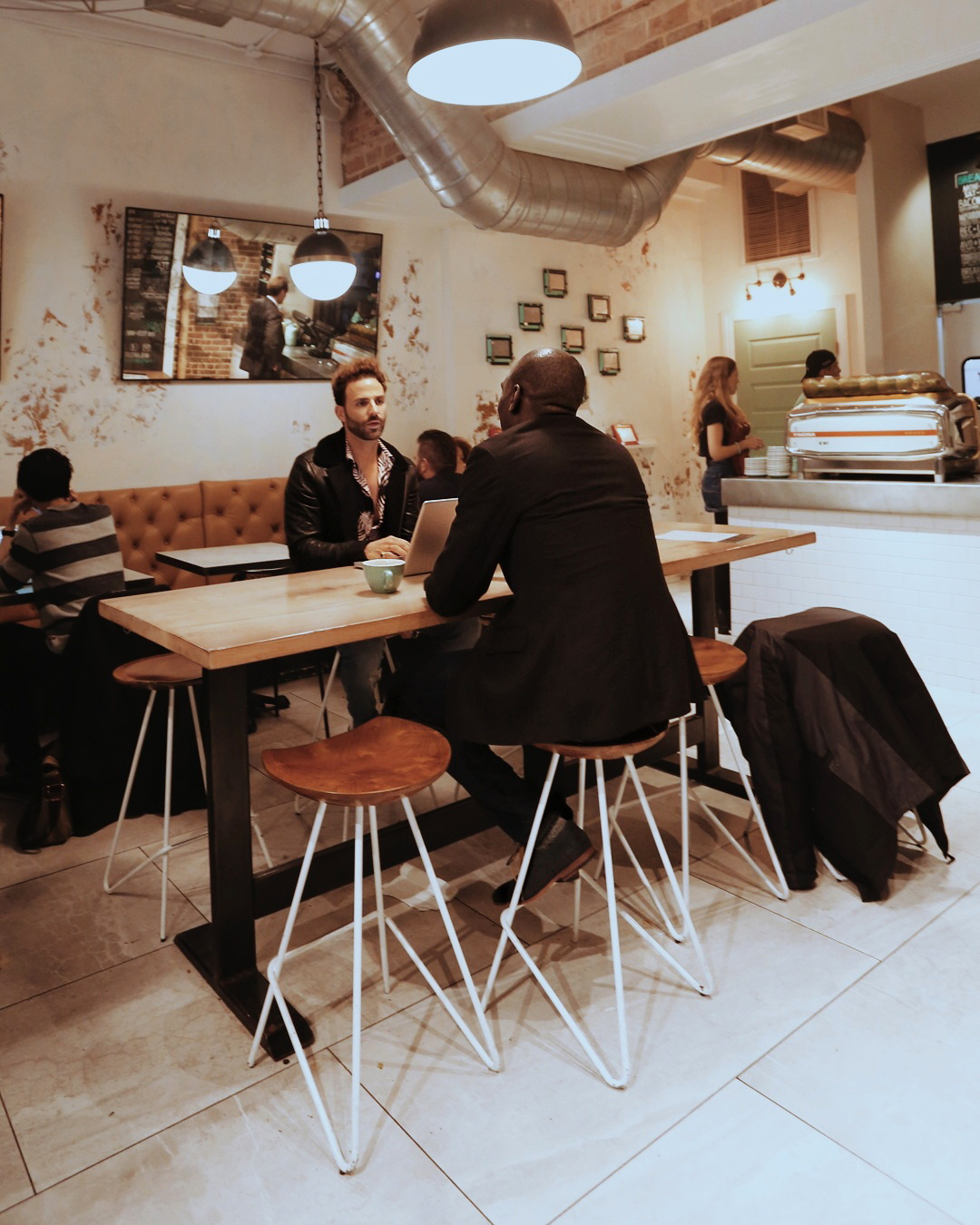 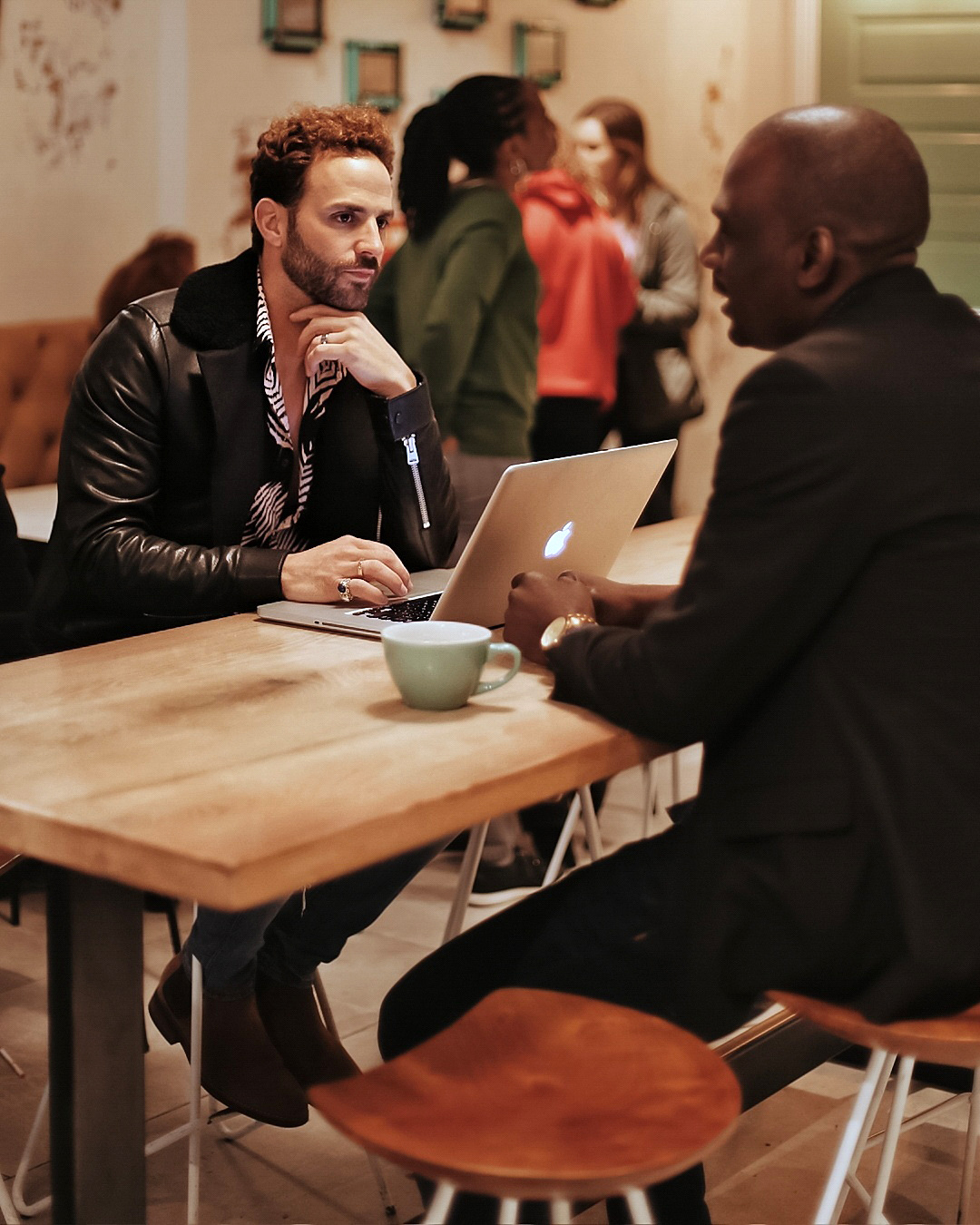 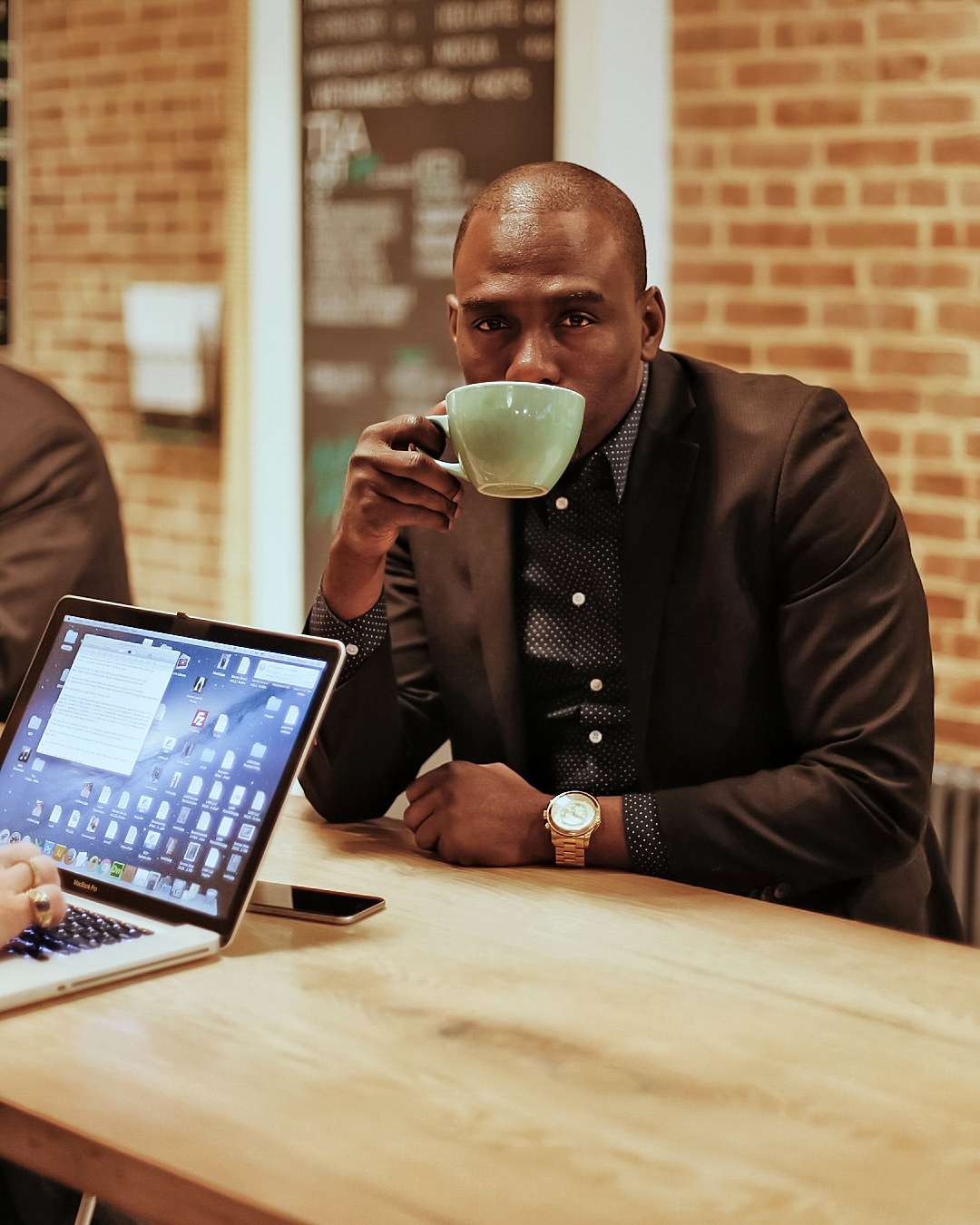 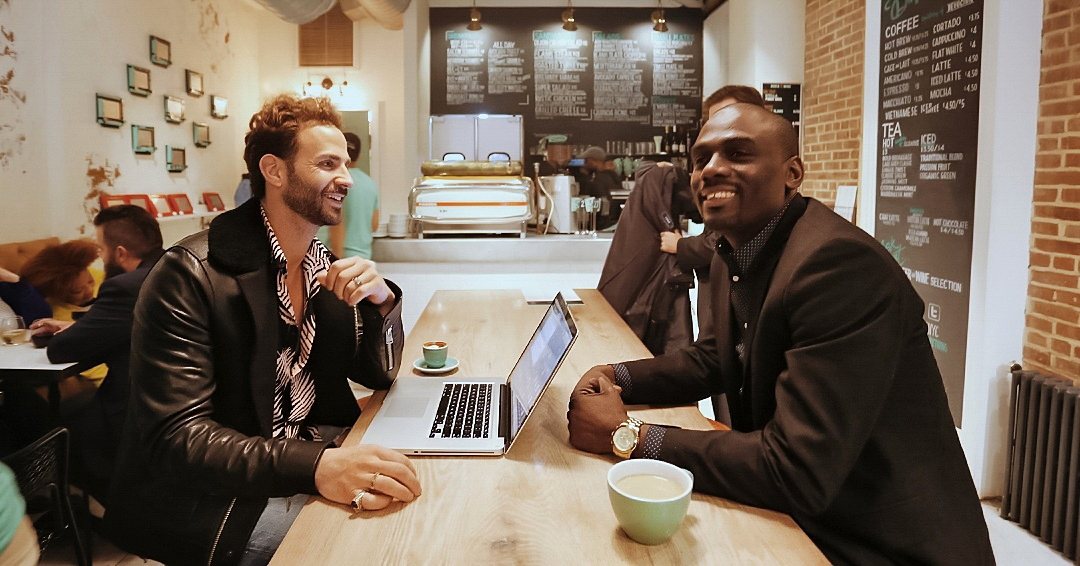 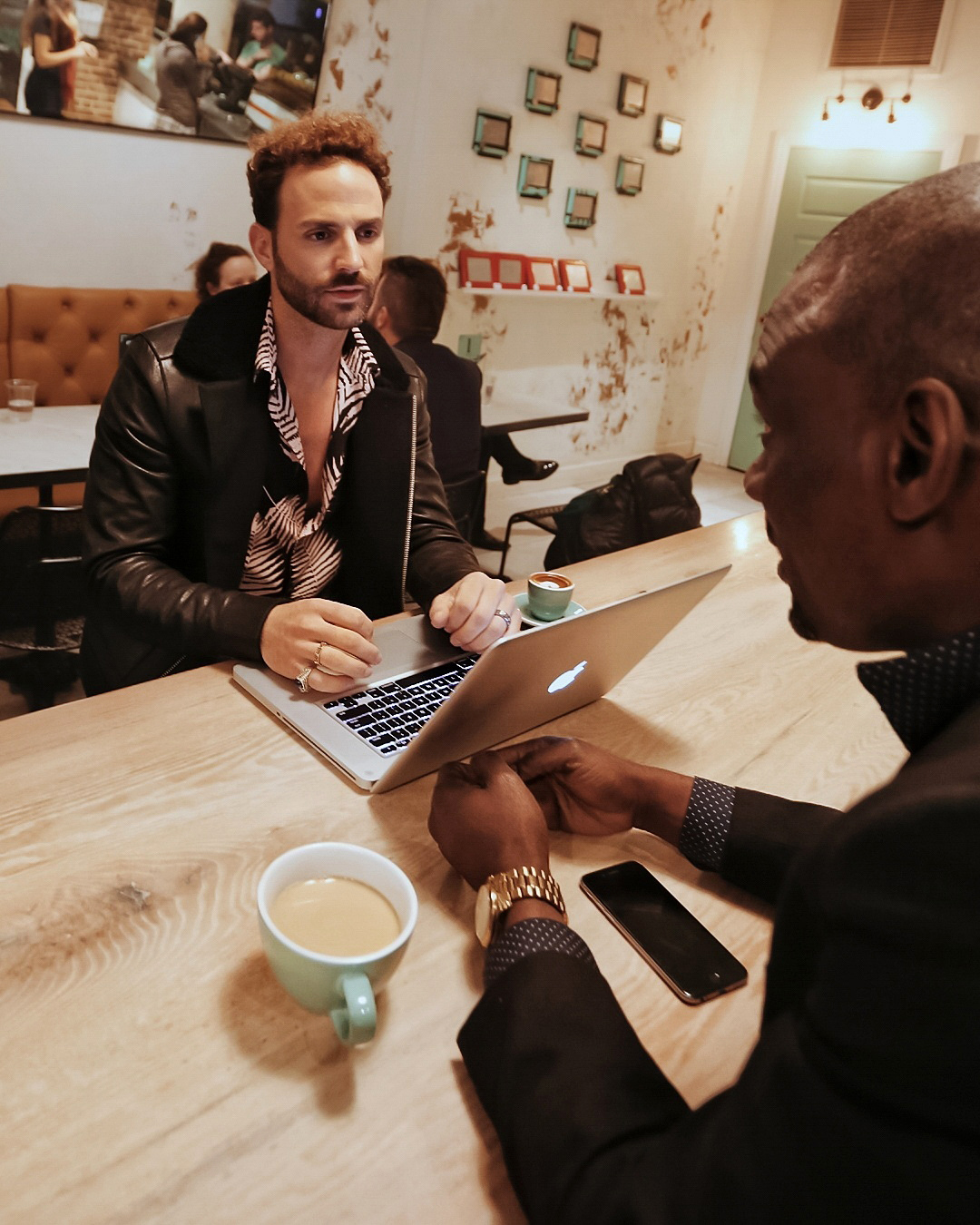 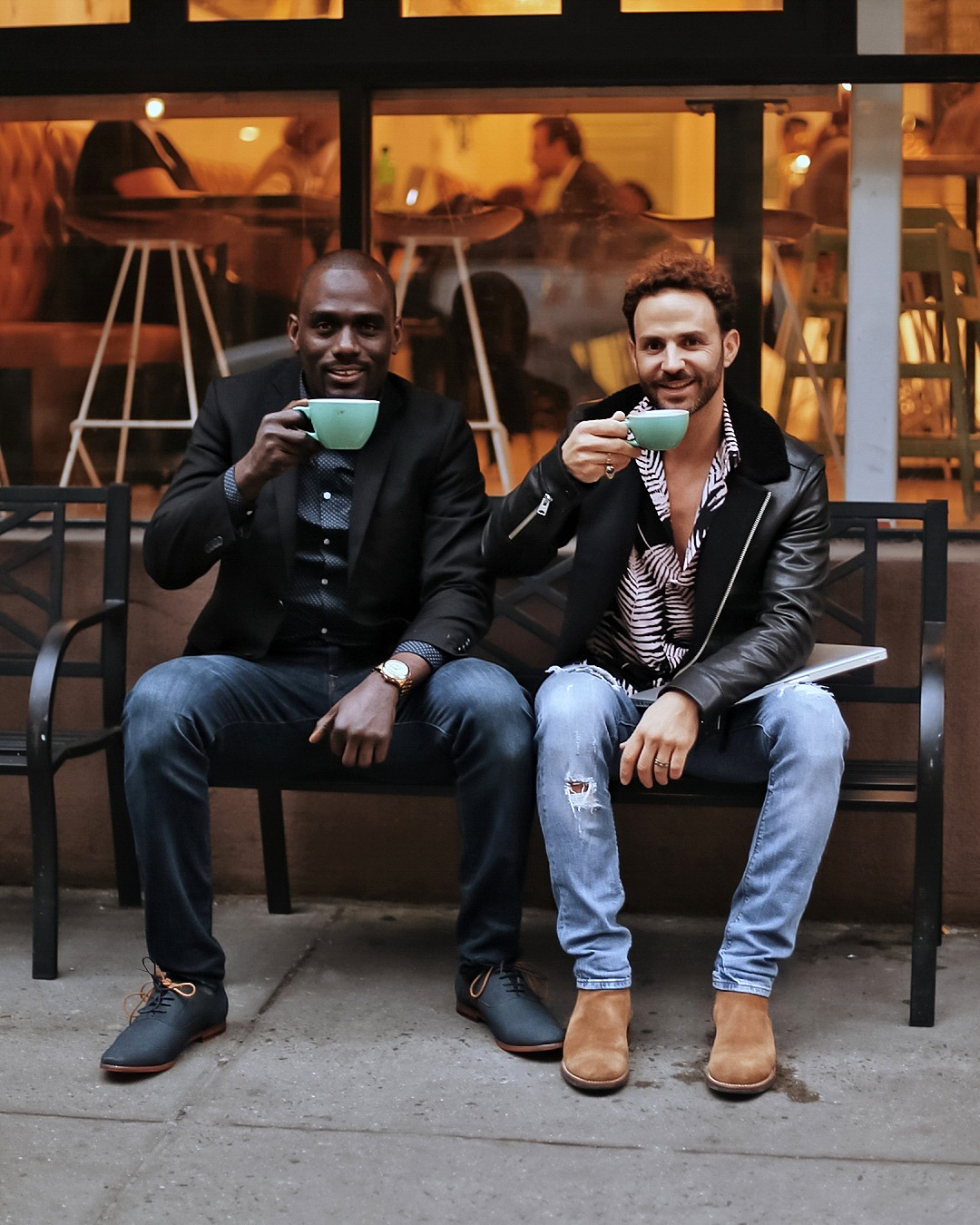 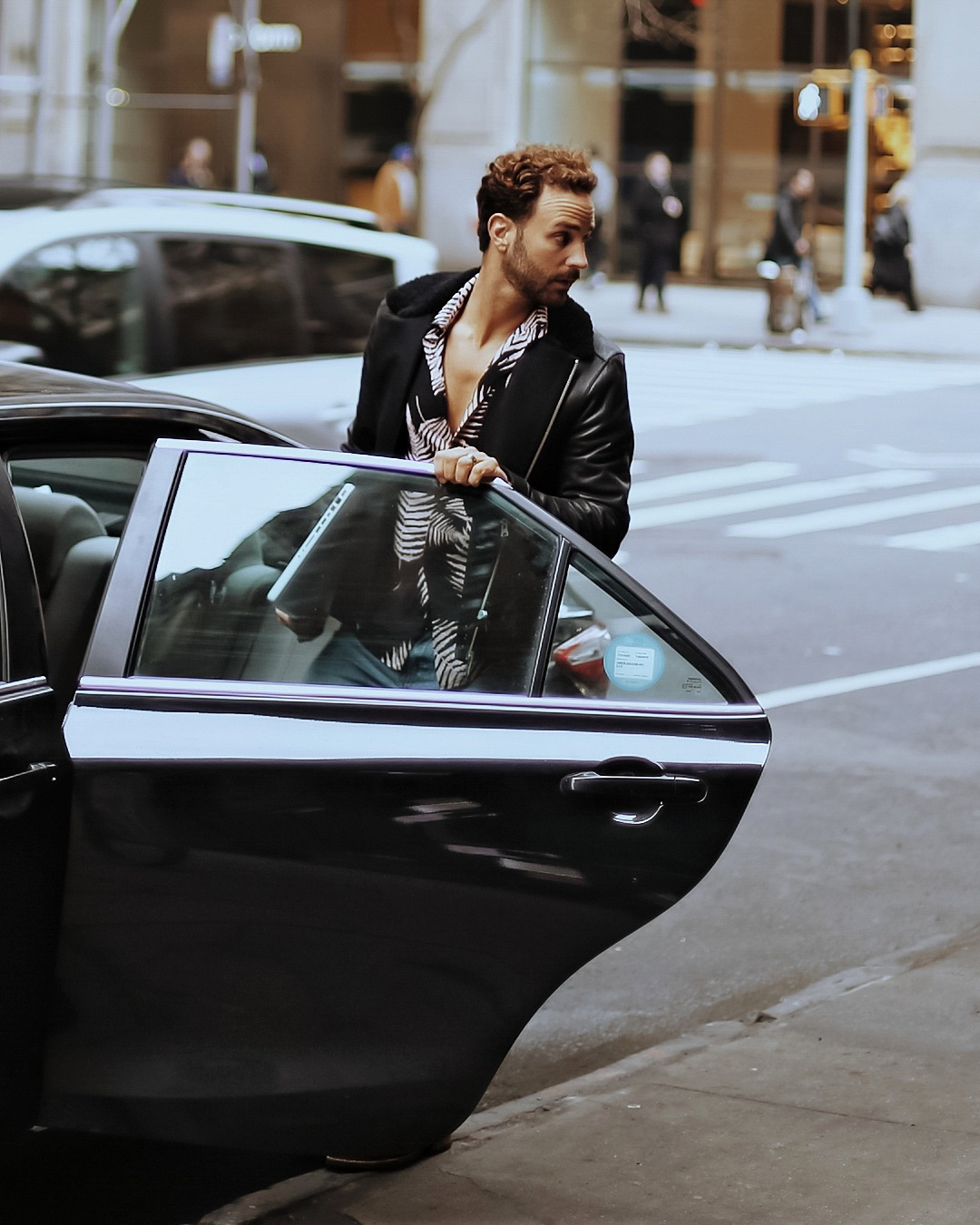 Everybody has the dream of becoming their own boss. Making your own hours and not having someone to answer to? What could be better than that! Uber (a ride request app) not only gives consumer’s a convenient service but it’s also giving people an opportunity to be their own boss and have a career (either part time or full time) that’s flexible with their schedule. I had the opportunity to meet one of Uber’s drivers and learn a little about him, how he became a New York City Uber driver and what it took for him to get there.

Tahir is from the good old Bronx, NY, and until recently was a computer consultant who actually lived in China for a year. Like many of us, including myself, he wasn’t happy with his job. He finally had enough and decided he wanted the benefits that Uber offered and the freedom of being his own boss, so he decided to become an Independent Uber driver. I don’t like to say he is just an Uber driver, because it makes it sound like he’s an employee of Uber, but in fact he is an Independent Contractor who works for himself. I was surprised to hear that he wasn’t nervous about making such a change in his life considering he has no background experience in driving and was leaving his career for it. I know I would have been completely scared. Luckily, it was everything he expected it to be. Now with that being said, he knew what he was signing up for and was ready to put in the work to meet his financial goals.

I was really surprised to learn that the requirements to become an Uber driver in New York City is a little different and requires some extra steps unlike most other US cities. In NYC every Uber driver and vehicle must have a Taxi and Limousine Commission (TLC) license and registration. Tahir explained that it does makes complete sense though, considering all of the yellow cabs there are in the city and the fact that it’s the law for them to have the same qualifications. Luckily, Uber helped Tahir and helps all of their NYC applicants through the process to make it as streamlined as possible, and even helps them save a little cash as well, with their Fast Lane program.

Tahir told me how he went to the NYC Uber driver support location, the Greenlight Hub, and they walked him through filling out the TLC application. He was able to sign up for all the licenses and courses while he was there so that when he left, all of the paperwork was complete and he knew everything that needed to be done going forward. Since he was ready to take the TLC course, he signed up right there while filling out his paperwork. Normally courses cost over $800 but through Uber’s Fast Lane Program, it only cost him $500. And that’s not the only cost. It also cost nearly $3000 for a TLC registration! In order to help drivers afford the registration cost and obtain a vehicle, Uber partners with local dealerships that have cars that are pre-registered with the TLC registration. Tahir was able to lease his car and pay weekly, instead of having to take out a loan and come up with the 3K. There are other options as well for getting a car, but for Tahir at that time, it’s what worked best for him. Additionally, for information on Rideshare Insurance & which companies offer it click here.

I can totally see how becoming an Uber driver was a good fit for Tahir. Just sitting and chatting with him, it felt like I’ve known him forever. He’s super personable, easy to talk to and understands the hustle needed to hitting his weekly numbers. Uber also gives incentives to their drivers to help them meet their goals. He also told me that he was taking courses to become a nurse and that being a driver allows him to be able to have the flexibility to take courses and still work full time. When I was going for my degree, I also worked full time. I think if Uber was around while I was in college, I definitely would have thought about driving while in school. Tahir told me how he plans on continuing driving even after he achieves his goal of becoming a nurse. He told me he has several friends that are nurses and still drive for Uber as well. If you’re looking for something full time or just some extra cash, it does seem perfect. There’s not too many jobs out there where you can make your own hours and work as little or as much as you want!

Thanks again Tahir for taking the time to meet with me. It was a pleasure getting to know a little about you and learning about another field that I knew nothing about. Uber is lucky to have a participant such as yourself! Start that Instagram account 🙂 and good luck with that nursing degree! (This post is written in partnership with Uber, however all thoughts and opinions are my own.) 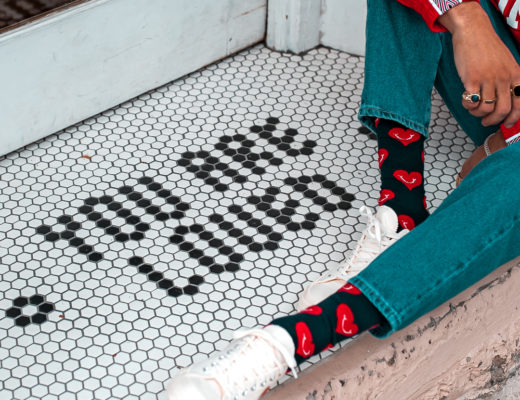 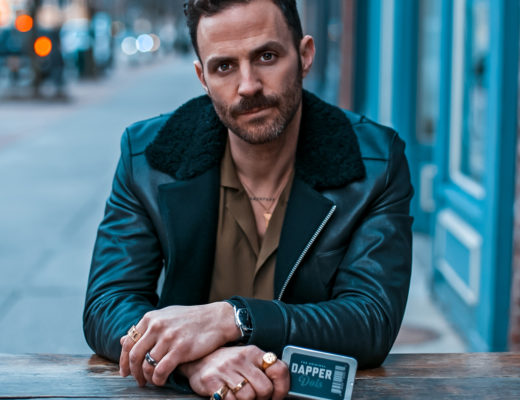 Tricks of an Influencer With Dapper Dots 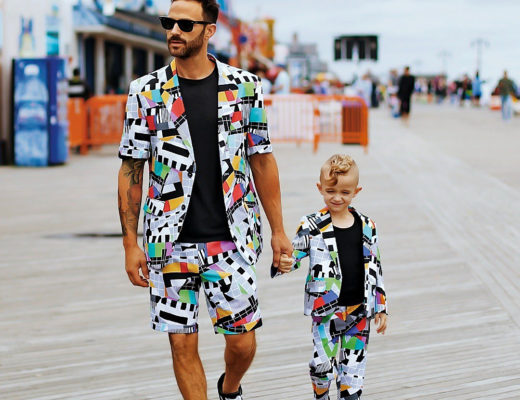 Struttin’ the Boardwalk in OppoSuits